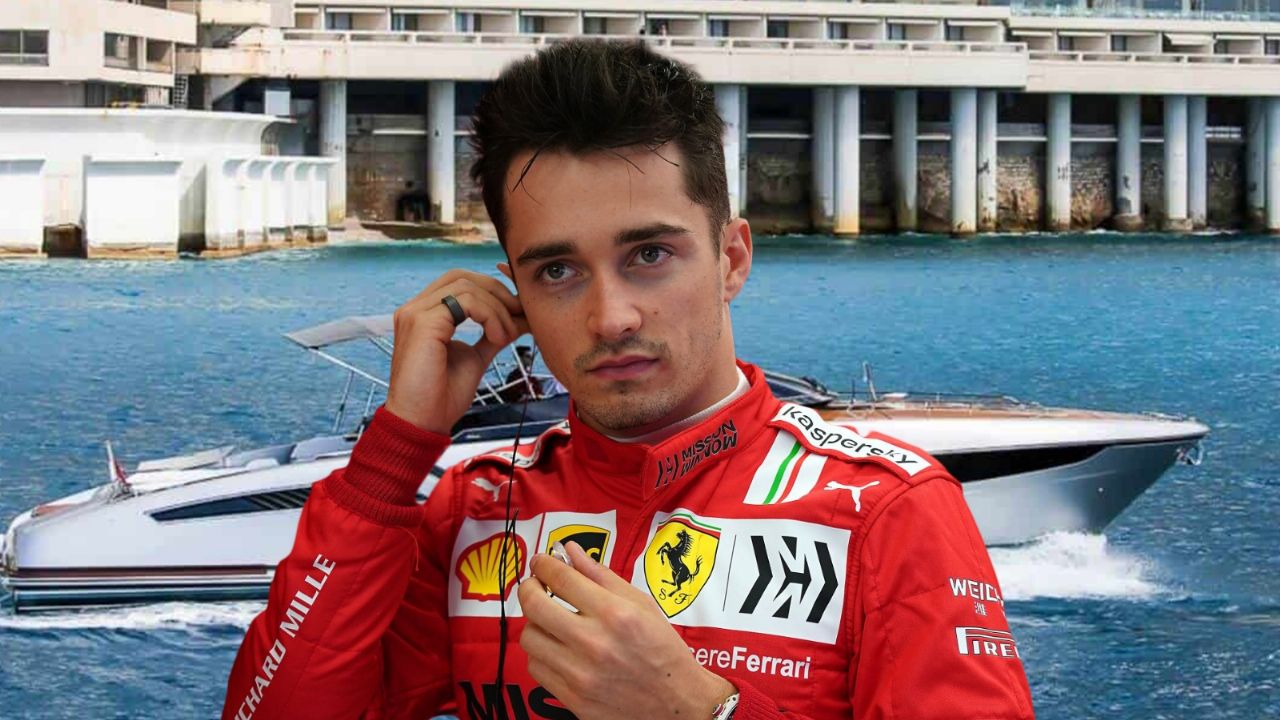 Luxury vacation: where Charles Leclerc rests during the Formula 1 break

Three dates before the recess in which Formula 1 entered, charles leclerc he took his third victory of the calendar in Austria. This was taken as the great possibility of recovering that performance that he had had at the dawn of the championship, which showed him as a firm candidate to fight it. However, he was unable to consolidate.

The two dates that followed him were traumatic for the Monegasque driver and today reality (although he was able to keep second place in the table) keeps him quite far from the leader Max Verstappen. Beyond the sluggish work in France, it was in Hungary that his frustration was greatest, being the victim of a misread by Ferrari and losing an incredible race. For all this, he realized that he needed to relax in a good way before returning to action and what better way to do it than in the comfort of the luxurious yacht that he owns.

Charles Leclerc travels some of the most wonderful waterways in Europe on top of his boat, surrounded by his girlfriend and friends. In recent weeks, there has been a lot of talk about the pressure that he had been feeling in his head as it was a demand that he was not used to and that being one of the main stars in the category, he must learn to manage it. For this, it was necessary to take out the acquisition valued at 2 million euros.

The one born in the principality has held this expensive asset since 2020, when he disbursed the aforementioned amount of money. The unit has some peculiarities that make it unique within that exclusive market. It is an open type yacht, with a lower deck and another on the upper part with a capacity for 10 people. It is worth remembering that it is called “Monza”, in homage to the historic Italian circuit where the owner won in 2019.

Although the wound of not being able to even reach a podium in the last race remains both for charles leclerc As for his teammate Carlos Sainz, it was reassuring to hear the analysis that was carried out within Ferrari regarding this first half of the year, where they were placed as the second team.

“The balance of this first part of the season for Ferrari can only be positive, although the disappointment of Hungary remains and we will have to understand how to intervene so that it does not happen again,” said boss Mattia Binotto. Furthermore, he expressed, “The goals remain unchanged. We want to be competitive in every race and try to win every race. We will return with that wish.”

Previous Interaction with nature nourishes human well-being, according to experts
Next They create synthetic embryos for the first time, what does it represent?