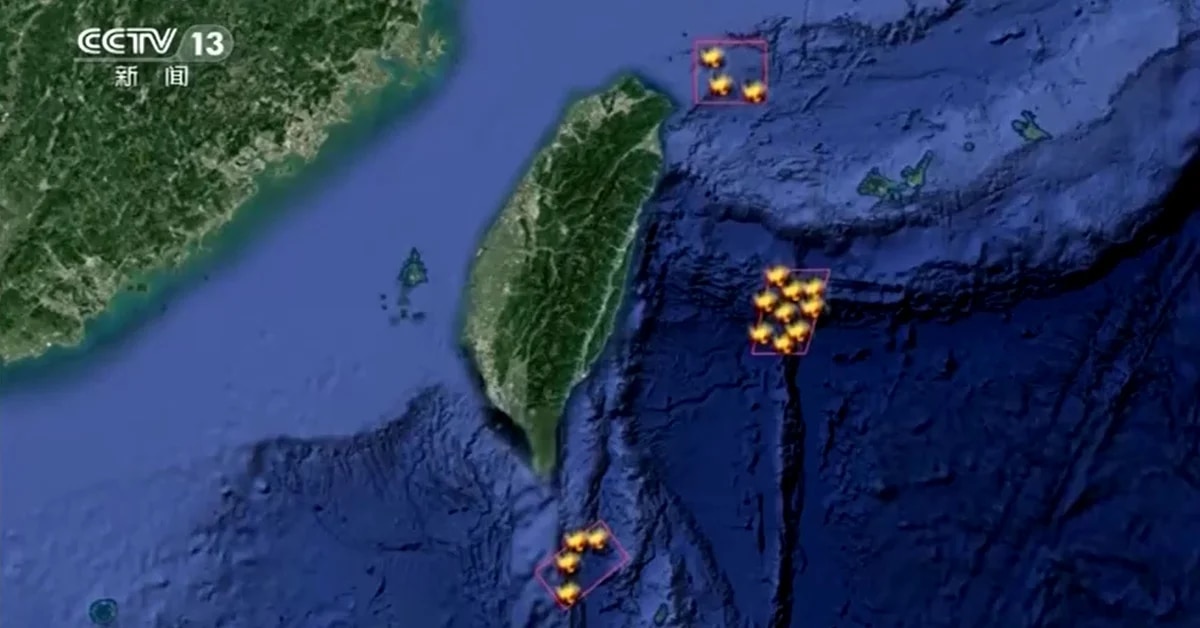 They are part of the military maneuvers after Pelosi’s visit

“We believe that five of the nine ballistic missiles launched by China fell in Japan’s EEZ.”, the minister told reporters.

Subsequently, the minister reported that four of the missiles are believed to have “flew over the main island of Taiwan”. 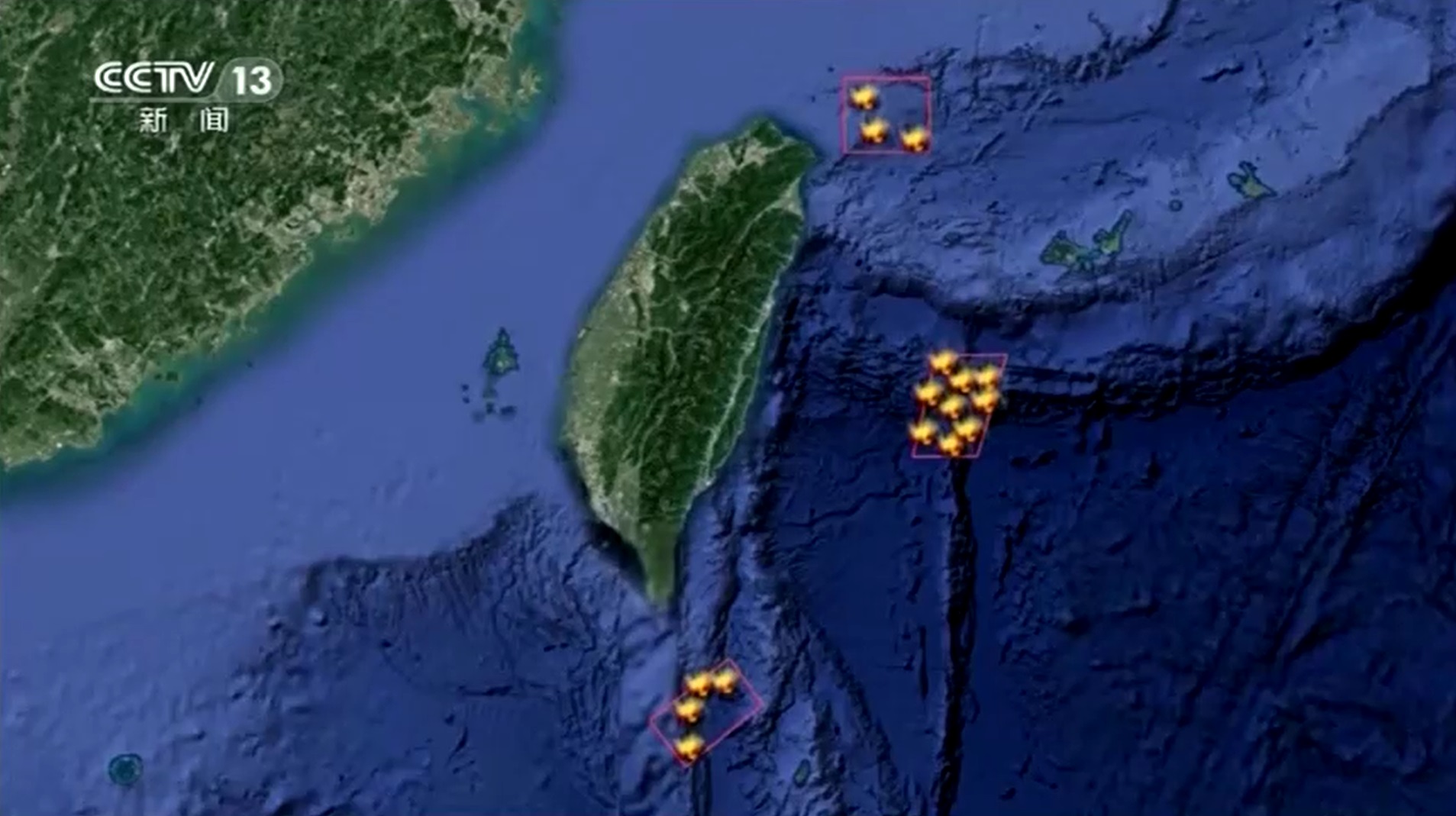 Chart showing missile firing over Taiwan and range of targets

China also sent 22 fighter jets briefly across the “median line” that runs through the Taiwan Strait. on Thursday, the Defense Ministry said in its latest report.

The Ministry of National Defense said they were deployed “air defense missile systems” to track aircraft and radio warnings were issuedaccording to an update on its website.

China makes great military exercises in the waters surrounding Taiwan after a visit to the island by the Speaker of the United States House of Representatives, Nancy Pelosi.

“Japan has lodged a protest with China through diplomatic channels”Kishi said, calling the incident a “serious problem that affects our national security and that of our citizens.”

The missiles ended up in waters near the island of Hateruma, belonging to the Okinawa archipelago., in the far south-west of Japan. The minister specified that this was the first time that Chinese ballistic missiles had entered the Japanese EEZ.

The figure of nine missiles is an estimate made by Japanhe added.

China on Thursday launched military exercises on an unprecedented scale around Taiwan in response to Pelosi’s Tuesday night-Wednesday visit to the island, despite strong warnings from Beijing, which regards Taiwan as one of the their provinces.

Pelosi’s initiative is seen by China as a provocationa support for supporters of Taiwan independence and a breach of the promise of the United States not to have official relations with the island.

The incident with Japan has increased tensions between neighboring countriesafter in recent months Tokyo has denounced an increase in Chinese naval military activities around the Senkaku Islandsadministered by Japan but claimed by Beijing (which calls them Diaoyu), and in other areas of the archipelago.

Previous The 3 packages that would leave Chivas as soon as Arturo Elías Ayub arrives at the Flock
Next Peruvian actor dies after falling from the 14th floor of his building, he was isolated by Covid-19