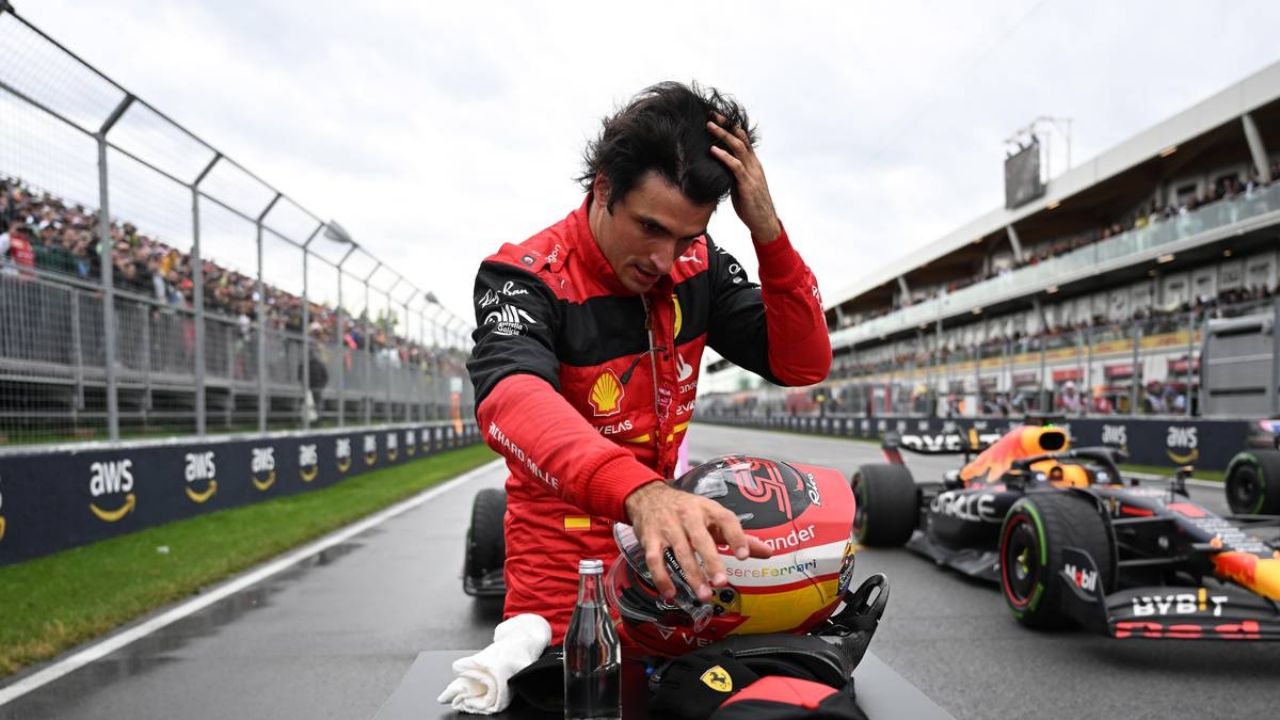 It could harm Carlos Sainz: a driver with history wants to join Ferrari

The Formula 1 transfer market is in full swing with the start of the summer break. The movements began with the signing of Fernando Alonso by the Aston Martin team. However, it is key to highlight a figure who aspires to occupy the seat that is currently owned by Carlos Sainz.

The Spanish driver was reaffirmed by Ferrari in the middle of the season and will be a figure in the Maranello team until the end of 2024. This is how there is a figure who would like to occupy the seat of Carlos Sainz and so he reiterated, but first he must find a team for next season.

This is Mick Schumacher, who will end his relationship with Haas this season and is also part of the Prancing Horse team’s young talent development structure. Schumacher is in his second season in Formula 1

Schumacher was consulted on how he would receive the possibility of occupying the seat of Carlos Sainz or Charles Leclerc. The German was confident about the working methods of the Italian team.

“Yes. I mean, our cars are not the same, but they are similar.. I grew up with Ferrari basically from 2019 and I feel like I understand the whole procedure. I’d be more than happy to step in and show you what I’ve got. You are only as good as your last race, so at the moment I am happy. But I also understand that there is no time for us to recline in any way, ”Schumacher stressed about his performance in the current campaign.

Schumacher has been questioned by the Haas team boss and from there it has been reiterated that both they and the motoring team, Ferrari, have the power to decide on the future of Michael Schumacher’s son.

On the other hand, the driver from Madrid has reiterated that he feels comfortable with the development of the RB18. The Ferrari team is in second place in the constructors’ championship, with almost 100 points less than Red Bull Racing.

Previous Take a breath before seeing Luis Miguel’s daughter in a bikini and pareo while revealing her beauty on the beach
Next Woman almost died from an orgasm; she felt a “burst” that triggered an injury to her main artery