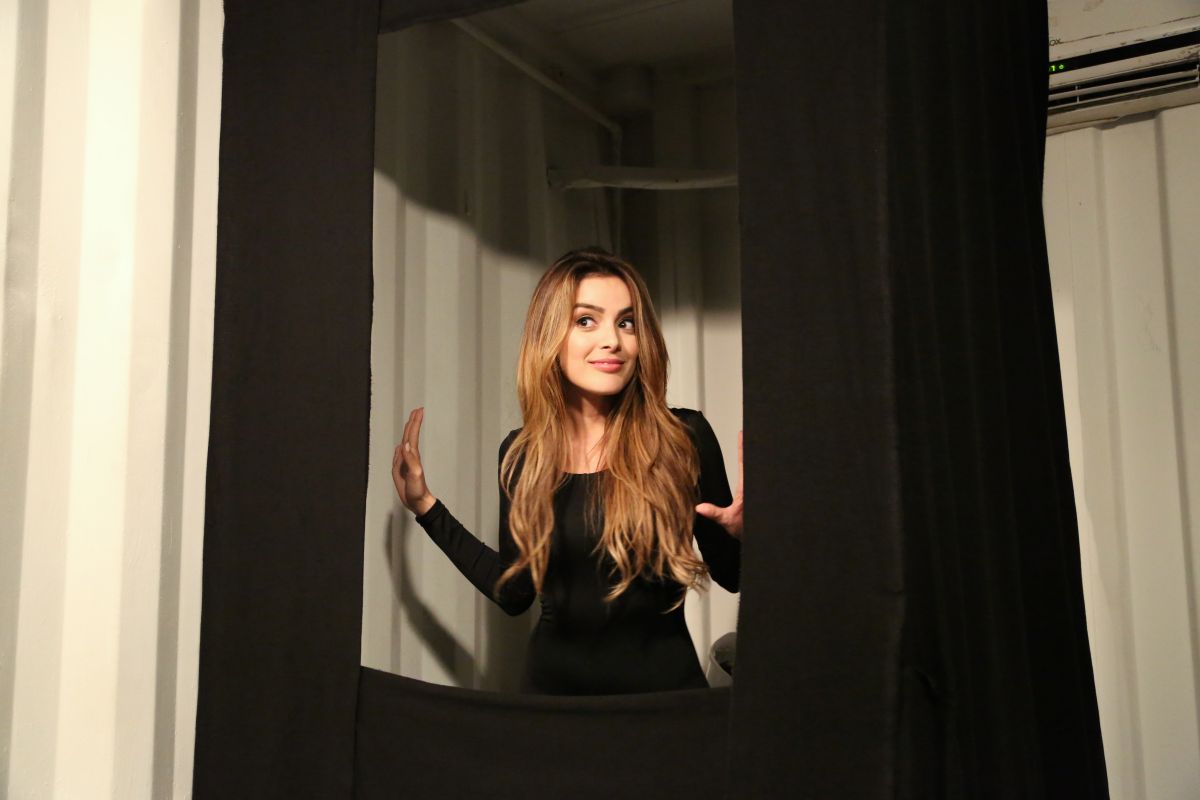 Daniella Navarro is eliminated from The House of Celebrities and asks that Ivonne Montero not win the $200,000 dollars

Daniella Navarro has been eliminated from the competition and although she says that she hopes that the public will vote for her favorite of the finalists of La Casa de los FamososThey assure that Ivonne Montero does not deserve to win the $200 thousand dollars. The fans have reacted immediately to these statements and tell him: “Pure poison distills the lady.” While others do not stop calling her: “Envious”.

The public is determined that Daniella Navarro’s wishes are not fulfilled and they come together to make Ivonne Montero the new winner of La Casa de los Famosos and they let the Venezuelan know by replying: “Now to counter Daniella I am going to ask for the phone numbers of all my neighbors to vote for Ivonne.”

The followers of the Telemundo reality show let Daniella know that one of the reasons why she was eliminated from this competition is because of the hate and bullying with which she chased Ivonne Montero around the house, and thus they make her see that they are Tired of all “the hate” that he launches against the Mexican actress, who in the end has not done anything to her: “Once again motivating the “hate”. Since we are already big enough to fall into these types of artists, so to speak, and I see that Ivonne is going to win, the more they throw dirt on her”.

In the midst of all this maelstrom, many fans of Daniella Navarro stopped following her and now prefer Ivonne Montero: “You were my favorite Daniella and you came out just like Laura, still throwing poison. How sad, that’s why you lost the public that supported you, the one who doesn’t deserve to win is Nacho, anyone but Nacho. And I’m going for Ivonne, and I’m disappointed in you Daniela Navarro ”.

Read more about The House of the Famous here:
Toni Costa says that Salvador Zerboni is a “despicable” being and calls him a “coward”
The public is furious with Toni Costa for how he is talking about Salvador Zerboni and Ivonne Montero
“Daniella Navarro’s kisses from Nacho Casano were expensive”, says the audience of LCDLF2

Previous Motorcyclist gives officer a lift; I was chasing a thief in CDMX
Next They will send medical brigades to remote communities due to the lack of medical interns – El Heraldo de Chihuahua 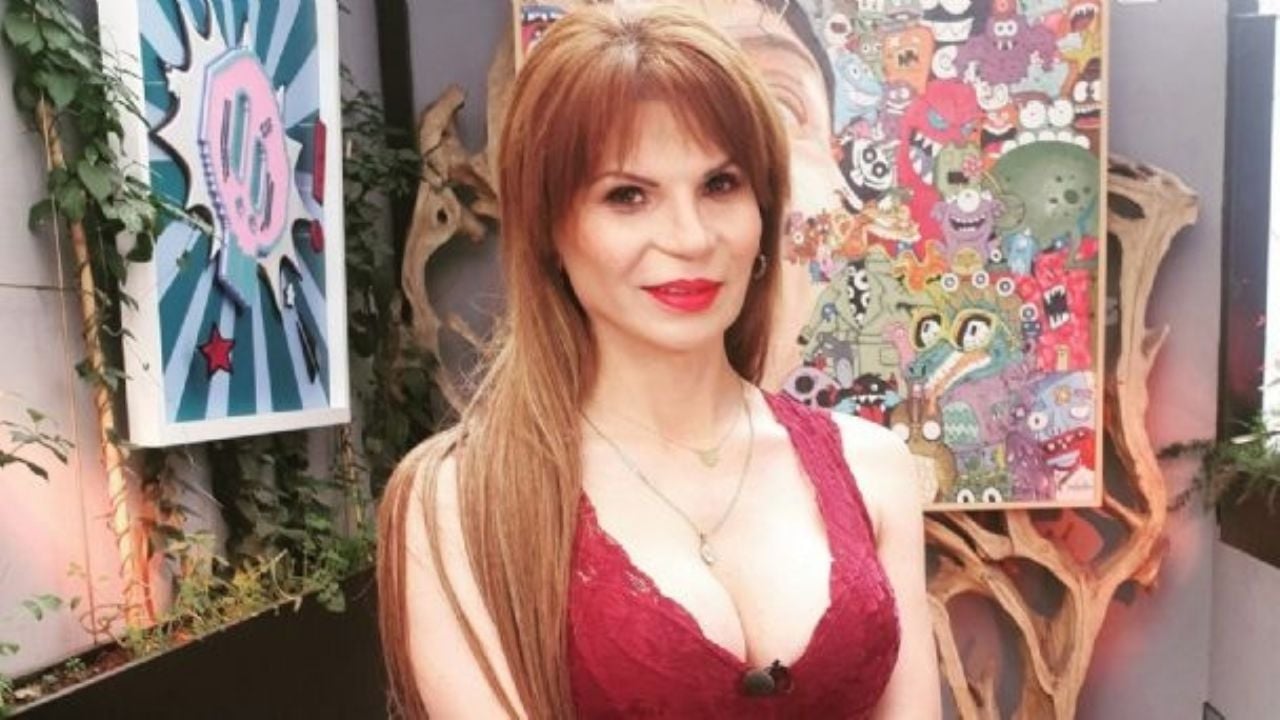 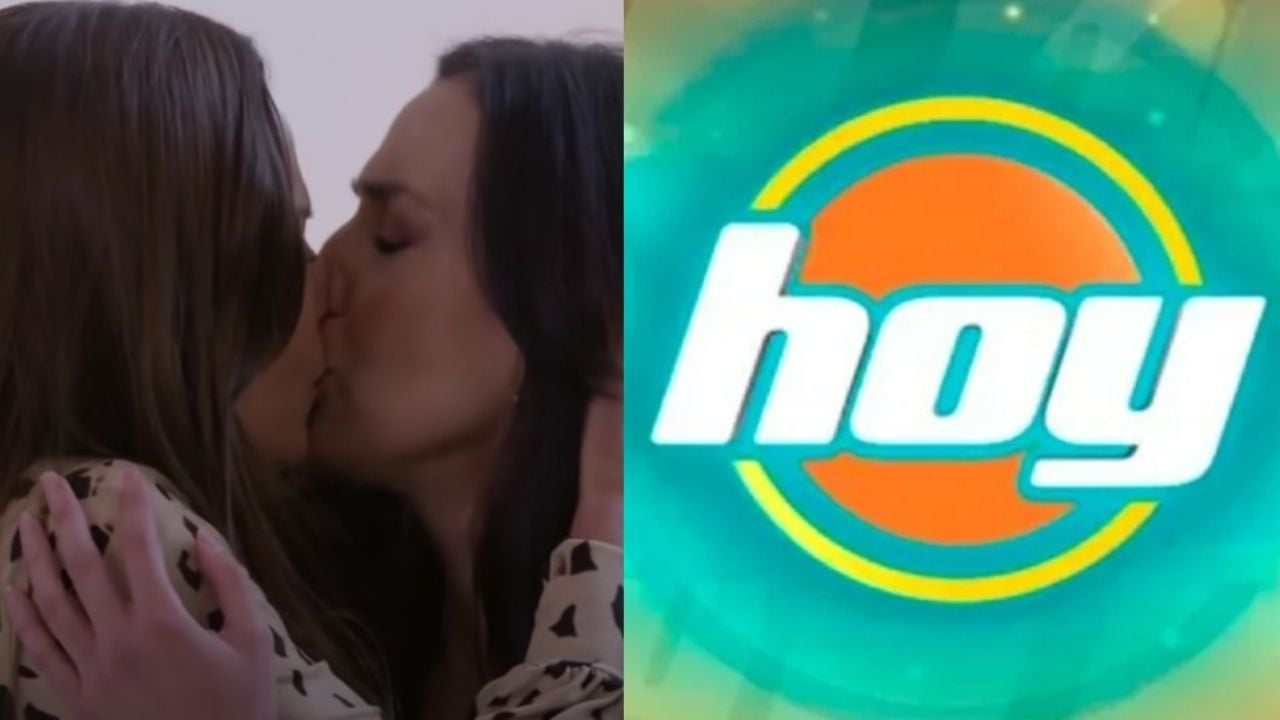 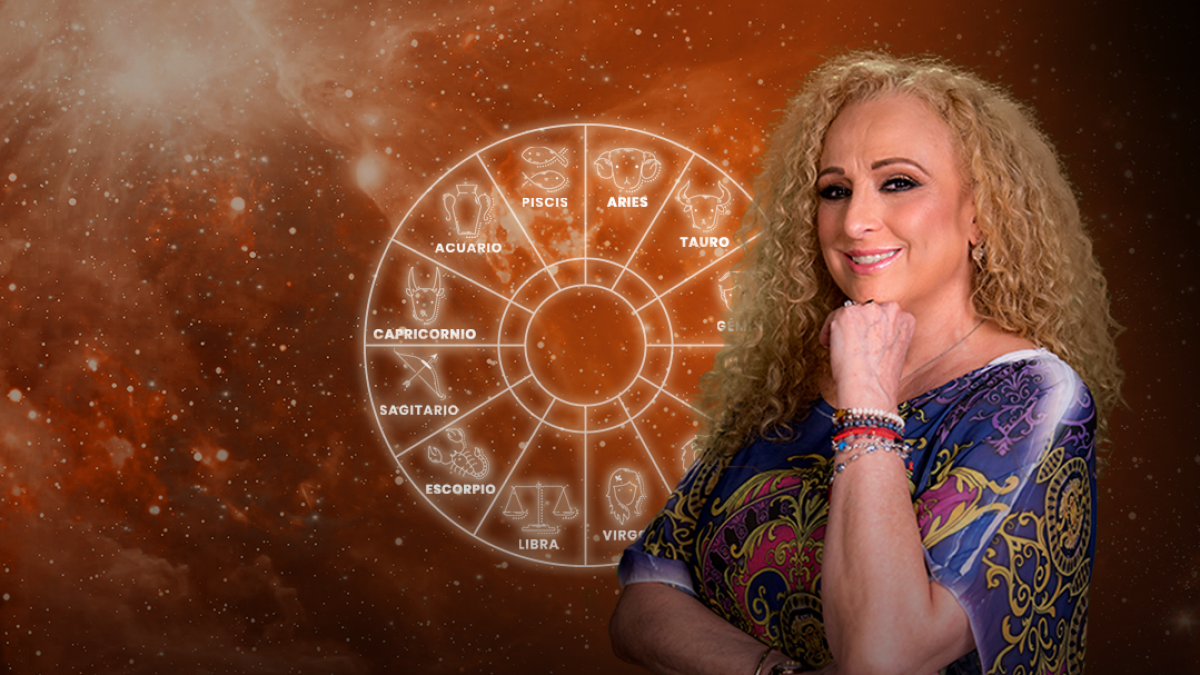