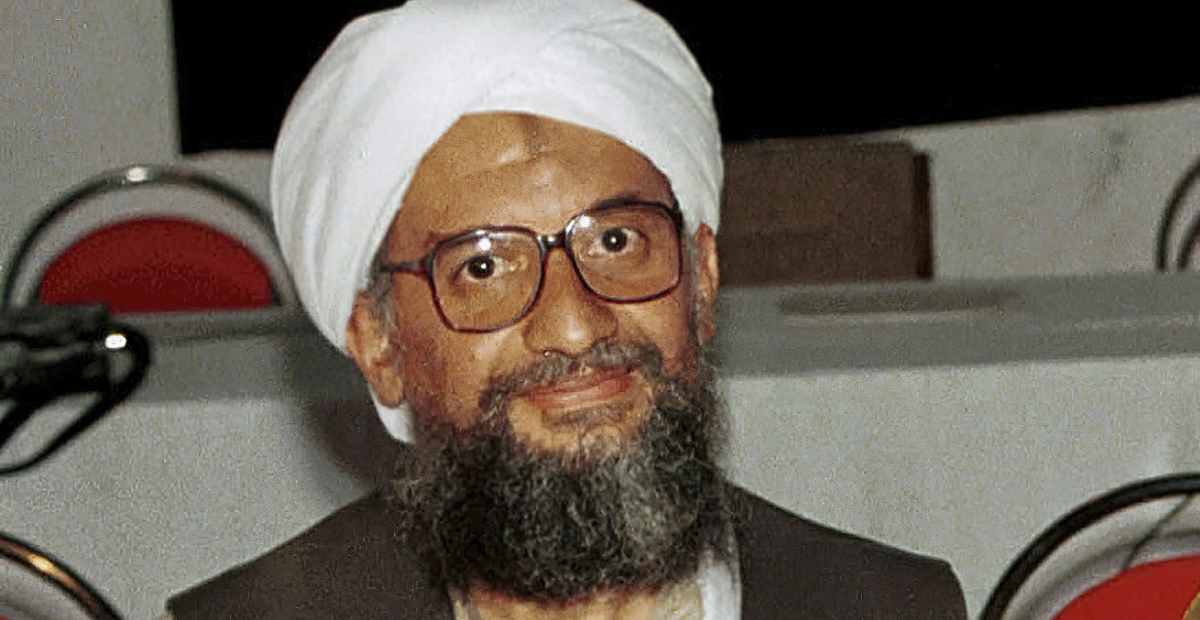 AP.- The doors of jihad were opened for Ayman al-Zawahri when he was a young doctor in a Cairo clinic. One day a visitor arrived with a tempting offer: the opportunity to provide medical care to Islamic fighters fighting Soviet forces in Afghanistan.

With that offer in 1980, Al-Zawahri he embarked on a life that after three decades would take him to the top of the world’s most feared terrorist group: Al Qaedaafter the death of Osama bin Laden.

Do not miss: “Afghanistan will never again be a terrorist haven”: Biden says justice was served for 9/11 victims after Ayman al-Zawahri’s death

When he became an experienced militant seeking the overthrow of the “infidel” regime of Egypt from the age of 15, Al-Zawahri he took a trip to the Afghan war zone, which opened his eyes to new possibilities.

What he saw was “the training course that prepared the young mujahideen Muslims to launch his next battle against the great power that would rule the world: United Statess,” he wrote in a 2001 biography-manifesto.

Al-Zawahri, 71, was killed this weekend by a US drone in Afghanistan. President Joe Biden announced the death Monday night in an address to the nation.

The attack is likely to cause more disruption within the network than the death of bin Laden in 2011, as it is much less clear who his successor would be.

We recommend you: US killed al Qaeda leader Ayman al-Zawahri during weekend attack

as the right hand of bin Laden (the young Saudi millionaire he met in the Afghanistan-Pakistan region), Al-Zawahri it was a crucial element in pointing the jihadist movement’s weapons at the United States. Under his leadership, Al Qaeda carried out the deadliest attack ever on American soil: the suicide hijackings of September 11, 2001.

The attacks on the World Trade Center and the Pentagon turned bin Laden in the number 1 enemy of the United States. But it is likely that he would never have been able to carry them out without his attachment.

While bin Laden came from a privileged background in a prominent Saudi family, Al-Zawahri he had the experience of a furtive revolutionary.

Find out: Prince Charles is criticized for accepting a millionaire donation from Osama bin Laden’s family to one of his organizations

bin Laden contributed to Al Qaeda charisma and money, but Al-Zawahri provided the tactics and organizational skills necessary to forge militants into a network of cells in countries around the world.

Al-Zawahri He was born on June 19, 1951, into an upper-middle-class family of doctors and academics, in the Cairo suburb of Maadi. 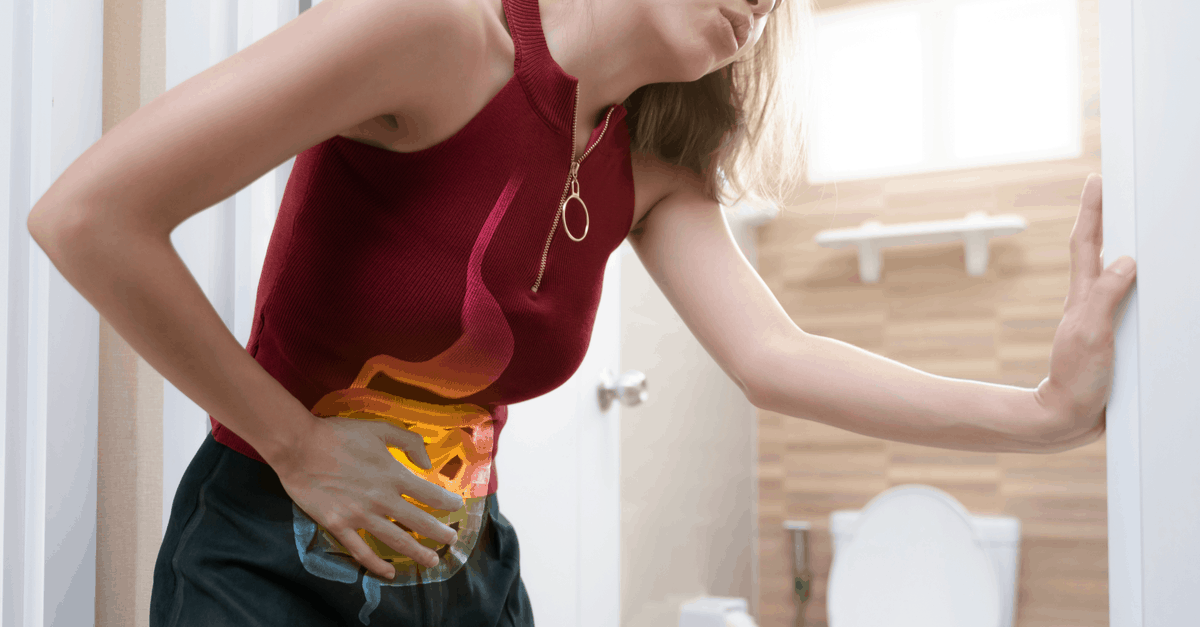 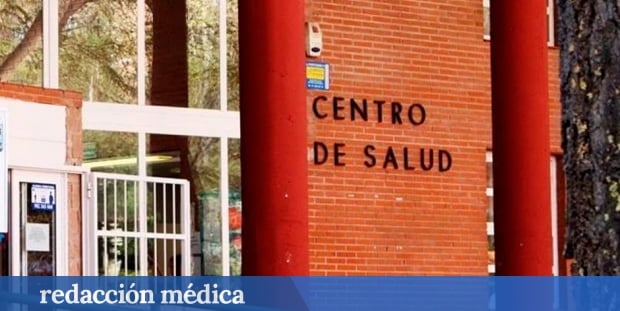 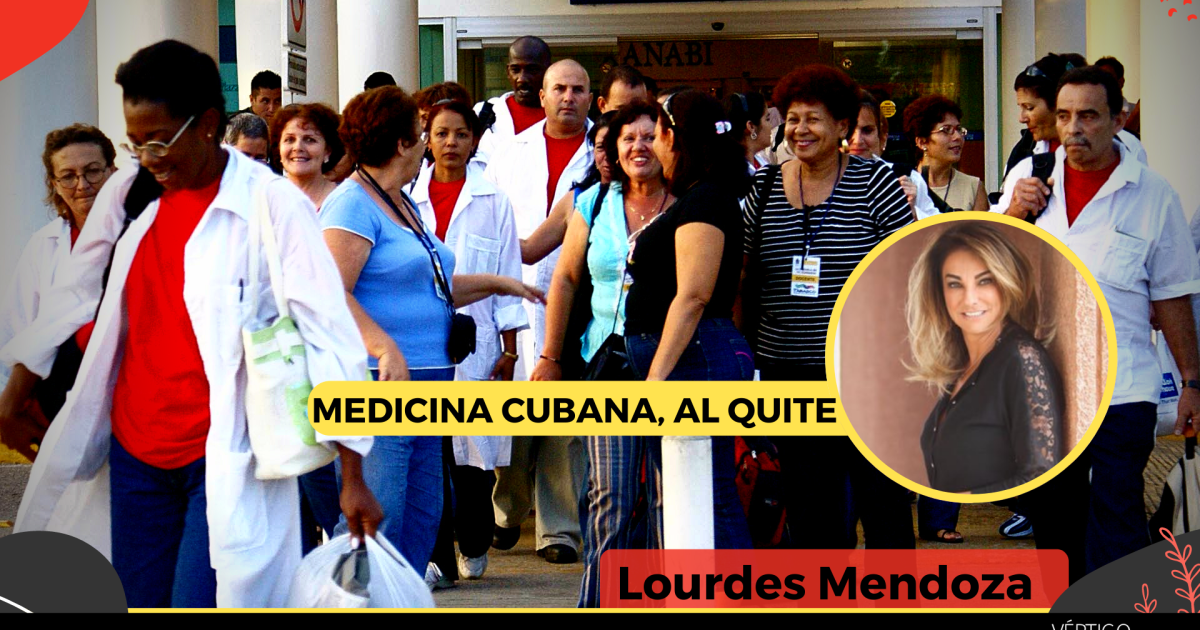 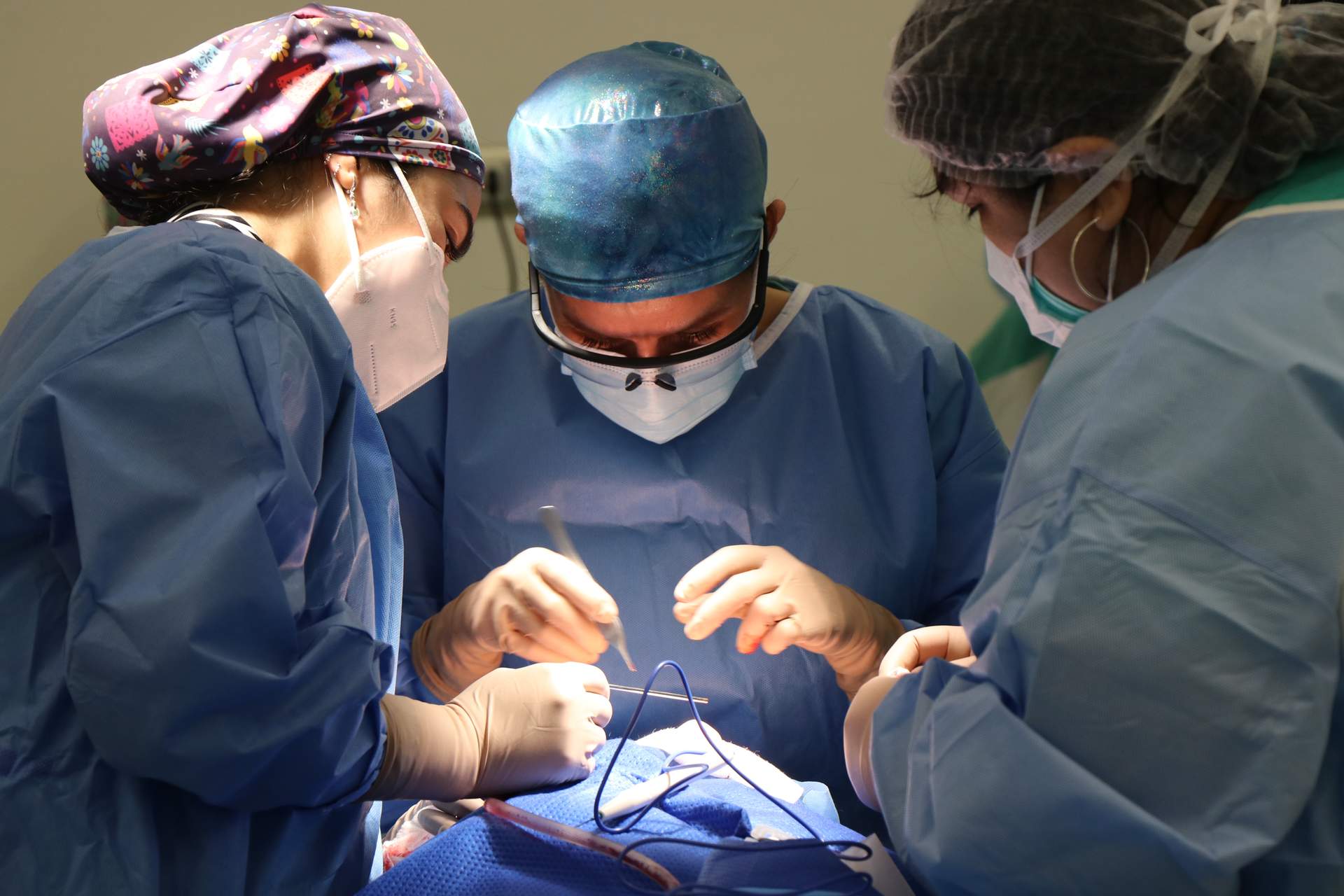 Medicine relies on technology to improve life expectancy and its quality. Technological advances in medicine …