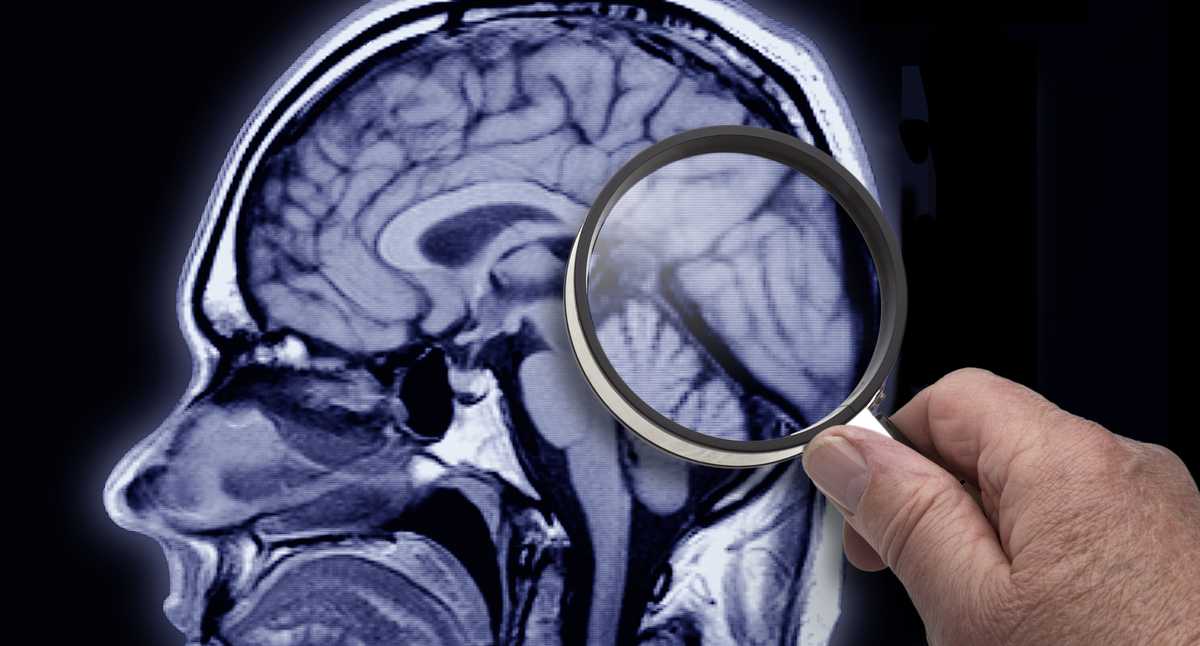 Alzheimer’s is one of the most common diseases of cognitive deterioration in humanity, because it is neurodegenerative, irreversible and progressive.

However, performing daily cleaning tasks can bring great benefits to physical and mental health, besides being essential for the order of the home.

According to a study from Sichuan University in Chengdu in China, carrying out various household cleaning activities, such as sweeping, cooking, It can reduce the risk of Alzheimer’s by 21%.

The research was published by the American journal neurologyand in it the people involved in the investigation followed 501,376 middle-aged Britons for 11 years.

The research method was under the premise of physical activities and the frequency with which they performed household chores of the people who participated in the study,

However, of the more than 500,000 people, only 5,185 developed Alzheimer’s. “Our study found that doing healthy physical and mental activities more often can lower your risk of dementia. While more research is needed to confirm this, our results are encouraging.”, explained Huan Song, lead author of the research.

It is worth mentioning that Alzheimer’s can occur at a very early age, around 40 or 50 years old, however, detecting this disease at that age can be quite difficult, since the symptoms can be attributed to stress.

These are some of the symptoms that could indicate a propensity for Alzheimer’s, according to the specialized portal better with health:

However, there are different exercises and foods that can help prevent Alzheimer’s at a young age or later in life.

Follow the calendar: it is advisable to know what day it is, this will allow you to organize and plan the activities of the week in order not to lose track of time.

Hold conversations: chatting on the phone, going out with friends, being with other people with people you know on a daily basis, allows the brain to be active and healthy.

To read the press: This simple routine has numerous benefits, since it allows you to be aware of what moment in time you are in and to memorize future events and national and international events in your mind. That is why with this method it is possible to keep the mind awake.

Play alphabet: every day it is important to train the brain with a simple game with the letters of the alphabet. Starting with A, the idea is to mark on a piece of paper all the words that begin with that letter and continue with the rest in alphabetical order.

Eliminate cigarette and alcohol: According to the WHO, tobacco consumption may be behind 14% of Alzheimer’s cases in the world, which is why it is recommended to avoid the consumption of this harmful substance. Alcohol also significantly affects cognitive processes, because nerve cells can atrophy.

Play chess: This activity is perfect to achieve greater mental agility, and thus enhance reasoning. In this sense, with chess you practice the movements of each piece and learn to react faster to the actions of your opponent.

Balanced diet: eating a healthy diet allows it to be made up of carbohydrates, proteins and fats. All this in adequate proportions, in order to achieve the necessary energy for the brain.

Finally, there are fruits and nutrients to prevent Alzheimer’s, since the Hogar Salud portal, among the family of fruits, some stand out for their benefits for the brain and the functions performed by this vital organ, such as kiwi, blackberry, blueberries and strawberries, thanks to its antioxidant action.

Previous Do you regret the renewal?: Helmut Marko, tired of Checo Pérez
Next Pascacio López linked to process for sexual harassment