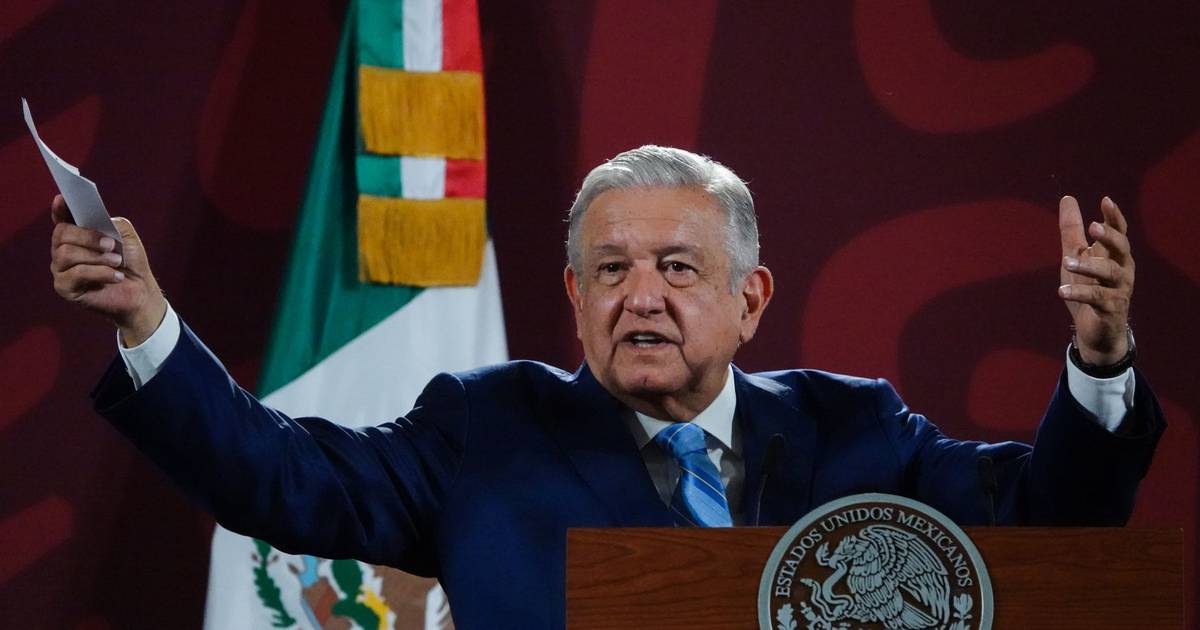 Regarding the accusations of “The Queen of the Pacific” against Felipe Calderón, López Obrador said that the competent authority must resolve it.

President Andrés Manuel López Obrador was questioned this Wednesday about the behavior of the Federal Government in the face of the accusations of Sandra Ávila Beltrán, alias ‘La Reina del Pacífico’, against Felipe Calderón for alleged links with drug trafficking.

When asked about a possible investigation of the former president’s income by the Financial Intelligence Unit (UIF), Obrador distanced himself from the case and said that the corresponding authority would act in this regard.

“You have already made known what this lady declared and the competent authority has to solve it”, He briefly replied to the journalist.

about the constants criticism issued by Calderónthe president assured that they do not represent a problem for him.

“There is no problem, really, I have a shield…my protective shield is my moral authorityis my honesty and my guardian angel is the people”, He commented as a joke because he clarified that this would serve as bait for his opponents.

“Let’s see what the critics are going to say, so that they have elements,” he added.

Regarding the statements made by Sandra Ávila Beltrán, ‘The Queen of the Pacific’, who accused Felipe Calderón of having links to drug trafficking and of using her as a scapegoat, the president @lopezobrador_ He said that “the competent authority has to resolve it.” pic.twitter.com/nEq3ZVkf3j

The president asked for serenity in the face of the constant pounding between political actors and commented that as long as illegal acts have not been incurred, there is nothing to fear.

“That everyone be calm, not to worry, we have to relax, if one is well with the conscience that is the main court there is nothing to fearto be congruent, to act with righteousness, with principles, with ideals, not to lie, not to steal, not to betray, that is the most important thing”.

Minutes before speaking about the Felipe Calderón case, López Obrador stressed that will not affect former presidents unless “the people ask for it”.

This after the Attorney General’s Office (FGR) announced the crimes for which it is investigating Enrique Peña Nieto.

After being questioned about his position on the matter, he reiterated that will not file complaints against your predecessors.

“My opinion was that we look forward and that we try not to repeat illegal acts and corruption… that we not remain anchored in the past with complaints and that revenge prevail.”

The president announced that will not request the return of Peña Nieto to Mexico to face justice because that decision is in charge of the FGR.

“That is decided by the Prosecutor’s Office, revenge is not my forteIt’s not just Peña, it’s also Calderón, but we would have already filed a complaint against Calderón or against Fox or Zedillo or Salinas, I filed them once but they are already in the files.

What did the ‘Queen of the Pacific’ accuse Felipe Calderón of?

Sandra Avila Beltran accused former president Felipe Calderón of enriching himself thanks to his ties to drug trafficking and to fabricate a crime to safeguard his presidential figure.

“I was his scapegoat and he fabricated a crime for me to feel like a good president, a good Mexican, when he collaborated directly with Mexican cartels, Much of his fortune that he now has, enjoyed by his wife and family, is from drug trafficking,” Ávila Beltrán said on the YouTube podcast. double g.

“I especially want to tell former President Felipe Calderón that his six-year term is the most cruel and fatal that Mexico has had (…) it has been the bloodiest, the six-year term where there were more violations of human rights and the law.”

He also made reference to Genaro García Luna, who was Secretary of Public Security in that administration and who is accused in the United States of receiving millions of dollars in bribes from the Sinaloa Cartel in exchange for allowing the criminal organization to operate at will.

“Why is García Luna prosecuted and Calderón not? (…) they were partners and it destroyed my life, my will to live, it destroyed my mother which caused her death, who judges him? who punishes him? For being a former president, that does not take away from the fact that he was a murderer and a drug trafficker.”

Previous Who does the public of ‘The House of Famous 2’ give as the winner?
Next Former Conalep student shows off uniform at Tomorrowland | TikTok VIRAL 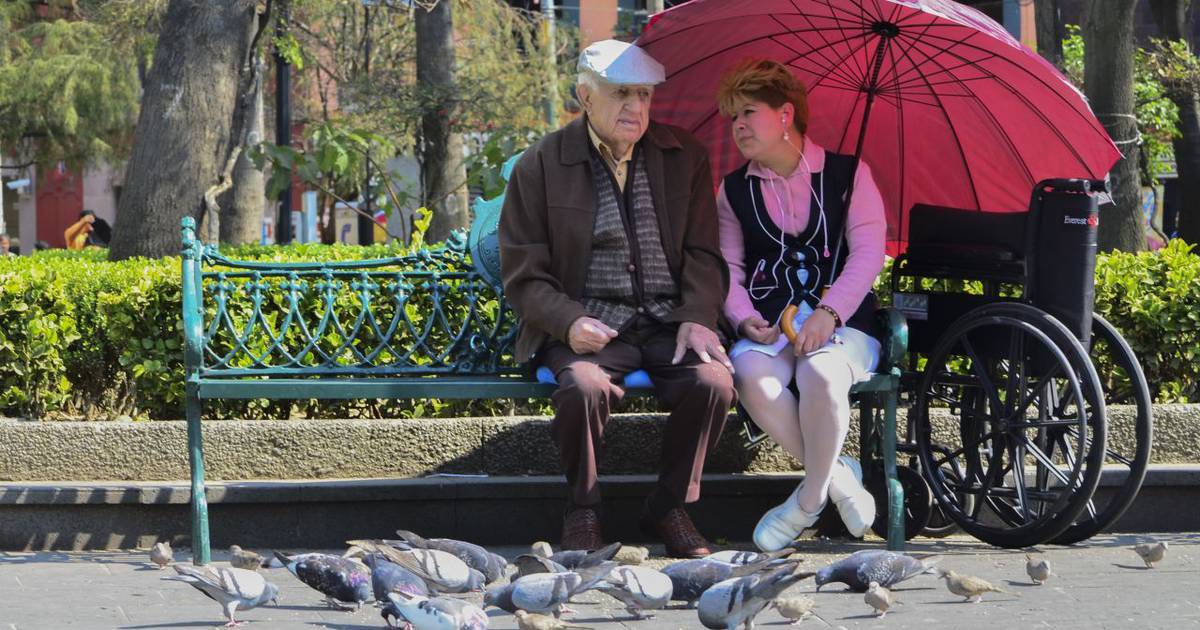