They give 35 years in prison to the murderer of Hugo, the boy murdered at a clandestine party and for whom Periférico was blocked

Tlalnepantla, Mex.- Mauritius “N” He was sentenced to 35 years in prison for homicide qualified of Hugo Carbajalduring a party that took place on Saturday, April 2, in a place where clandestine parties were held in the municipality of Jilotzingo, State of Mexico.

A judge of Control of the Judicial Power of the State of Mexico, District of Tlalnepantla, admitted the request for an abbreviated procedure, that is, that the accused accepted his responsibility in these events, in addition, the PJEM indicated that the sentence would be final by agreement of the parties. .

The judge analyzed each and every one of the test data applying the Protocol to judge with a perspective of childhood and adolescence, finding Mauricio “N” criminally responsible.

As damage repair, the amount of 725 thousand pesoswhich was fully covered the victims.

Read also: They arrest a subject who posed as the Public Ministry; he carried apocryphal credentials from the INE and the Chamber of Deputies

At the hearing, the sentenced person waived his right to an oral trial, admitted responsibility attributed to him and accepted the penalties. The parents of the victim also attended.

The April 2 this year, Hugo Carbajal, 15 years old, was in the Empire party room, where he was attacked by Mauricio, who worked in said building, later, the victim was transferred to a hospital to receive medical attention; however, he died upon arrival at the hospital.

The Prosecutor’s Office launched an investigation, while the parents and friends of the young man began protests in the Periférico to demand the arrest of the person responsible for murdering the child. It was almost two days later that the murderer was admitted to the Penitentiary and Social Reintegration Center of Tlalnepantla, where he was placed at the disposal of the Judicial Authority, who, after legal process, handed down this sentence.

Previous Pokémon Scarlet and Purple confirm the name of their region, the Teracrystallization and more details
Next This is the luxurious house of Fernando del Solar, for which Ingrid Coronado and Anna Ferro fight 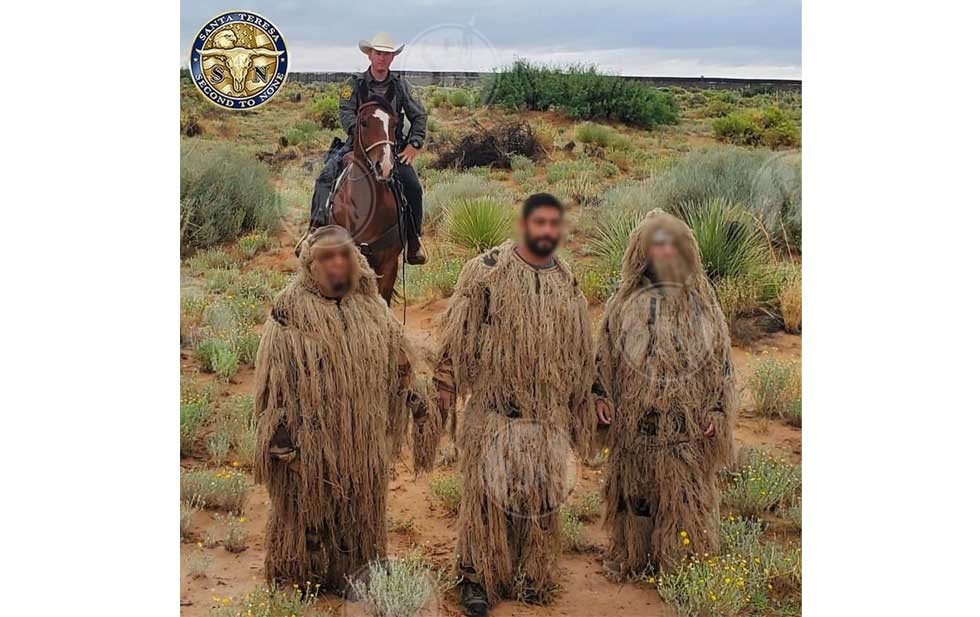 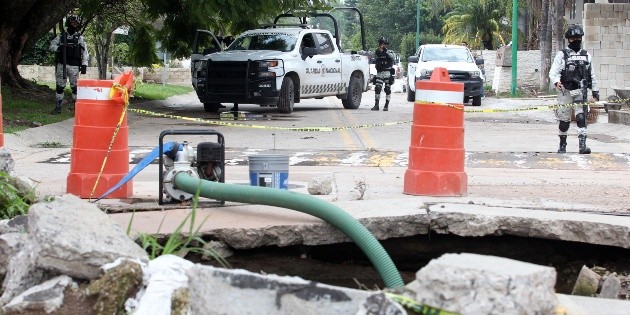