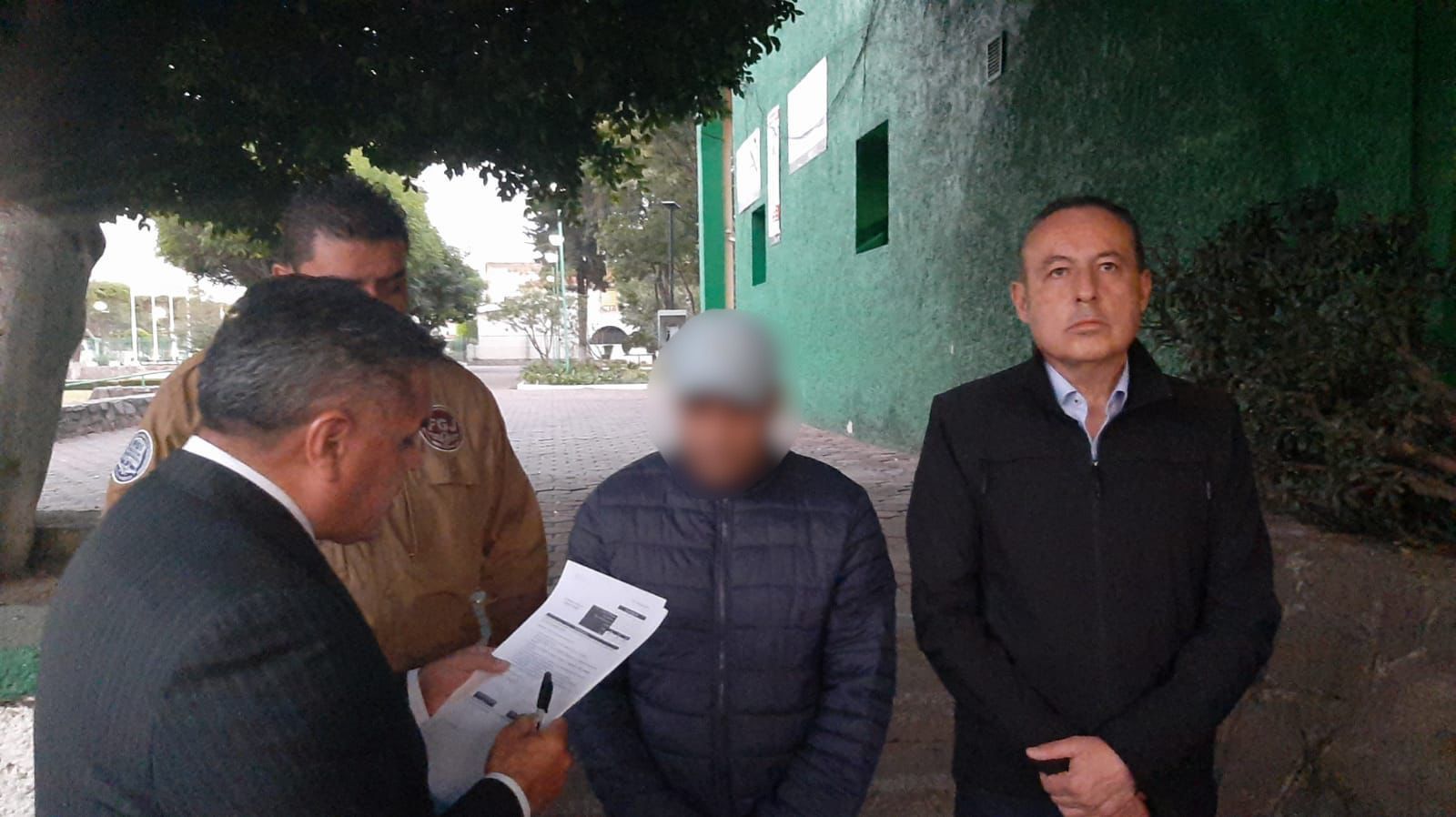 A control judge sentenced this Wednesday to Mauricio Mora Zarza to 35 years in prison for the crime of qualified homicide to the detriment of the young Hugo Carbajalwho died after an attack recorded in April during a party in the municipality of Jilotzingo, Mexico state.

After two and a half hours of hearing, the acceleration of the sentence was requested, a request that the accused accepted, with which he waived his right to an oral trial and accepted his guilt.

They give 35 years in prison to Mauricio Mora, in the courts of Barrientos, municipality of Tlalnepantla, for the murder of Hugo Carbajal, who was attacked in mid-April, at a party in Jilotzingo, #Edomex. pic.twitter.com/nLherL0Ley

In addition to the prison sentence, Mora Zarza must pay 725 thousand pesos to the family of Hugo Carbajal for damage repair.

At a press conference, the young man’s parents said they were satisfied with the sentence handed down against Blackberry Bramble and they thanked the prosecutor José Luis Cervantes Martínez for speeding up the case.

My son has no price of any kind, the reward is to pay the lawyers. I ask God to give me a lot of strength, Hugo was going to be an excellent surgeon, an excellent soccer player, they took everything from me, “said the young man’s mother.

The inquiries carried out by the Specialized Homicide Prosecutor’s Office of the Toluca Valley, on the night of April 2, the victim was in the aforementioned party room, where he was attacked by Mauricio, who worked in the property.

After the attack, the young man was taken to a hospital, but died on arrival at the site.

The case became relevant when relatives and friends of the victim blocked the Periférico to demand the arrest of the person responsible.