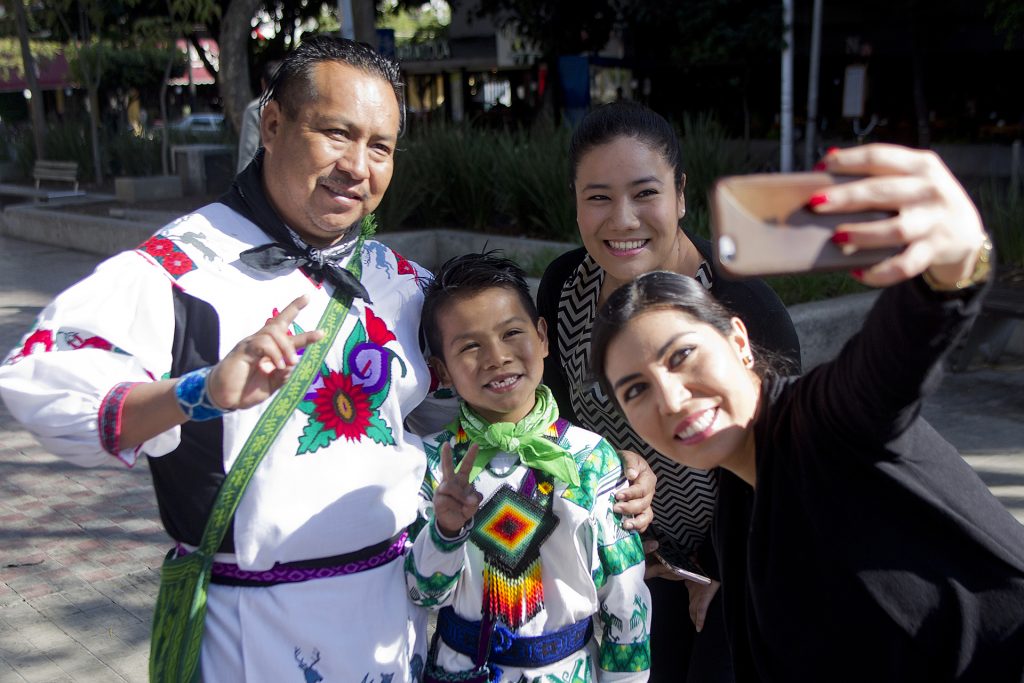 The father of Yuawi López, a child interpreter of ‘Movimiento Naranja’, is found alive

The father of yuawian indigenous boy who gained popularity for interpreting the song of ‘Orange Movement‘, was found alive.

Through a statement, Citizen movement detailed that Jose Lopez “He is safe and sound and on his way to reunite with his family“.

The Zacatecas Prosecutor’s Office confirmed the location of López Robles and thanked the public for their support.

In 2018, prior to the electoral campaigns, Yuawi appeared humming a catchy song for a few seconds, which was enough for the ad by the leftist Movimiento Ciudadano to become the first major viral phenomenon of the year in Mexico, sparking criticism for the use of a minor in the electoral campaign.

The video went viral on platforms like Youtube where it obtained millions of visits and became popular in other social networks.

Since then yuawioriginally from the indigenous community of the wixárikasknown as Huichols -a majority ethnic group in Nayarit- has collaborated in partisan propaganda for said party.

His most recent collaboration was in 2021 when he hummed the song that made him famous in 2018, but now with the governor of New LionSamuel García, and his wife, the influencer Mariana Rodriguez Cantu.

Previous While Ochoa has a 2 MDP car, in which Hirving Lozano travels in Italy
Next The Academy: The time that Dalú revealed that he was intimate with one of his companions in the reality show