Paul Stanley attacks Mario Bezares: “What he did is low”

Paul Stanley expresses his anger against Mario Bezares, after having made a tik tok in which he jokes about the murder of his famous father, Paco Stanley, perpetrated on June 7, 1999 in a restaurant south of Mexico City.

During an interview outside Televisa, the host of the Hoy program shared his outrage at the joke made by his father’s ex-partner, Mario Bezares, who was even designated as a suspect by the authorities, after the execution of the television host.

“It seems to me a total baseness”, said the actor of “My dear inheritance”, pointing out that this joke leaves a lot to think about, “I find what this man did unpleasant. The bottom line is that playing with the death of my father, her friend, as he called her, seems to me to be total baseness. On the other hand, between joke and joke… we leave it there”.

He shared that there is annoyance on his part, for this unpleasant joke, to which he did not intend to answer, however, he considers that it is necessary to do so, because it is low. “You learn to live with this pain, but then these things happen. This brother is the least suitable person to make these jokes.”

“I understand that because of the pain and everything that happened is a form of catharsis, but well. I don’t know if there are ways, but he doesn’t have them, “concluded the actor, reiterating his annoyance.

We share the video of the joke made by Mario Bezarez, about the murder of Paco Stanley:

Previous After maritime persecution, Semar secures 1.6 tons of cocaine in Michoacán | Video
Next Father creates a camera that detects when his baby is hungry 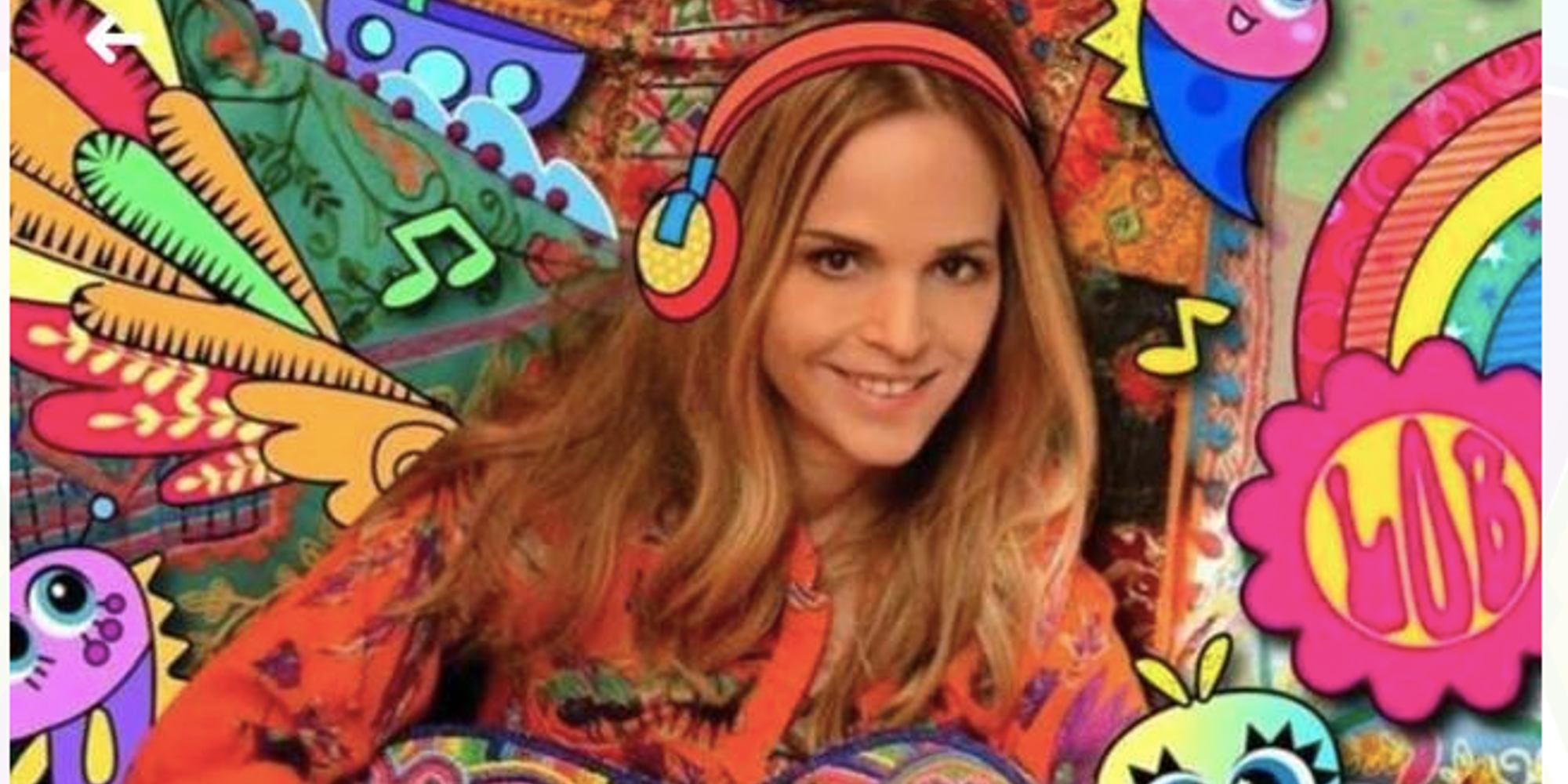 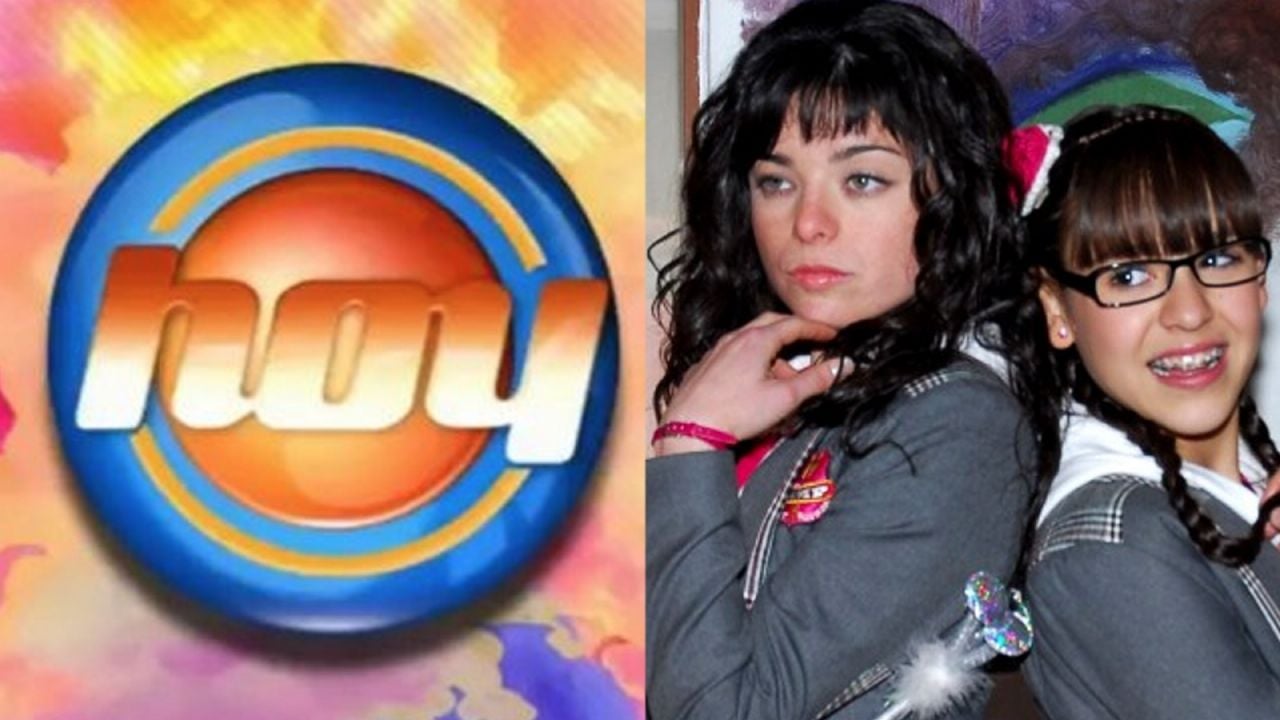 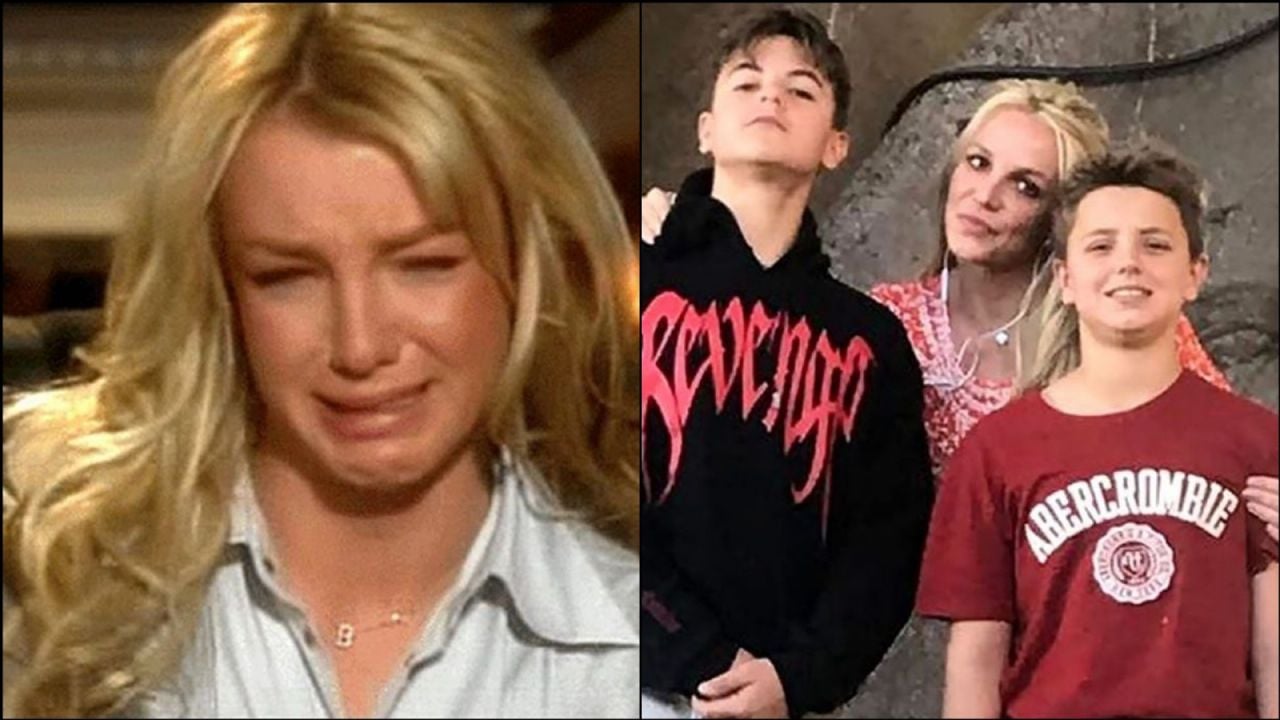