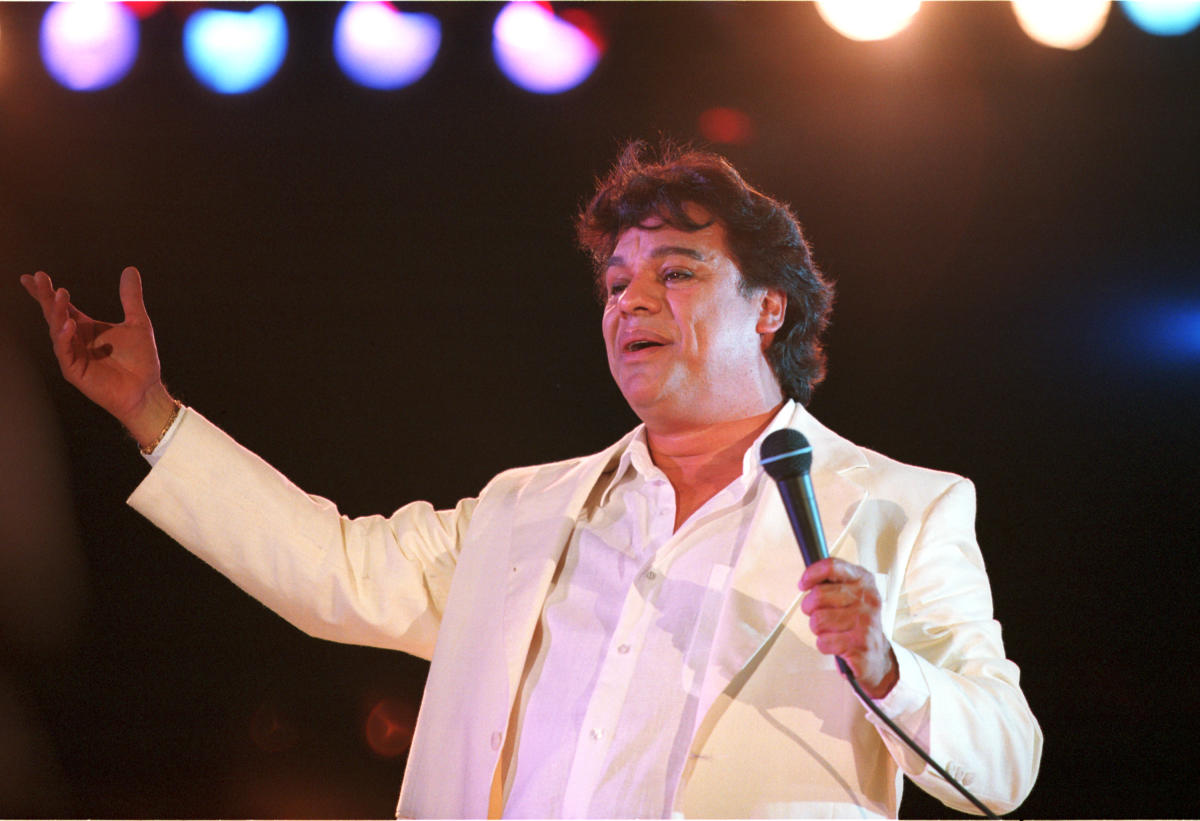 MEXICO CITY, August 2 (EL UNIVERSAL).- Six years after the departure of “Divo de Juárez”, Juan Gabriel, an image was published on his official Instagram that left some of his followers intrigued, since the photo contained a message in a colored frame.

The photo, which has a phosphorescent green background, contains the written word “Ya”. Currently the publication has more than 4 thousand likes, so users did not hesitate to react.

Comedian Ariel Santana wrote, “Are you thinking of reviving?”, while another user commented, “Wow, he has no limits, he connected to the afterlife.”

Some scoffed at the situation wondering if the artist had Wi-Fi in the afterlife.

The user jorgeolivero71 explained that “Ya” is a song that Gabriel left recorded with the band El recodo e India, so it could be a new release as has already happened with singers like Selena or Michael Jackson.

On August 28, 2016, a cardiac arrest ended the life of one of the most important artists in Mexico, who died at the age of 66. The news paralyzed social networks and filled the front page of the media.

With the unexpected message, some speculate it is about the “return” of Juan Gabriel, because at that time versions were heard that he had not really died, various santeros and people who are in contact with the “beyond” even assured that he would reappear.

So far there are no more clues about what the alleged message from the interpreter of “Eternal Love” would mean.

YOU MAY ALSO BE INTERESTED | ON VIDEO: Luis Miguel is caught on a romantic date with Paloma Cuevas, his comadre

Previous More than one million euros per month, AMLO’s payment to the Díaz-Canel dictatorship for the presence of Cuban doctors in Mexico
Next Guarantee of the exercise of political-electoral rights for people with disabilities