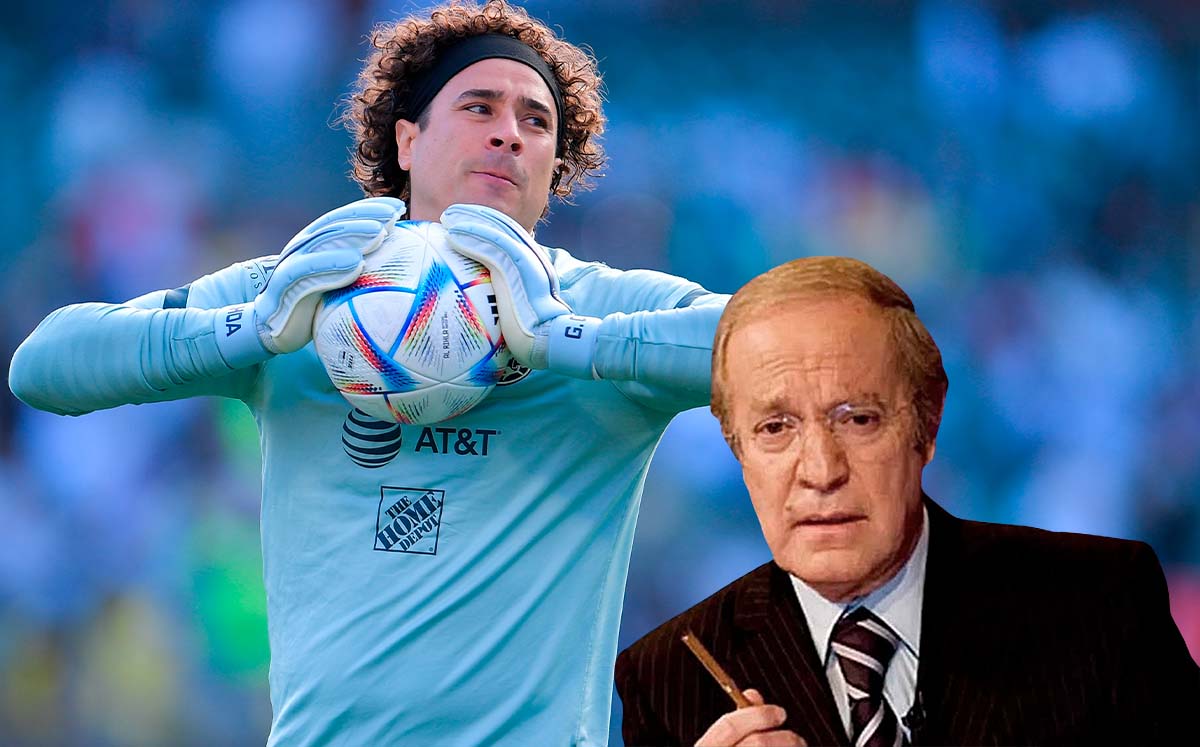 José Ramón Fernández questions Guillermo Ochoa: “He is not a leader”

harsh statement of Jose Ramon Fernandez vs. Guillermo Ochoa. With America in crisis at the Apertura 2022 by adding only one victory, ESPN journalist doubts leadership ability of the cream-blue goalkeeper, whom he does not see the character or determination to be.

In a broadcast of Spicy Soccer, Joserra asserted that “Ochoa has never been a leader in America” and that the last one they had on the court was Cuauhtémoc Blanco, remembering others like Carlos Reinoso, Alfredo Tena and Cristóbal Ortega, who are “far above” Paco Memo in that sense, according to his words.

The controversies of Joserra

Fernández Álvarez’s statement even went further and said that “no goalkeeper in history has been a leader” in a team or Selection, despite the many names that come to mind from the present and the past.

“America has no leaders, Ochoa is not, he cannot be. A goalkeeper cannot be a leader, the leaders are on the field running, in the midfield,” said the veteran journalist, who was refuted with a long list of historic goalkeepers in Mexican and world soccer.

“For God’s sake, Jose Ramon, Are you going to tell me that Gianluigi Buffon is not a leader, that Iker Casillas, Manuel Neuer. Here in Mexico that Gato Marín, that Rafa Puente, Nahuel Guzmán, Comizzo are not leaders,” David Faitelson told him, but Joserra kept to his own saying: “A goalkeeper is not a leader, they just shout from afar.”

The recent video showing Javier “Chicharito” Hernández denying a photograph and autograph to a child continues to give people something to talk about. And it is that the snub of the Mexican earned him to take a strong criticism from ESPN’s seasoned sports analyst, Jose Ramon Fernandez.

The communicator did not save anything and on his Twitter account he commented on the Chicharito videopointing out that these attitudes of the Galaxy striker are what will prevent him from being considered a great Mexican soccer player.

Previous They create BTS Jimin piñata and the resemblance surprises the ARMY, it is an exact replica
Next In bikinazo Valery Altamar is presumed face down and thrills