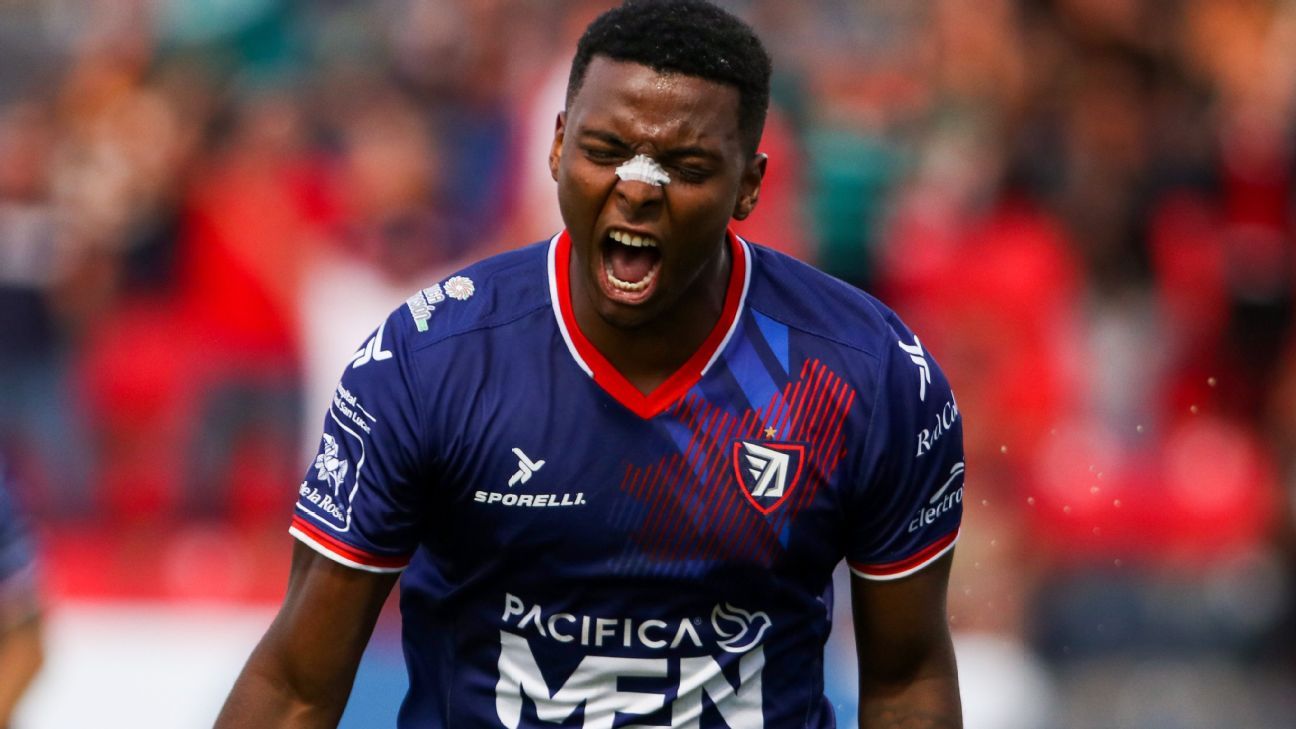 MEXICO — joao maleck he shone this day by scoring a hat trick with Tepatitlanwho beat Tabasco Cougars 4-3 in a duel on matchday 6 of the Expansion League.

In a fast-paced and emotional game, Maleck was responsible for opening the scoring very early, taking a powerful long-range shot at minute 6.

Leonardo Sámano equalized at 13′ and Maleck scored again at 16′ to put things 2-1.

At minute 28, Juan Angulo placed the third of the Tepatitlan; Juan Machado scored the second for Pumas at 33′, while at minute 36, Leonardo Sámano evened things up to three runs with his brace of the night.

So they went to halftime, so that in the complementary part, Joao Maleck once again gave a lecture on his specialty, which is the goal, and closed the scoring with a definitive 4-3 at the Gregorio Tepa Gómez.

joao maleck He already has three goals in four matches in the tournament and is among the breakers of the championship in the Expansion League.

With great speed and a strong physique, the player who three years ago had an accident where two people were killed seems to be taking a good level

In the previous season he did it with Coras Tepic in the Second Division Premier League of Mexican soccer.

In this way, Tepatitlan is tenth with eight points, while Tabasco Cougars it continues to consolidate itself in the last place of the table with only two points.

Previous Japan launches a spray that smells like idol feces — Kudasai
Next Michelle, the girl from Chiapas with an IQ higher than Zuckerberg’s and almost Hawking’s