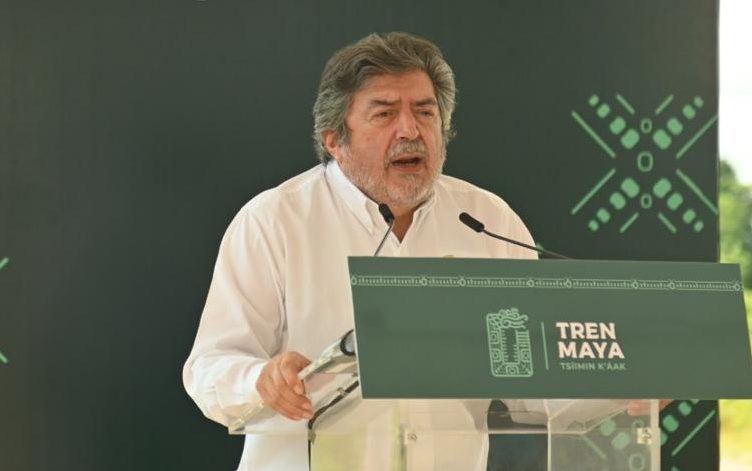 The National Fund for the Promotion of Tourism (Fonatur) filed a criminal complaint against its former director, Rogelio Jiménez Pons, for the crime of improper exercise of public office when he was responsible for the Mayan Train works.

Thus, it records information that Fonatur delivered to the National Institute of Transparency, Access to Information and Protection of Personal Data (Inai) in its financial statements in the report of contingent liabilities with a cutoff date of June 30, 2022.

The complaint against the now Undersecretary of Transport was filed with the Attorney General’s Office (FGR) for allegedly having authorized direct awards and that they would have caused property damage to the State.

According to Fonatur, the complaints are in the investigation stage and it is expected that the Federal Public Ministry will issue a summons against the official, for which the agency said it had provided sufficient documentary evidence for the complaint 04/01-v/2022.

yesterday the newspaper Reform reported on this complaint against the former head of Fonatur, however, the President of the Republic, Andrés Manuel López Obrador, ignored this statement.

However, Fonatur also tried to deny this fact through a brief tweet.