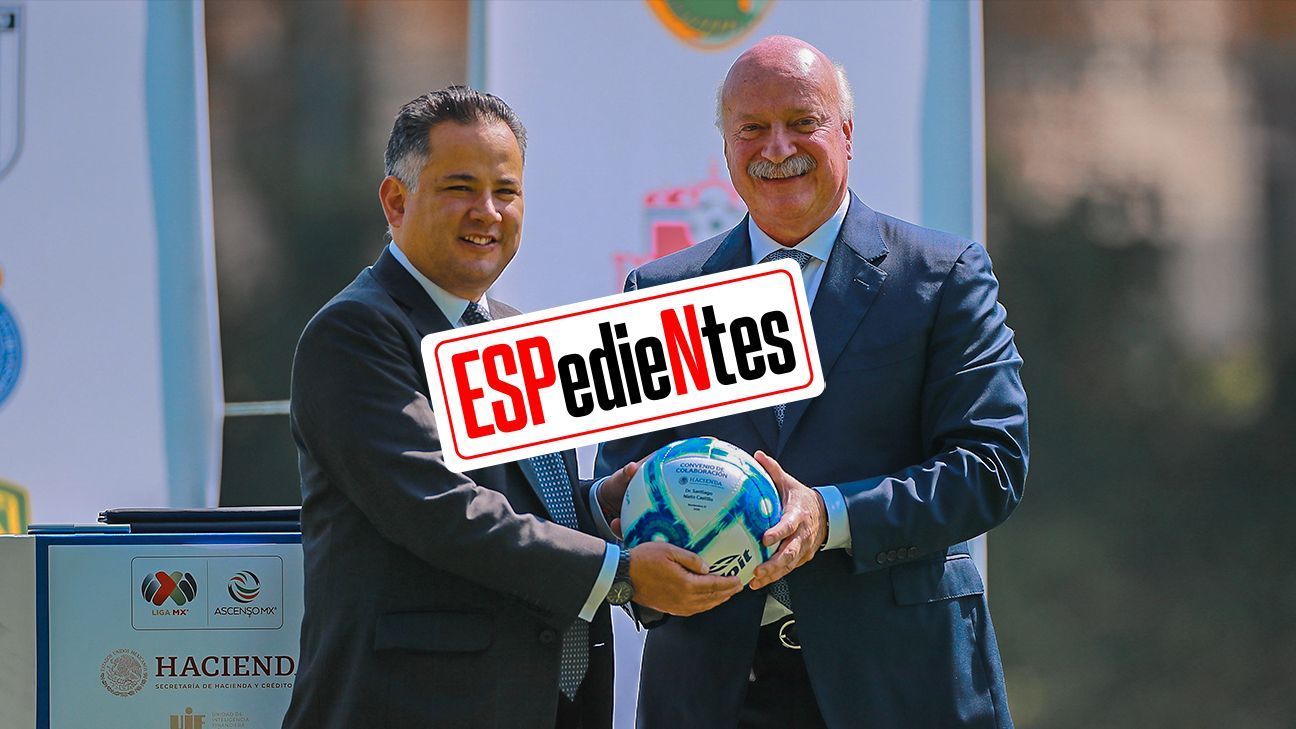 Cruz Azul case, the only anomaly detected by the Government of Mexico with the agreement with Liga MX

The President of the United Mexican States, Andres Manuel Lopez Obradorrequested the Tax Administration System (SAT) to investigate the mexican soccer. During the morning of Monday, August 1, the topic of acts of corruption in professional sports was exposed to the president, to which he replied that he will dedicate a special conference to present “what happens with the teams?”.

The Government of Mexico already has a collaboration instrument with the MX Leaguethrough an agreement between the Financial Intelligence Unit (FIU) and the soccer teams of the professional branches, and in three years only one complaint has been filed with the Attorney General of the Republic: “The Blue Cross Case”.

According to a transparency request consulted by ESPNDigitalthe agreement between the MX League and the FIUwhich was signed in November 2019, has only produced one anomaly, reported by the authorities in May 2020. The objective of the investigation was to clarify the administration of Guillermo Billy Álvarez in Blue Crosswhich is why he accused the former director of the crime of operations with resources of illicit origin, precisely one of the objectives that the agreement seeks to prevent.

“It is reported that from November 21, 2019 to March 17, 2022, this Administrative Unit filed 1 complaint with the Attorney General of the Republic (on May 8, 2020), related to the agreement signed between the FIU and the First and Second Professional Division that make up the Mexican Soccer Federation, for behaviors that could favor, provide help, assistance or cooperation of any kind for the commission of the crime of operations with resources of illicit origin, ”reads the document. which is in possession of ESPN.

Currently, the agreement between the MX League and the FIU is still in force, but the representatives of the Ministry of Finance have been asked to review the agreement again, to find out if another anomaly has occurred more recently, after the declarations of the President of the United Mexican States, according to sources consulted.

The agreement was signed by Enrique Bonilla, then president of the MX Leagueand Santiago Nieto Castillo, director of the FIUboth no longer continue in their positions.

In the “Blue Cross case”the MX Leagueduring the administration of Enrique Bonilla, it was ruled out that Guillermo Billy Álvarez was under investigation, in the conference after the Ordinary Assembly, which was held in June 2021, and affirmed that the former director of the Cooperative presented himself to the meeting of owners, despite already having a formal complaint by the FIU. One month after the FIU filed a complaint with the Prosecutor for operations with resources of illicit origin, the president of Liga MX ruled out the departure of the directors of Blue Cross.

“The club is not being investigated, it is one of the companies of the Cooperative and Mr. Guillermo is showing his face and presenting the discharge evidence and at the time when there is a definition, the subject can be discussed,” Enrique assured at the time. Bonilla.

Recently, the current president of the MX LeagueMikel Arriola, acknowledged that the Liga Expansión MX was restructured, “because we did not know where the money came from and we did not know the finances of the teams”, so now there is financial control, which allows the economic situation to be reviewed almost in real time of each club in that category.

The agreement between FIU and the MX LEAGUE It is an agreement for the exchange of financial information, valid for an indefinite period of time and with the particularity that it can be terminated if either of the two parties requires it. In three years, it has only detected one anomaly, that of the “Blue Cross case” and that ended with the departure of Guillermo Billy Álvarez from the structure of Mexican football.

“Everything that happens in soccer teams is a good topic,” said the president of the Mexican Republic, Andrés Manuel López Obrador.

Previous What is ‘brownface’, a practice of which Thalía is accused?
Next Mother denounces that Aeromar lost her daughter in the AICM “as if she were a suitcase”