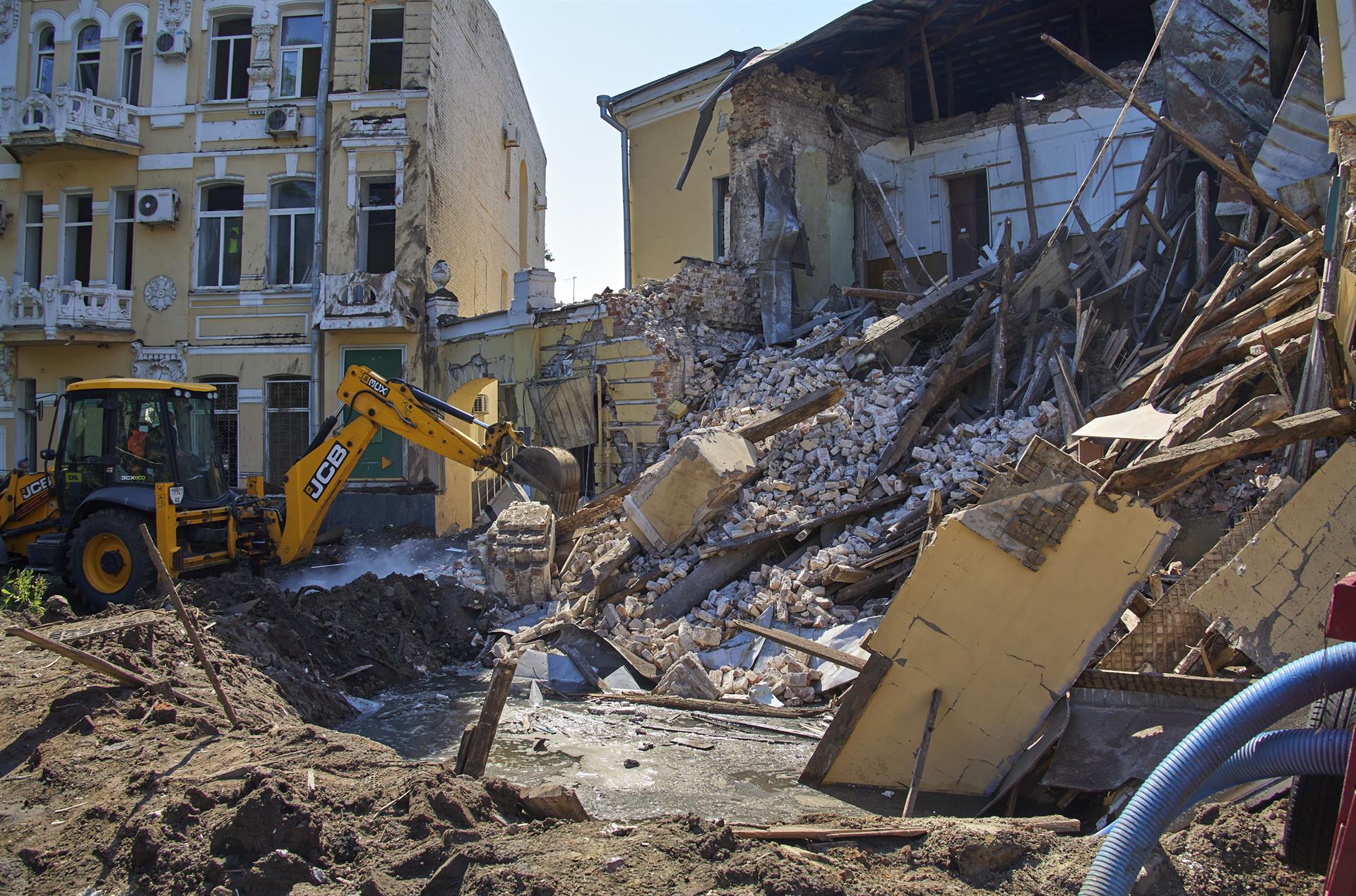 Let there be a “world truce” for five years to face the various crises, said President López Obrador.

“Let there be no wars, let confrontations be avoided,” he responded by sharing his position on the US-China tension.

This truce was requested by Lopez Obrador in the morning conference at the National Palace, in the face of recent wars such as the russian invasion in ukraine waves tensions between China and the United States for the visit of Nancy PelosiSpeaker of the US House of Representatives, Taiwan this week.

“The position of our country is that there be no wars, that military confrontations are avoided. (We must seek) a truce of at least five years to be able to face the crisis that affects the peoples, a truce that ends the war, the confrontation, the provocations, that things remain as they are, once the confrontations stop “, he pointed.

“And that in five years a review be carried out, but that we all make a commitment not to confrontation, wars, but not trade wars either because this affects us all, first it was the pandemic, then Russia’s war with Ukraine , then these tensions with Taiwan”, he pointed out.

“It seems utopian, but that is what is needed, not the other, imagine if there are reprisals in Asia and trade is affected, a kind of trade war breaks out, how are we going to face that, it harms us all,” he emphasized.

The Mexican president asserted that all countries have problems “due to lack of economic growth, there is more and more poverty, there is world inflation,”

“What do we have to do? Promote productive activities, create jobs, care for the poor and seek cooperation for development, not confrontations, not wars, we do not want hegemonies”, he stressed.

“It is not too much to ask the United States, Russia, China, to accept this proposal and it could be raised in the UN, that no country in the world can or should act irresponsibly, and here it is not about Manichaeism, good and bad , it is about taking into account the needs of the peoples, putting the general interest of the peoples above,” he said.