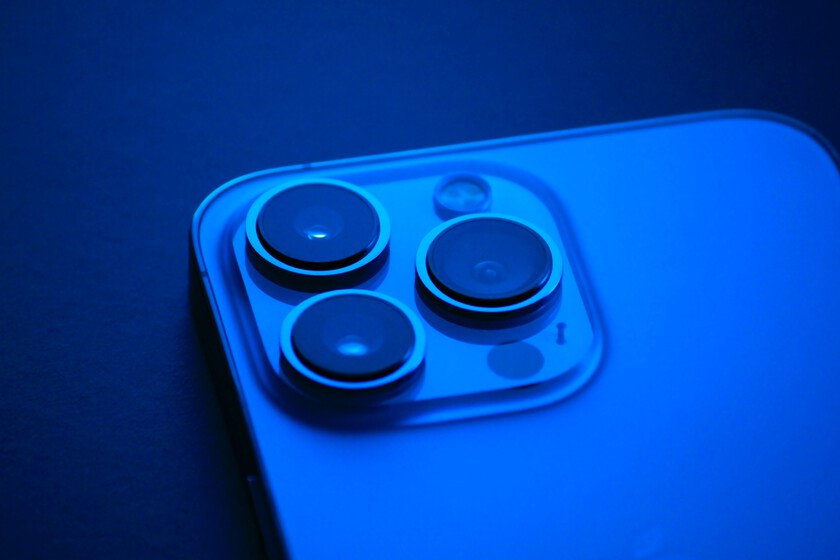 Although many rumors suggest that we will see the always-on screen technology arrive on the iPhone 14 in its Pro and Pro Max variant, the truth is that, for now, it was just rumors. well actually It’s still about rumours, but with much more basisas the latest beta of Xcode 14 seems to confirm this novelty.

Betas with more information than they appear

The discovery is carried out by Steve Moser, a developer who has been able to see how the always-on display via Xcode 14 simulator in its fourth beta version. To get them, he had to capture the first two frames of the video of the iPhone turning on in the simulator.

A preview of the rumored iPhone 14 Pro ‘Always on Display’ feature might have been leaked by Xcode 14 beta 4 Simulator. Attached are the first two frames of a video of waking the sim. The first image (Always on Display mode) removes texture from the whale image in the widget 🧵 https://t.co/YDsTmuHotb pic.twitter.com/jPYDGh7m6k

In the image it is clearly seen as the “Always on Display” mode flatten or remove any texture from the image, as seen in the small whale that appears in the widget area. This simplification of the image is intended to reduce the consumption of the screen while it is turned on, but at rest.

This discovery joins another recent one, which told us how the wallpaper would also dim when entering the always-on screen mode. An attenuation that has also been discovered in the betas of the operating system, since many of the dynamic system backgrounds now have the variant labeled “Sleep”.

Beyond the rumours, today’s discoveries and wallpapers are the first palpable evidence of the possible arrival of the screen always on to the iPhone 14 Pro. An iPhone that, unlike the iPhone 13 Pro, goes beyond the minimum 10 Hz refresh rate. A necessary change so that the screen of our iPhone never turns off.

Previous The story of Daniella Perez, the actress killed by her co-star, on HBO Max
Next Mega Millions and Powerball, why the lottery is actually bad for personal finances