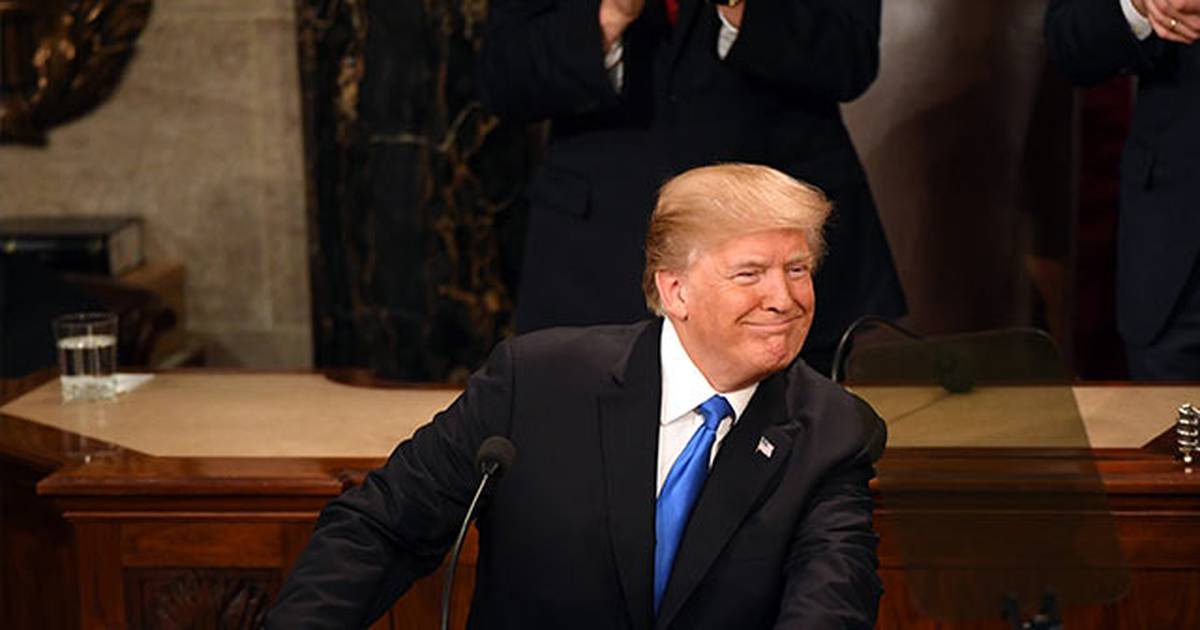 The son-in-law of former President Donald Trump, Jared Kushner, revealed that the Mexican government caved in once the US president threatened to impose tariffs if illegal migration from Mexico to the United States was not stopped.

Inside the book, of which EL FINANCIERO has a copyKushner recounts that once Trump made the announcement through his Twitter account, Foreign Minister Marcelo Ebrard asked him for a meeting in Washington to discuss the issue.

According to Kushner, at that time he contacted Trump to tell him “your deception worked. The chancellor showed me his letters. Mexico is bending.”

To which Trump replied, “It was not a hoax. You better come up with something good, or I’ll go ahead with these rates. I want the border to be resolved.”

Previously, Ebrard had met with Secretary of State Mike Pompeo, who had told him that “our relationship is going to be very simple. Follow these numbers. If they go up, we’re going to have problems. If they go down, you’ll have an amazing partner up here to help you with whatever priorities you have.”

This scene is part of the book by the son-in-law and former Trump adviser, Jared Kushner, which will go on sale next August 23.

How is the issue of migration from Mexico to the United States going?

The Vice President of the United States, kamala harrisspoke about migration and development aid with the Mexican president, Andres Manuel Lopez Obradorbefore his visit to the president Joe Biden at the White House last July.

Harris will outline the administration’s efforts to address the root causes of migration from Central America and advance development aid cooperation during a Tuesday breakfast with López Obrador at the Naval Observatory, a White House official said.

The Biden administration continues to grapple with historical numbers of migrants arriving at the southern border of the United Stateseven as he struggles to deal with problems like inflation and high gas prices that could spell heavy losses for Democrats in November’s midterm elections.

The United States recorded the highest monthly number of encounters with migrants in more than two decades in May, after agents detained more than 239,000 people trying to cross the border, according to Customs and Border Protection data.

Previous Eric Hosmer traded from the San Diego Padres to the Boston Red Sox
Next “I don’t trust you either,” says Adán Augusto López to mothers of the disappeared – El Financiero