Vizcaíno and other servers created corruption network in BJ

▲ As a result of the investigations for the explosion of a gas tank in a building in the Acacias neighborhood, the prosecution detected that several departments are in the name of former Benito Juárez officials.Photo Alfredo Dominguez

The investigations of the Attorney General of Justice of Mexico City around Luis Vizcaíno Carmona, former Legal and Government Director in the then Benito Juárez delegation, indicate that he was part of a network of corruption along with other former officials of the demarcation, said the head of the capital’s government, Claudia Sheinbaum Pardo.

He said that the modus operandi It consisted of granting construction permits or allowing the construction of more levels in exchange for apartments for the public servants involved, in such a way that 39 apartments have been found in Benito Juárez in the name of the aforementioned former public servant, for which he is being investigated for alleged illicit enrichment.

The head of the local Executive denied that this case has political overtones and assured that the investigation derives from neighborhood complaints, as well as from the investigation that began due to the explosion that occurred on August 16 of last year in a building in the Acacias neighborhood, in which several departments are in the name of former public servants of Benito Juárez, governed by the National Action Party.

Luis Vizcaíno is accused of favoring and obeying pressure from construction companies to carry out violent evictions and possible extortion; It is also presumed that, along with other former officials, he is the co-owner of different properties, such as a building located in the Guadalupe Inn neighborhood with a value of more than 30 million pesos.

Given this situation, Morena’s bench in the Mexico City Congress seeks to create a special commission to investigate possible acts of corruption between former officials of the then Benito Juárez delegation and the so-called real estate cartel.

The leader of the parliamentary group, Martha Ávila Ventura, described as worrying the signs of corruption in the real estate sector in the demarcation governed by PAN member Santiago Taboada, who could reveal a whole network of corruption that was possibly installed in the administration when Christian von Roehrich and Jorge Romero, current federal deputy, ruled.

Previous revealed the seven games that arrive during the first half of August
Next Quantum Pseudotelepathy Experiment Suggests Reality Doesn’t Exist Until It’s Measured | Science and Ecology | D.W. 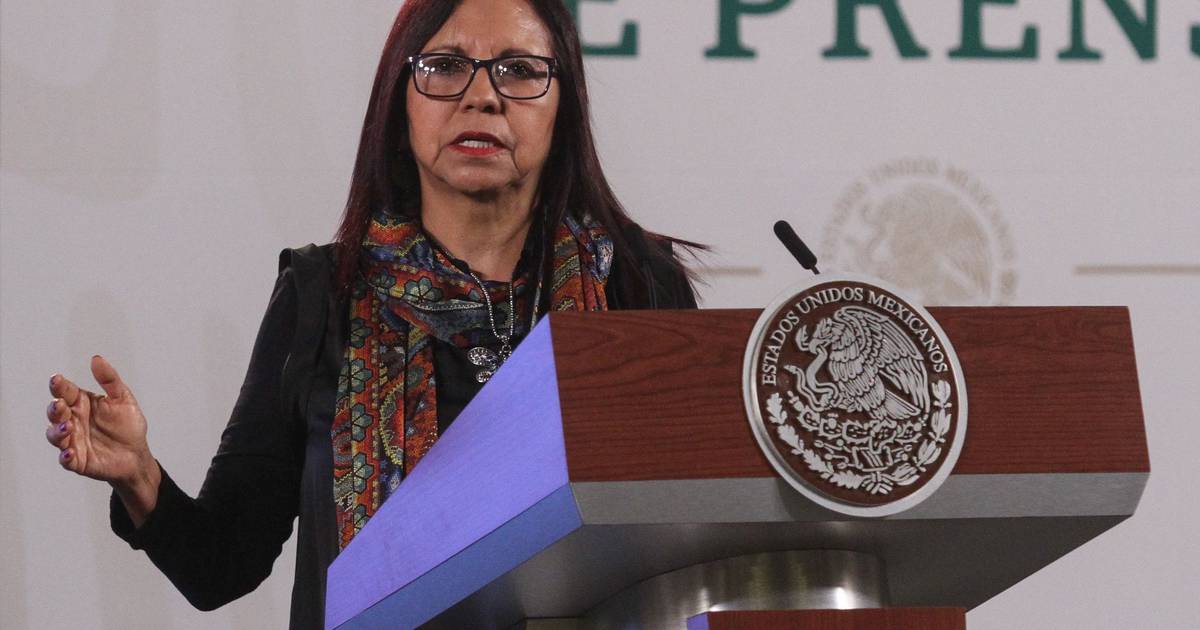