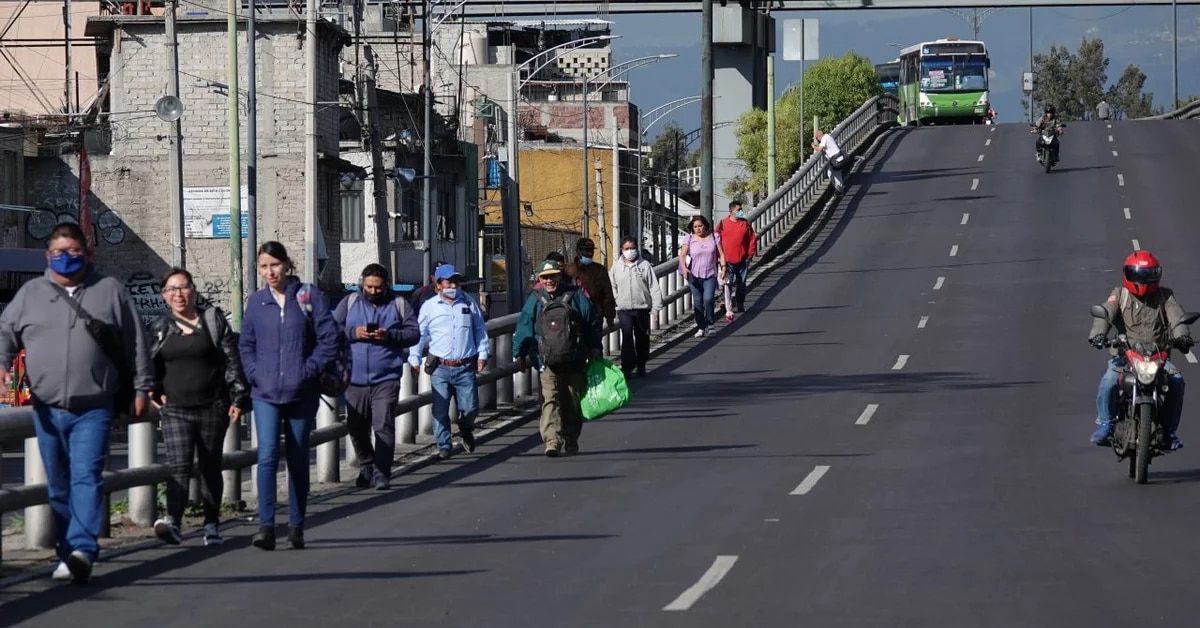 Transporters and merchants warned of a mega blockade for this August 3: these will be the affected areas 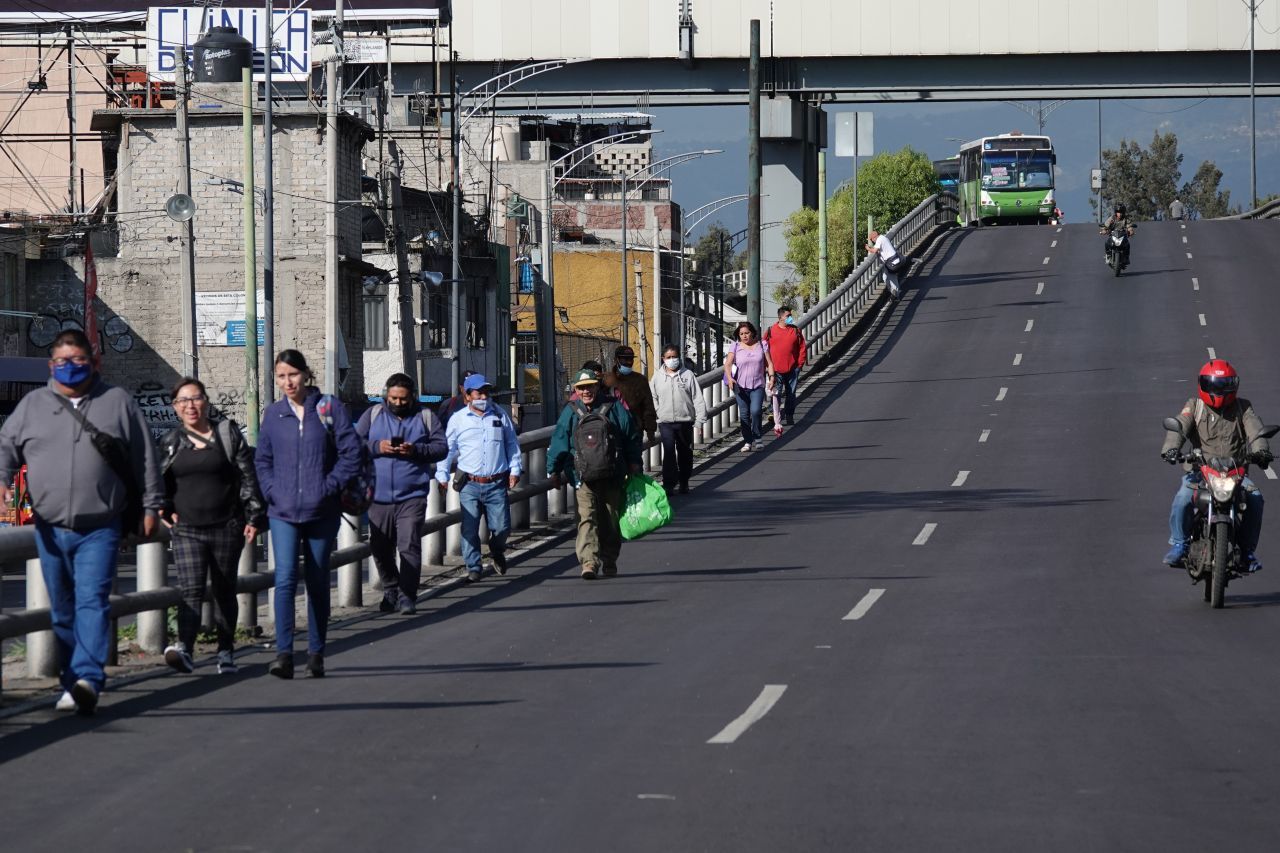 Carriers will make blockades to report extortions by the authorities of the State of Mexico (Photo:Cuartoscuro)

Carriers, activists and merchants of the State of Mexico reported that this Wednesday, August 3, they will carry out a mega blockade on main avenues and highways of the Valley of Mexico to draw the attention of the authorities and put on a stop extortion who suffer from presumed state police on a daily basis.

They anticipated that the blockades will be held from 11:00 a.m. to 12:00 p.m. on Wednesday and that will leave two lanes free for the passage of vehicles. However, they warned that if their demands are not resolved they will go to the city of Toluca where will they install a indefinite plant.

They assure that the state police officers make them excessive charges of corralones, in the use of cranes and because they carry out acts of corruption at the hands of the Public Ministries to get away with it.

The points that will be blocked are the following: 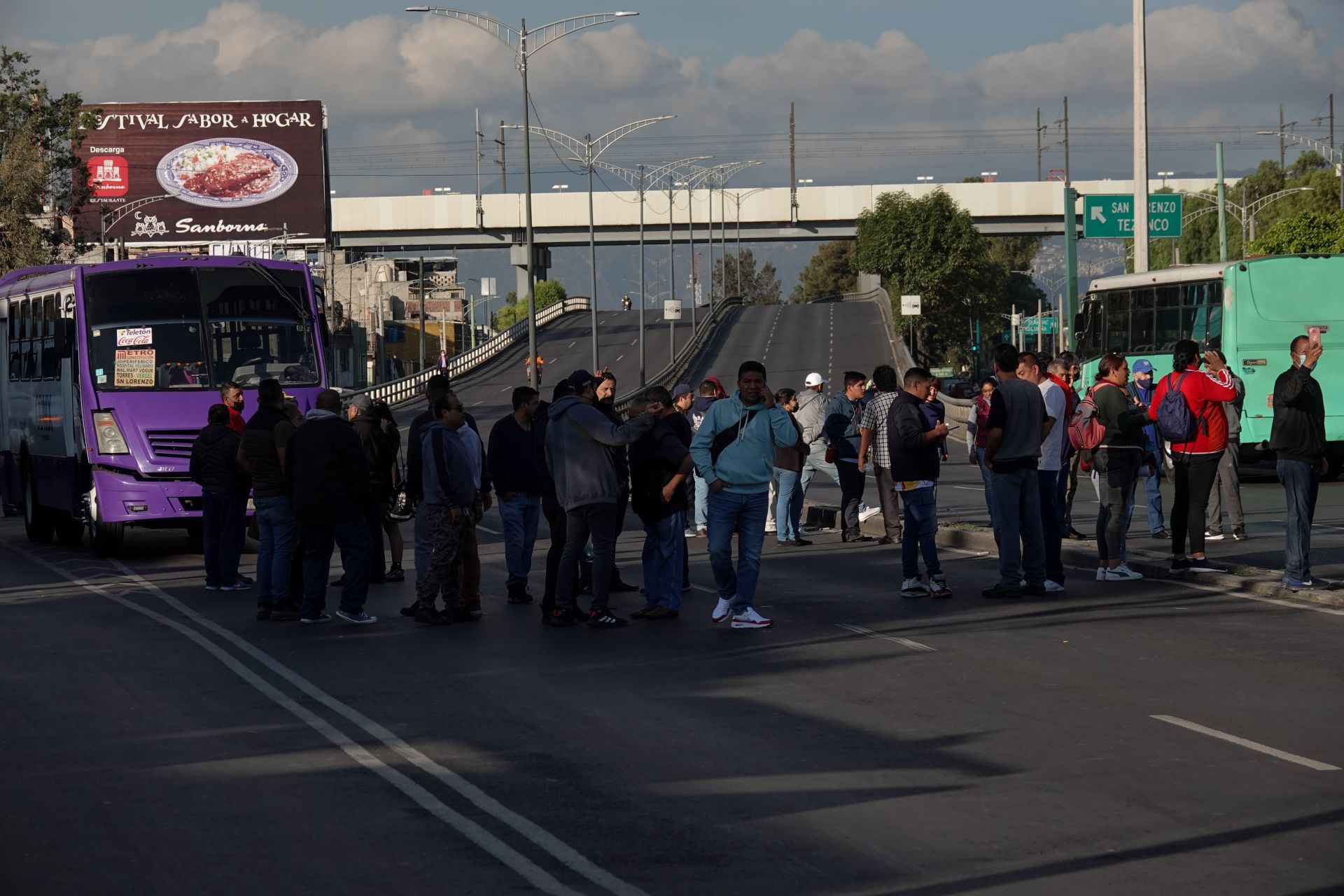 In addition to the main avenues in the municipalities of Ecatepec, Tlalnepantla, Naucalpan, Los Reyes, Chimalhuacán, Nezahualcóyotl, Valle de Chalco, Chalco and Ixtapaluca.

“Inspectors of the Ministry of Mobility (Semovi) take public transport units for any reason to ask them for 10 to 20 thousand pesos, if they are one of those who have income, they only have to pay 5 thousand pesos and now they already work in criminal groups that give them protection so that those who do not want to pay are intimidated. A thousand complaints against corralones and not a closed corralón”, denounced the carriers. 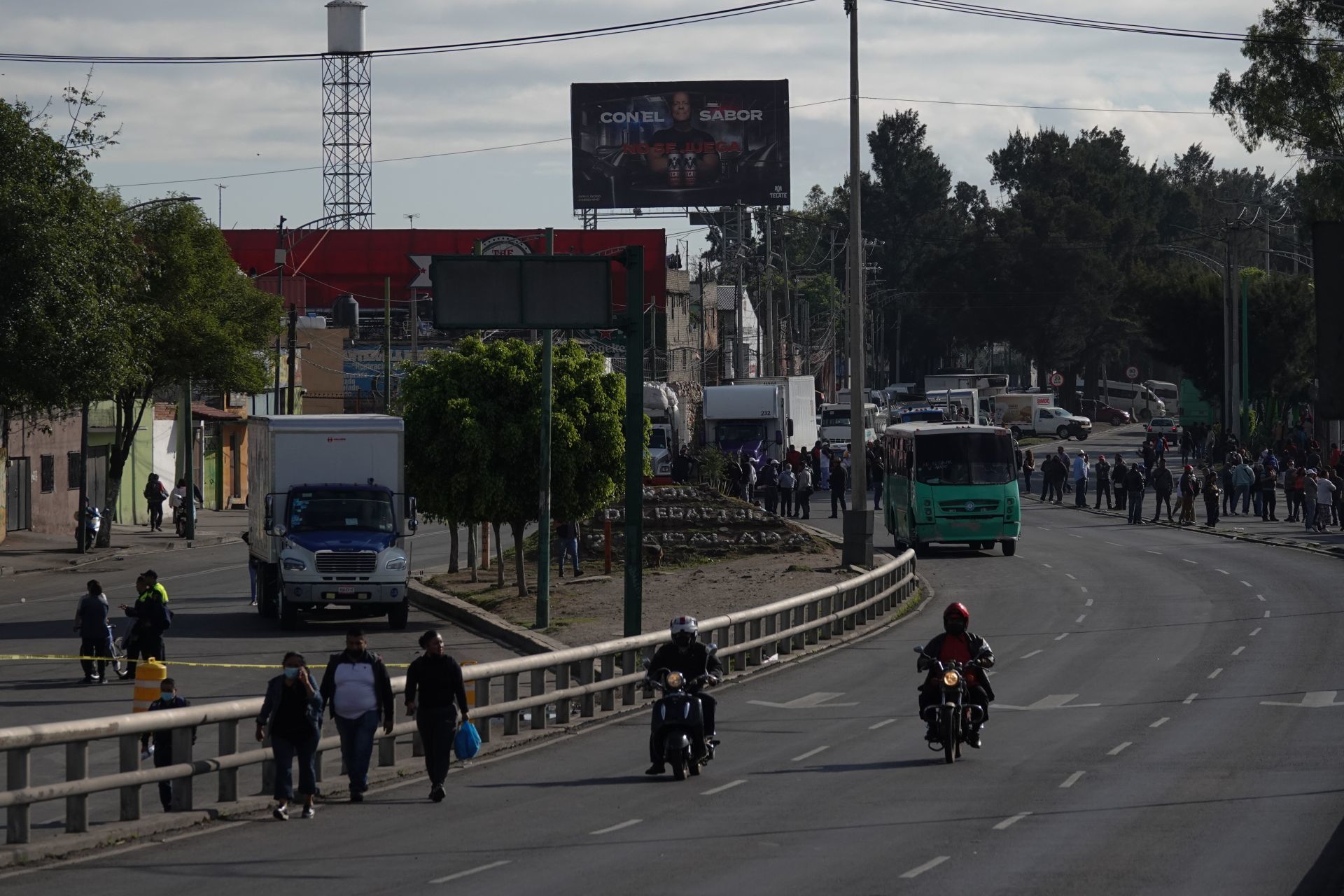 In the document of nonconformities, they accuse that the Mexican transit officials extort money from citizens, including merchants, while greet suspected criminalseven though they have cars with tinted windows and circulate without license plates.

“The MP stopped being a defender for the citizens. If you give money they take care of you. Their experts are sold to the highest bidder, whoever reaches the price they give the opinion in his favor ”they denounced.

Added to the officers they accuse that municipal presidents are also corruptsince they would be part of a supposed mafia, mainly the one from Zumpango, Miguel Angel Gamboa Monroy and that of Chimalhuacan, Xochitl Flores Jimenez.

The carriers, merchants, activists and citizens who have come together for this strike assure that the crimes of robbery, kidnapping, murder and extortion they live daily in their entities and that the authorities do nothing to stop it, on the contrary, they are part of the problem. 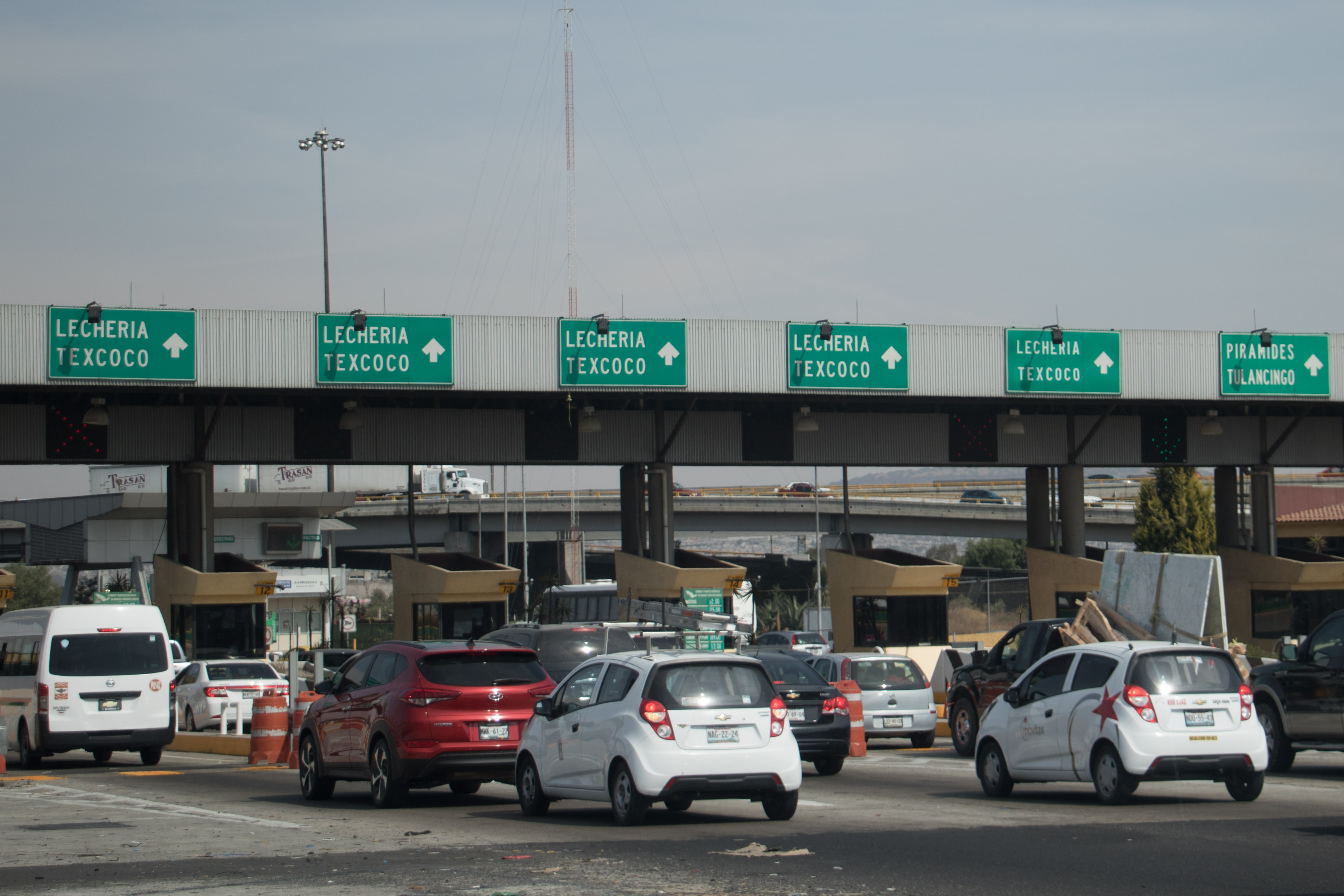 “Justice, we are tired of so much insecurity and extortion from both criminal groups and state authorities,” they concluded.

It should be remembered that in the Valley of Mexico, seven out of 10 people who travel by public transport do so through a concession transport unit, that is, in minibuses or combis.

The minibuses are vital for the inhabitants of the capital, since it is estimated that from Monday to Friday, these vehicles carry out more than 11.5 million trips and transport about six million people on average. It is estimated that in Mexico City there are more than 18 thousand microbusesdivided into 102 routes, however, the figure may be higher due to the units that travel daily from the State of Mexico to the capital.

Raymundo Riva Palacio attacked AMLO for a letter sent to Joe Biden: “An unnecessary bravado”
Conagua: 114 dams do not even have 50% of their capacity
Greek Román was charged with a second femicide, that of Meliza Ortega Camacho