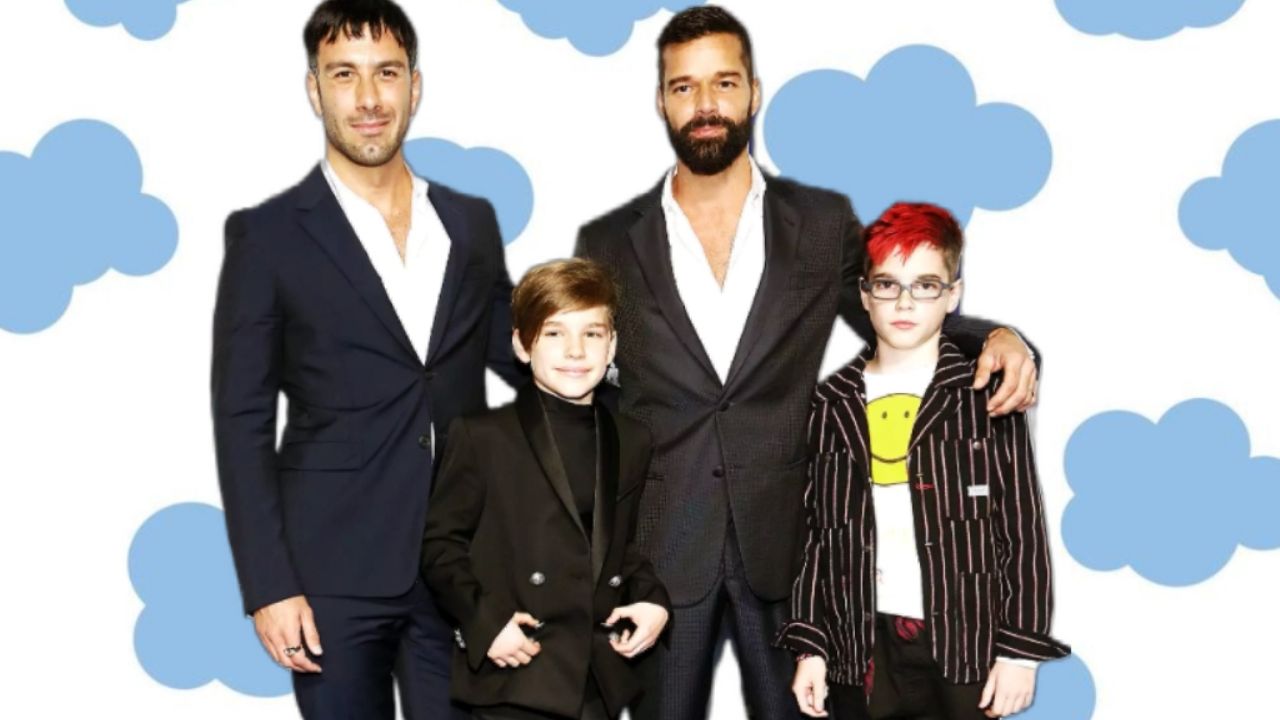 A couple of weeks ago the Puerto Rican Ricky Martin It was on everyone’s lips after his nephew accused him of domestic violence. However, the singer proved to be innocent and, despite this, he announced that he will take some time to heal, since this situation not only affected him emotionally but also his husband Jwan Yosef and their sonswhich he has boasted many times in Photos through their social networks, who now a couple of them already shine like all young people.

Despite Ricky Martin He does not delve into personal issues, he has always stressed that he wants his family to be a source of inspiration for many, where their relationship is very normal without being judged. That’s why she always shares photos with her husband and sons.

Meanwhile, the couple Ricky Martin Y Jwan Yosef they began to raise a pair of twins who were born by surrogacy, called Matteo and Valentino, now 13 years old, who speak three languages ​​English, Spanish and French, who always try to accompany their father to different prizes and who have gone viral on Tik Tok for their great charisma.

After a year of birth, Ricky Martin boasted to his other daughter named Lucía, who did not hesitate to give him some words of love in the description of the Instagram photo, showing how happy he was that he came into their lives.

“We are more than happy to announce that we have become parents to a beautiful and healthy baby girl, Lucia Martin-Yosef. It has been a very special time for us and we can’t wait to see where this stellar baby will take them. Her two brothers, Me and Jwan fell in love with Lucia.”

His room son of Ricky Martin and Jwan Yosef is 2 years old and has the name of Renn, who announced his arrival during the Human Rights Campaign National Dinner, so they were also glad of his arrival to share a new path of life with him.

Previous Who is Alina Kabaeva, Putin’s alleged girlfriend?
Next They promote physical and emotional well-being with open-air dance workshops