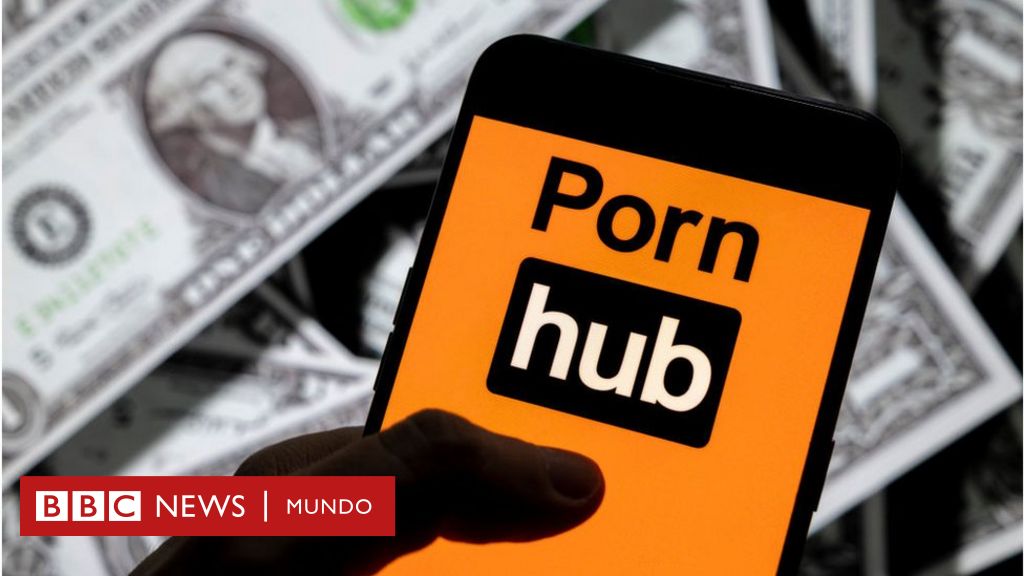 Fleites alleges that Visa, in processing ad revenue, conspired with Pornhub’s parent company, MindGeek, to make money from videos of her abuse.

Visa had sought to be secluded of the case.

The victim’s allegations are summarized in a pre-trial ruling from the Central District Court of California.

She alleges that after learning of the video, she contacted MindGeek posing as her mother “to inform her that the video qualified as child pornography.” A few weeks later she was eliminated.

But users who had downloaded the video re-uploaded it several times, and one of the reposts was viewed 2.7 million times, he argues.

The complainant alleges that MindGeek earned advertising revenue from these reposts.

Fleites says her life “spun out of control” (she had several failed suicide attempts and her family relationships deteriorated) and then, while living at a friend’s house, an older man introduced her to heroin.

“While MindGeek profited from the child pornography it presented to Plaintiff, Plaintiff was intermittently homeless or living in her car, addicted to heroin, depressed, suicidal, and without the support of her family,” the report reads. summary of Judge Cormac J. Carney’s brief.

MindGeek told the BBC that at this point in the case, the court has yet to rule on the veracity of the allegations and must conclude that all of the plaintiff’s allegations are true and accurate.

“When the court can actually consider the facts, we are confident that the plaintiff’s claims will be dismissed for lack of merit,” the company said.

“Tool to commit the crime”

The judge ruled that, at the current stage of the proceedings, “the court can infer the strong possibility that the Visa network was involved in at least some advertising transactions directly related to the plaintiff’s videos.”

But the payments company argued that “the allegation that Visa recognized MindGeek as an authorized merchant and processed payment to its websites does not suggest that Visa agreed to engage in any form of sex trafficking.”

He also argued, according to the judge’s account, that a business relationship alone does not establish a conspiracy.

But Judge Carney said that, again at this stage of the proceedings, “the court can comfortably infer that Visa intended to help MindGeek monetize child pornography from the fact that Visa continued to provide MindGeek with the means to do so and knew that MindGeek was doing it.”

“This pre-trial ruling is disappointing and mischaracterizes Visa’s role and its policies and practices. Visa will not tolerate the use of our network for illegal activity. We continue to believe that Visa is an inappropriate defendant in this case,” he added.

Top executive departures followed more negative press in a magazine article The New Yorker which examined, among other things, the company’s moderation policies.

MindGeek told the BBC that:

The company also said any suggestion that it is not serious about removing illegal material is “categorically untrue.”

Previous Ten Hag explodes against Cristiano Ronaldo for leaving in the middle of a United match: “It’s unacceptable”
Next “Thanks for everything”: La Bebeshita “says goodbye” to a colleague in VLA, will there be more changes in the morning?