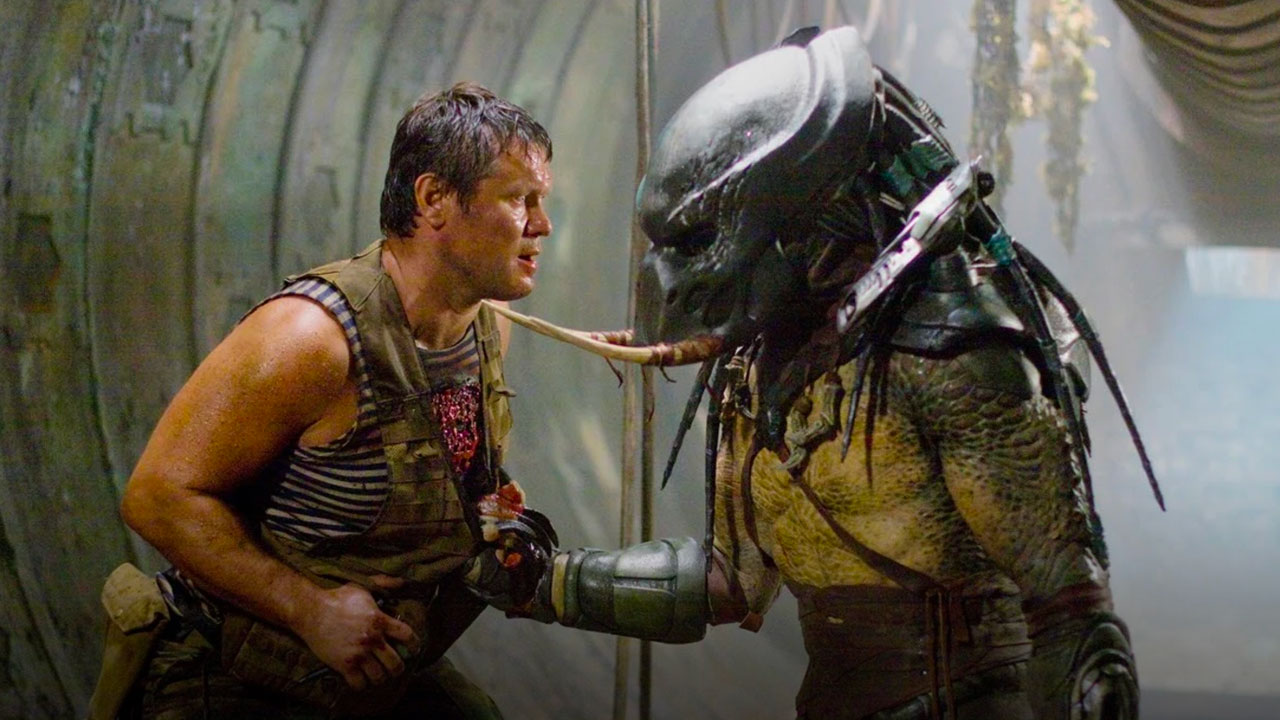 Regarding the premiere of ‘Predators: The Prey’, we share with you 10 secrets of ‘Predators’, a film of the franchise released in 2010.

Starring Adrian BrodyAlice Braga, Topher GraceMahershala Ali and Danny Trejo, predators (2010), which you can already see on Star Plus, shows the mercenary Royce leading a group of warriors on a mysterious mission on an alien planet that they do not remember how they got to. Except for the doctor Edwin, they are all cold-blooded killers who will realize that they are the prey of a hunt organized by predators.

It is a great moment to revisit these cinema classics, since on August 5th it will arrive at StarPlus Predator: The Prey, a science fiction film directed by Dan Trachtenberg set in the Comanche Nation, 300 years before the first installment, Predator (1987).