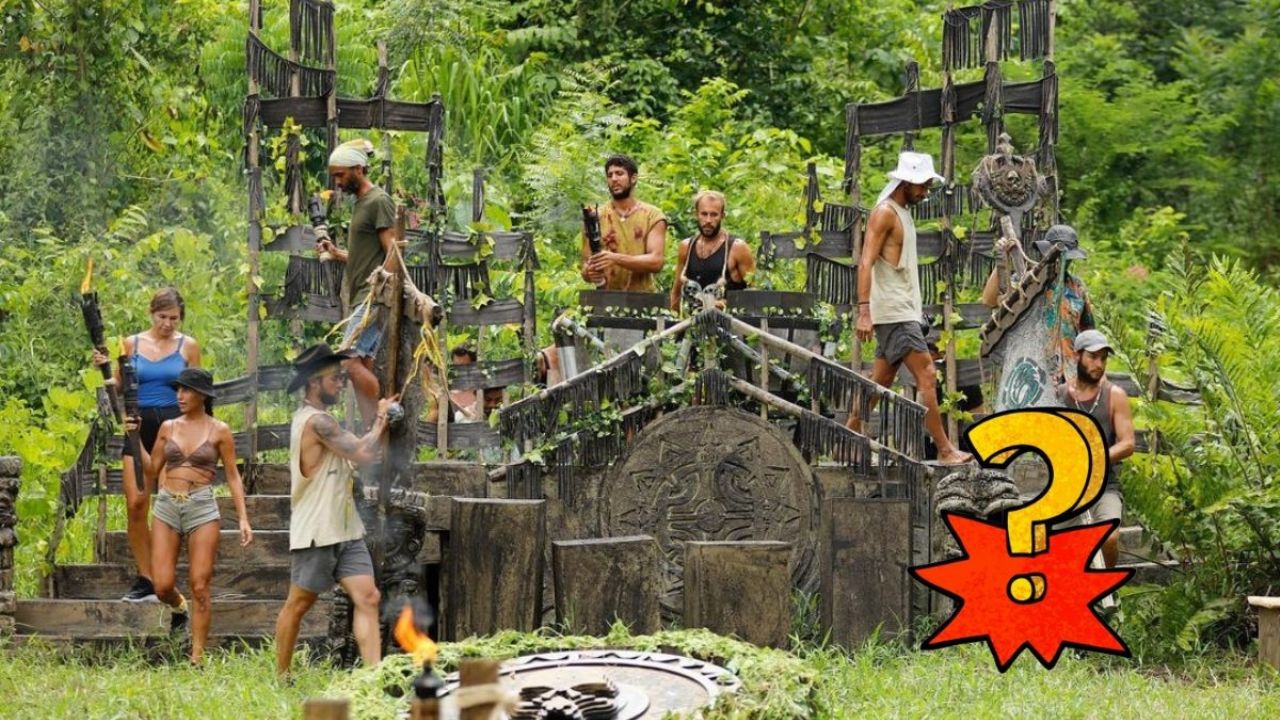 Survivor Mexico: What will happen at the Extraordinary Tribal Council TODAY, Wednesday, August 3?

The start of week 8 in Survivor Mexico presented a strong rebound by Jaguares who, noticing the unstable situation of their rivals after Jackie’s arrival, did not hesitate to attack, since the tests, both, began to paint the week yellow and the Halcones still do not know which direction to take.

However, despite these conquests, the members of the tribes continue to be on alert after witnessing Gabo’s betrayal by stealing the Totem, so that now, and perhaps later, the conflicts of the teams will increase since it even approaches a change that will give an unforeseen twist to the next battles of the adventure.

What will happen today in Survivor Mexico?

This Wednesday, according to the images shared by the program in the Advance, the Falcons express their concern that the girl who arrived as reinforcement is unable to adapt to the fight. “What hurts me the most is that a Falcon could leave, and she is immune,” Cuchao said.

Likewise, already in terms of combat, the squads of Survivor Mexico They will compete for the reward in pairs courses that include bar obstacles, puzzle assembly, resistance courses and also a series of internal fights, discussions that Jackie apparently generates.

What will happen at the Survivor Mexico Extraordinary Tribal Council?

In addition to the duels and the challenges for the prizes, one of the shots that stands out the most Advance It is the visit of the driver Carlos ‘Warrior’ to the shelters of the tribes, since there, in front of everyone, he shares the news that something unexpected is approaching.

“I would have liked, honestly, to come under other circumstances. However, I am here for a very important reason”, explained the presenter who moments later gathers the members in the Survivor Mexico Extraordinary Tribal Councilthe meeting where the birth of a new tribe will presumably be reported.

Although nothing is confirmed yet, there are theories that two eliminated women will return to the competition very soon: Catalina and Saadi. However, there are also rumors that in addition to them, components of Jaguares and Halcones will join the next group of the show, in such a way that this would be the main objective of the board in the Council.

As seen in the Advancethe things in Survivor Mexico they are about to take a completely different turn that will possibly affect the outcome of the battle.