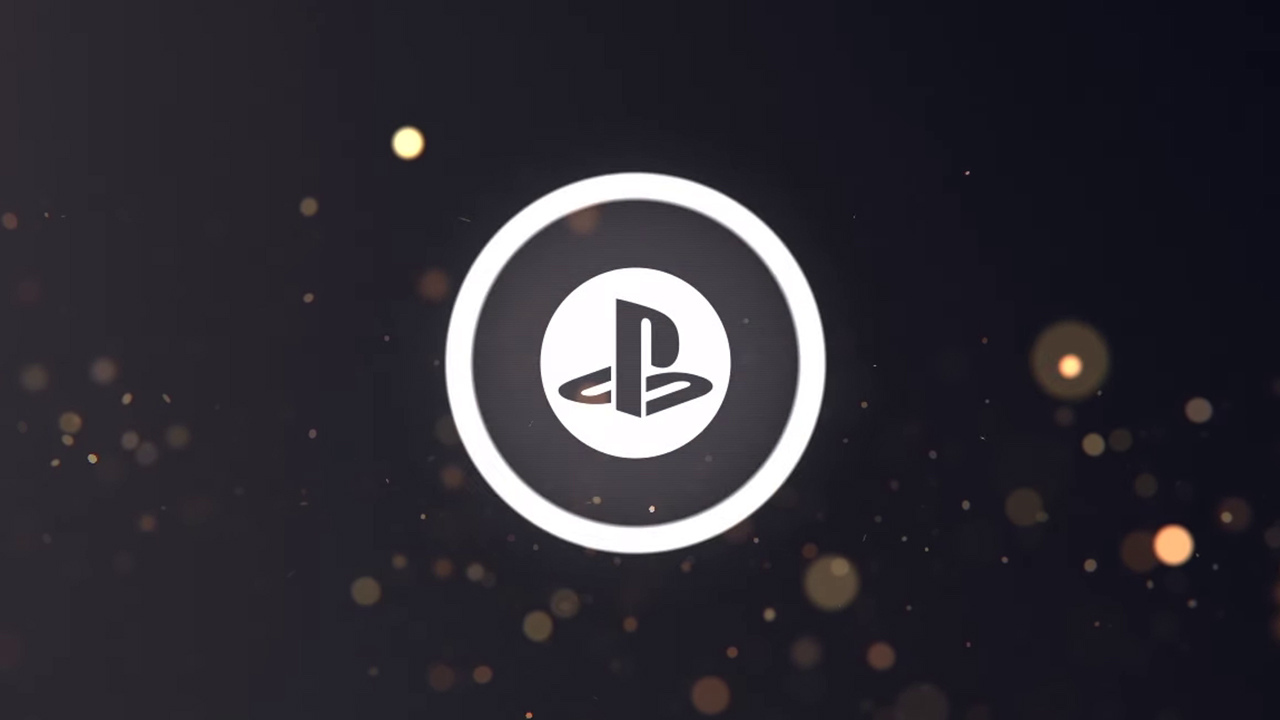 Commendations, a system of recognizing good players, will no longer be available in the fall. With the arrival of a new generation of consoles, companies implement different characteristic elements to differentiate themselves from the competition that either work and are maintained, or fall into oblivion. with one of Playstation 5 exactly the latter has happened.

We refer to the praise, a recognition system present in Sony’s next-generation console that is aimed at users rewarding players with good behavior in certain online multiplayer titles. Unfortunately, it is confirmed that will disappear in the fall because hardly anyone uses it.

The PlayStation support website has been updated with information saying that the feature it has not had the level of use that they expected. Therefore, they are refocusing efforts and encouraging the community to continue sending positive messages to each other. Commendations do not have the level of use that they expectedThis Praise system allowed anonymous evaluations to be sent to users who were collaborative or friendly with others in order for other players to know that they can be trusted. For example, it could be pointed out that the person had offered help, that he had been open with the rest or that he had competed fairly.

As of an autumn update it will no longer be available, so we will have to continue to settle for the rest of the adjustments that are arriving month after month on PlayStation 5, which in terms of software has incorporated support for more screens and in terms of hardware it continues receiving customization elements such as colored covers.

Previous The 10 secrets of ‘Predators’ that you can discover in Star Plus
Next Juan Reynoso is the new coach of Peru; will be presented tomorrow 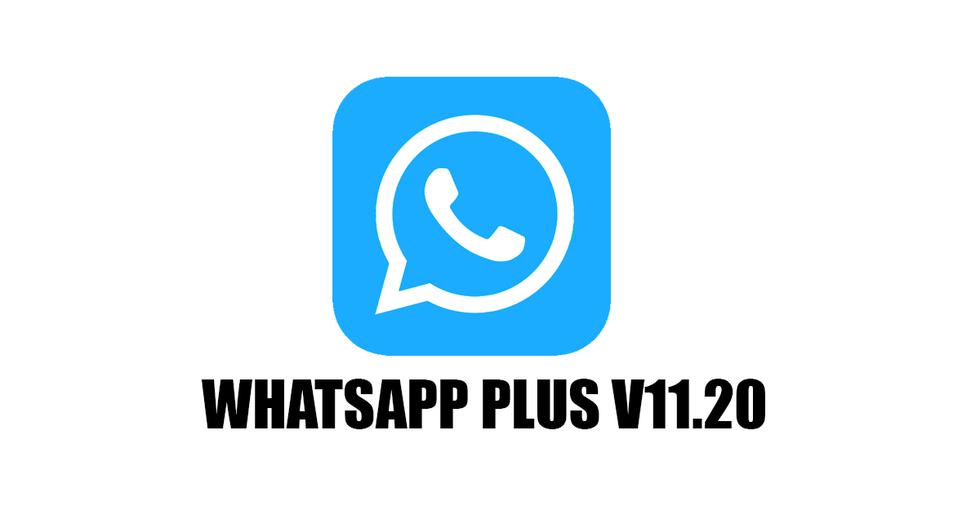 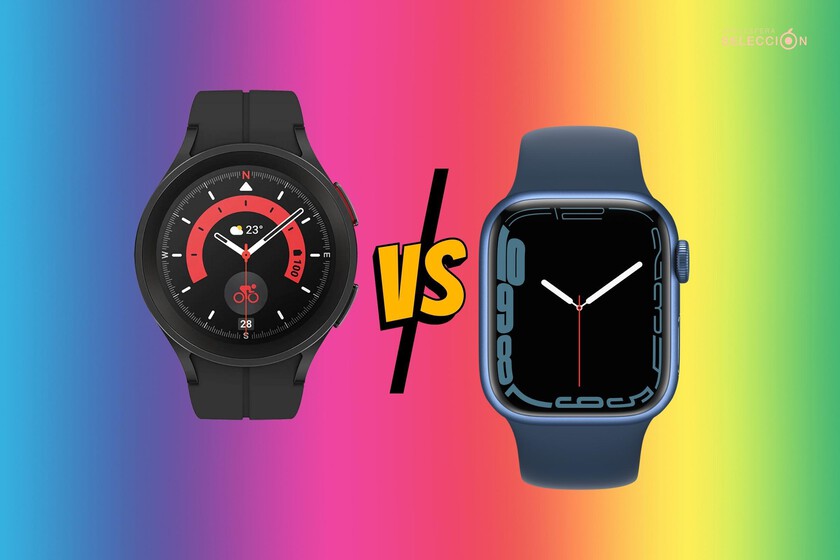 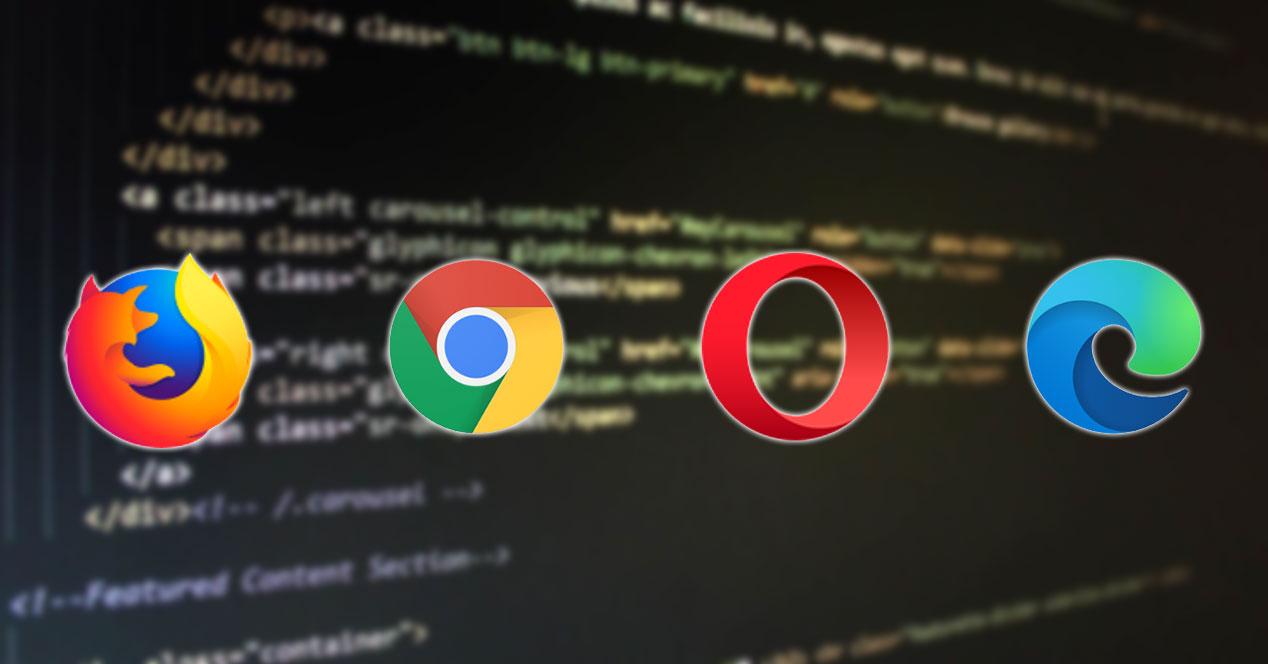