With a historic level of participation, the voters of Kansas chose to preserve the right to abortion in the state, in the first electoral test on this issue in the United States since the Supreme Court allowed to ban the procedure completely a few weeks ago.

voters they decided overwhelmingly against to amend the state Constitution to remove the right to abortion from the text. With more than 87% of the votes counted, the result was 60% against versus 40% in favour.

If supporters of amending the Constitution had won, lawmakers in Kansas — whose legislature is controlled by Republicans — could have restricted or banned abortion in the state.

The vote in Kansas, a separate referendum from the primaries held on Tuesday ahead of November’s congressional and gubernatorial elections, was the first US electoral test of abortion rights since the Supreme Court annulled in June Roe vs. Wade, the 1973 ruling that legalized the procedure throughout the country.

The result looks like a barometerof the importance that the issue of abortion will have in the national midterm elections on November 8, in which Democrats will fight to maintain control of Congress.

Some analysts believe that the fact that the people of Kansas, a historically conservative state, have voted overwhelmingly in favor of preserving the right to terminate pregnancy not good news for republican candidatesmany of whom have made the prohibition of abortion one of their banners.

The relief of some voters

Helen Moyen, a 35-year-old voter from Ottawa, Kansas, told the BBC she was voting to ensure her young daughter had the right in future to terminate any unwanted pregnancy.

“I am religious. I believe in everything that God does, but I also believe in the right to vote and in autonomy over my body,” she said.

Taylor Hirth wept as she celebrated the result with her 9-year-old daughter at an event in Overland Park, Kansas.

“I am a rape survivor, and the idea of ​​my daughter getting pregnant and not being able to do anything about it makes me angry,” she told the BBC.

“I never thought this would happen here, but we have worked very hard here to get the vote. Republicans underestimated us,” she said.

Although Kansas is deeply conservative, its abortion regulations are less strict than those of many other Republican-led states.

It allows pregnancies to be terminated up to 22 weeks with some restrictions, including a mandatory 24-hour waiting period and mandatory parental consent for minors.

The Great Plains state legislature is controlled by Republicans, but its politically vulnerable governor, Laura Kelly, is a Democrat who favors abortion rights.

More than a dozen Republican-led states have moved to ban or further restrict abortion since the June 24 Supreme Court decision.

But 10 states, including Kansas, have the right to abortion protected in their state constitutions, with provisions that can only be overturned by referendums like the one on Tuesday.

Other states, such as California and Vermont, will vote in November to add abortion-rights protections to their state constitutions.

Previous Alpine learned of Alonso’s departure with the Aston Martin statement
Next Will HBO Max disappear to become Discovery +? This is what we know from the rumors 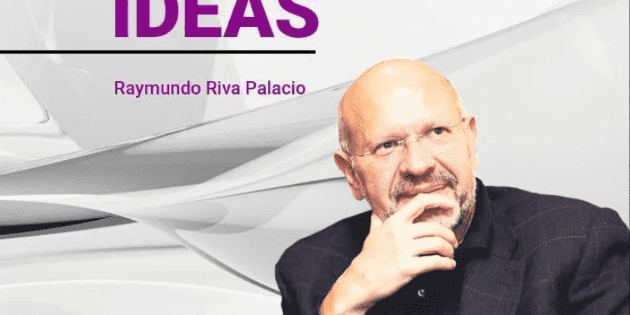