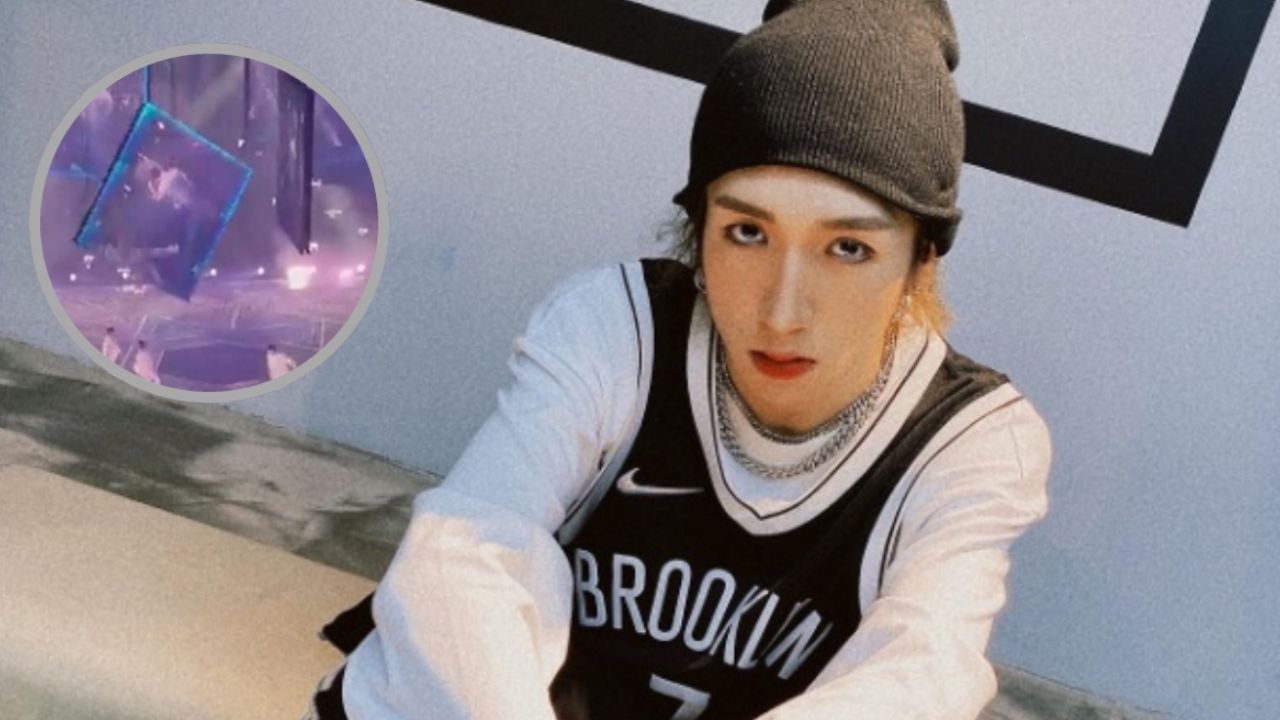 MIRROR: Dancer who suffered an accident with a giant screen was intubated and could become a paraplegic

On July 28, the pop band originally from Hong Kong, Mirrorsuffered a terrible accident during his presentation in the show room coliseumwhere from one moment to another, a big screen fell on one of the dancers.

The boy band made up of 12 boys was performing his fourth concert at the venue when the screen fell on Mo Lee Kai-yin and later hit Chang Tsz-fungwho is stable and has already been discharged.

Who was the dancer who received the impact?

Although the dancer managed to survive the terrible impact, currently Mo Lee Kai-yin He is in critical condition, as they recently reported that he could be paralyzed from the neck down after undergoing two high-risk surgeries.

According to IBT Times, after the accident the young man from 27 years He had head and neck injuries. In addition, she suffered a cerebral hemorrhage, fracture and deviation of the cervical vertebrae, as well as paralysis of the arms and legs, for which they consider that she could be paraplegic.

According to an official of the Department of Rehabilitation, Queen Elizabeth Hospital, Hong Kongit was a miracle that the dancer survived the impact of a screen of around 600 kilograms. However, he said that his life will be very difficult after the accident, since his state of health is “critical”.

What did the boyband say about the accident?

After the terrible accident, the leader of the Hong Kong group, Lokman Yeungspoke about the state of health of his companions through his social networks and regretted what happened during his concert.

“At this time, I hope everyone gathers their strength and wishes Mo, Feng and Zisac a speedy recovery,” the singer, who posted a black-colored photo, wrote in an Instagram post.

BTS: This is what South Korea is willing to do for the group to continue giving concerts