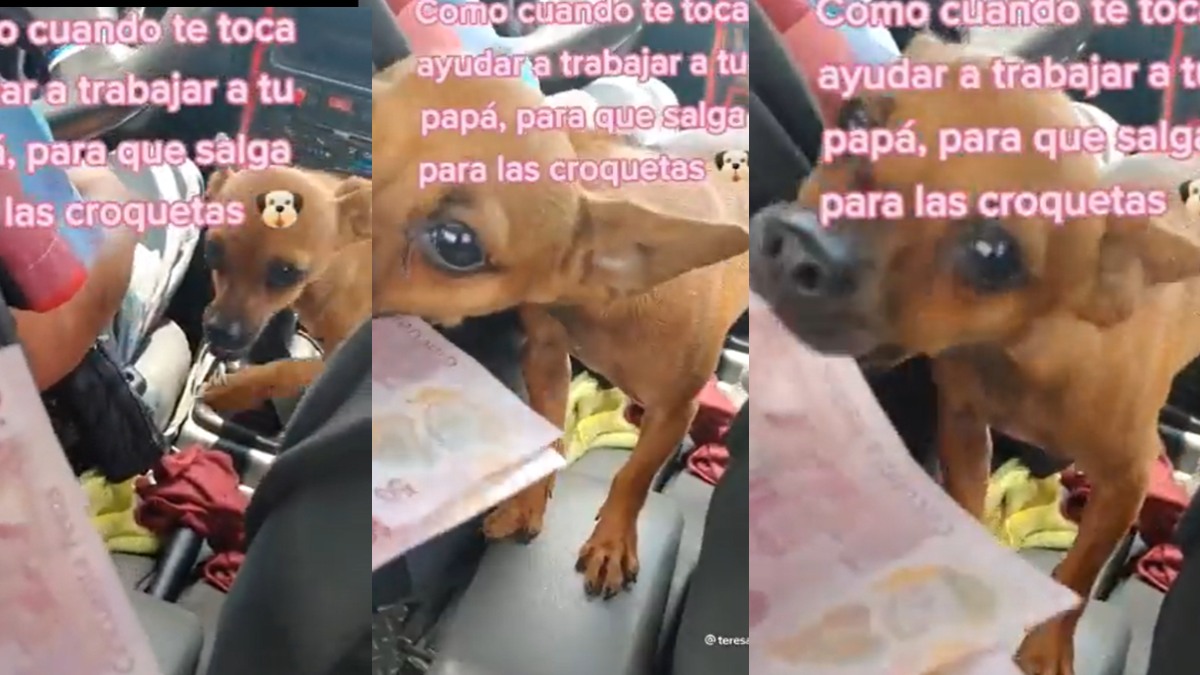 Michoacán: dog goes viral for accompanying a taxi driver and charging for trips

From the state of Michoacanthe story of a dog that has captivated Internet users because of the way it supports its owner, a cabbie, who helps to charge passengers for trips.

Dog goes viral for accompanying a taxi driver and charging for trips in Michoacán: what is known?

It was through the TikTok account of the user @teresacastroavila, who points out that she lives in the Morelia city, capital of Michoacanwhere the story of Chiqui, the chihuahua dog that helps her owner at work.

In the clip shared on the social network, captured from inside the cab of the taxi, Chiqui appears in the passenger seat, while the woman gives her two 50-peso bills to pay for the taxi service.

As soon as she sees the bills, the dog takes them with her mouth, to immediately walk on the lap of its ownerwho drives the vehicle and, thus, deliver them.

Once you gave him the tickets, Chiqui remains on the legs of her humanwhile he gives the change to Teresa Castro Ávila.

According to the TikTok user, Chiqui’s owner has no one to order it with, Besides, he doesn’t like to leave her alone at home, so he decided to take her to work.

“I took a taxi and took his dog ‘Chiqui’; Mr. David (owner of the taxi) told me that he has no one to leave his dog with and he doesn’t like her to stay home alone, so he better take her to work and, now, the dog knows how to receive the money from the payment and deliver it to its beloved owner.”

The Internet user expressed in her publication

Before the skill and abilities of Chiquisome users shared their astonishment, while others pointed out that they should take care of it, since the banknotes have many bacteria.

Previous Puppy to Europe? César Montes’ brother would play in Spain
Next Turns the toilet bowl into a fully functional PC 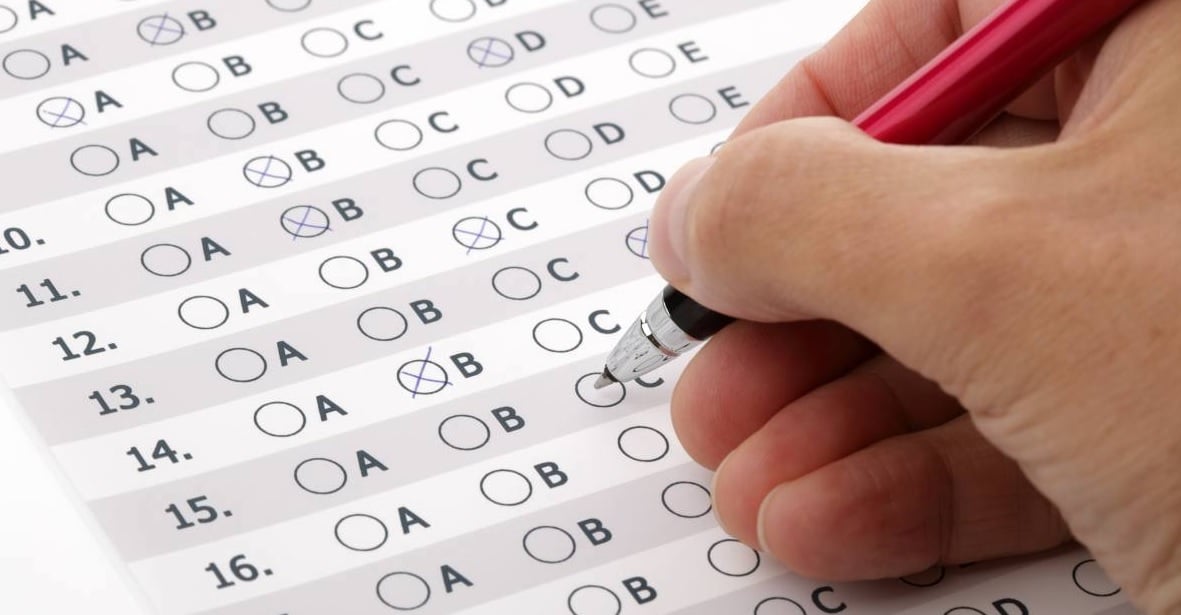 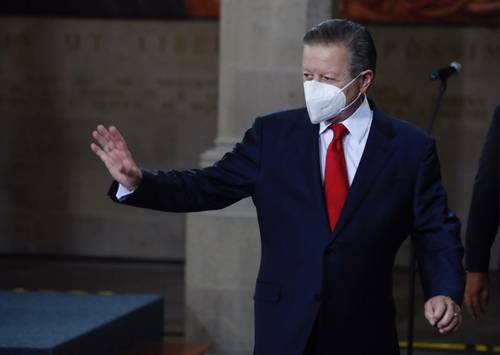