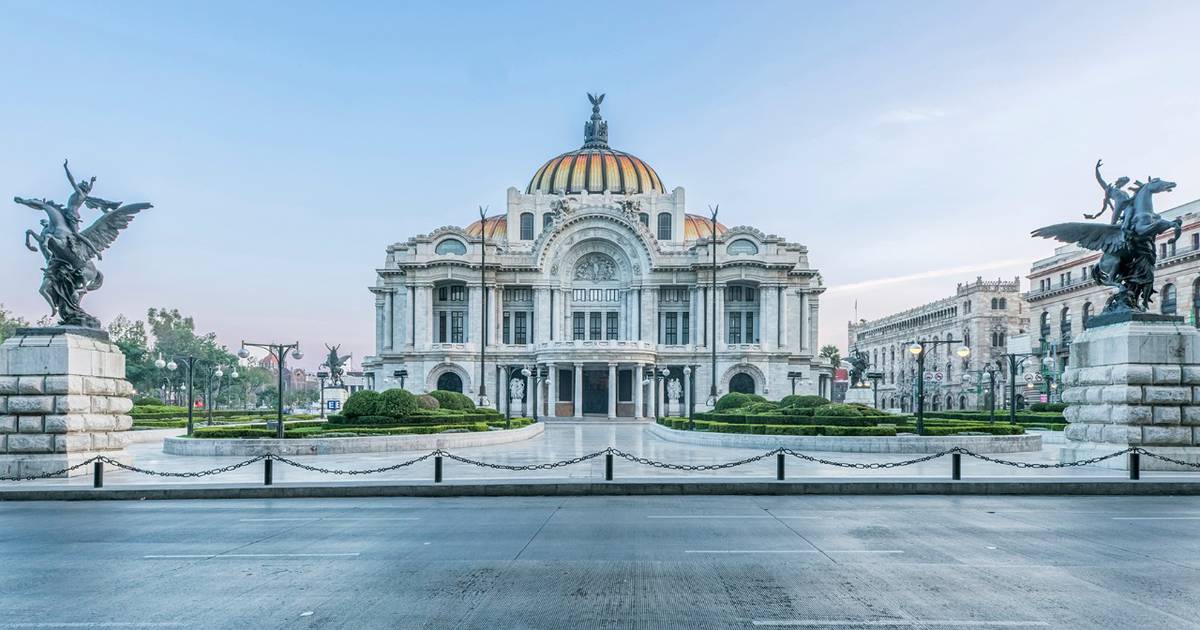 The economy of Mexico will not grow in 2023 amid a slowdown in the US; higher interest rates, and increased political uncertaintyBank of America predicted.

The bank cut its growth forecast for the second largest economy in Latin America next year to 0 percent from a previous estimate of 1 percent, Carlos Capistrán, chief economist for Mexico and Canada, wrote in a note.

For 2022, Mexico is expected to grow 1.9 percent, slightly above the previous estimate of 1.7 percent, due to better-than-expected performance in the first part of the year, he noted.

Although the Gross Domestic Product exceeded expectations in the second quarter thanks to higher exports and record worker remittancesmost economists expect activity to take a hit on weaker US demand, the country’s main trading partner.

“The main driver will be the US slowdown, in part driven by higher interest rates, which we expect will hit Mexico with a lag,” Capistran wrote in the note. “The internal factors that will slow down activity in Mexico are higher interest rates, a still strict fiscal policy and renewed uncertainty given the T-MEC energy dispute.”

The controversy over the T-MEC

In July, the US and Canada filed a dispute under the North American trade agreement, known as T-MEC, against the government of President Andrés Manuel López Obrador for its nationalist energy policy.

The discord has added a blanket of political uncertainty to Mexico’s economy, as López Obrador promised to defend the sovereignty of his country in the case, while insisting that there would be no “rupture” of the treaty.

The country’s GDP, affected by subdued domestic demand, has yet to recover to pre-pandemic levels and Capistran does not expect Mexico to reach those levels until the second half of 2023.