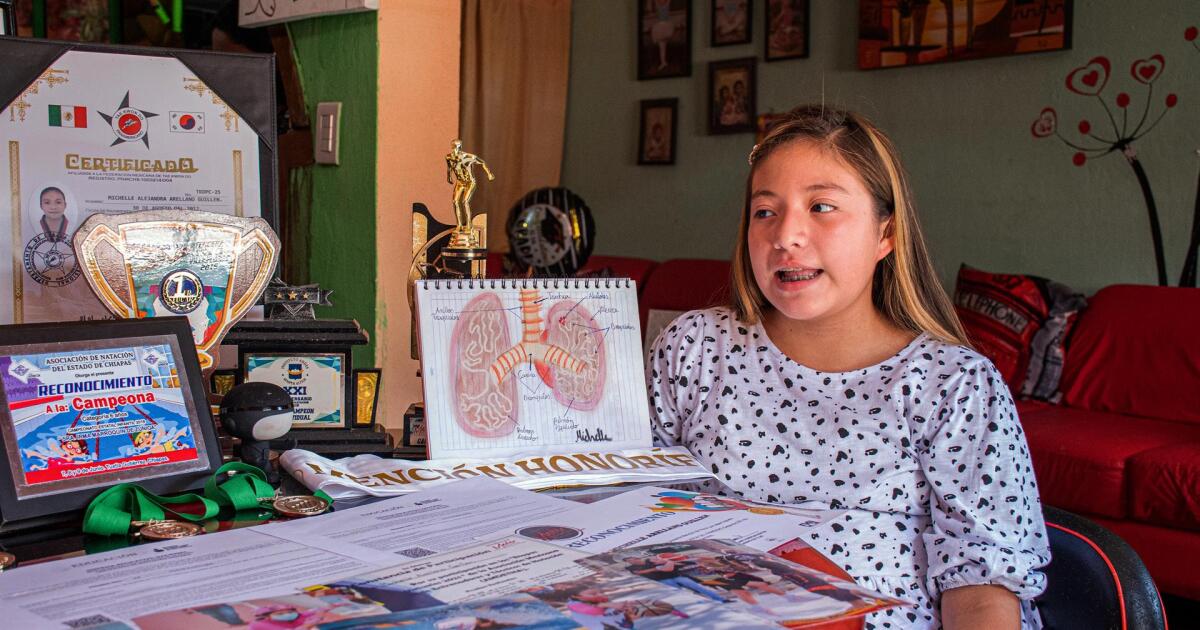 “My dream is to become a great doctor and be able to cure cancer, autism, a biologist, a marine and an actress,” she told the news agency EFE.

When Michelle was one and a half years old she learned to speak English as well as Spanish, at four years old she already knew how to read and write, and now she is fluent in French, Italian and German.

“I am happy because I have already accredited elementary, middle, and high school,” says Michelle.

The little girl will start her university studies in August, the first two years will be virtual classes and then they will be face-to-face in the United States, details Karina Guillén Cruz, Michelle’s mother.

Michelle is also considered an artist, she draws, paints, plays the piano, and has also been outstanding in swimming, basketball and is a black belt in taekwondo, among other disciplines.

A path of effort

At the same time, she dealt with the system, since her girl was rejected from five primary schools in Chiapas, because they did not want to accept her because of her IQ, arguing that the teachers could not deal with her intelligence.

“It’s not easy either because you go to an institution, you run into excuses, it’s that this and that, it’s that age. The truth is, I exerted a lot of pressure,” says the mother.

As soon as a school accepted her, her parents asked the Ministry of Education in Chiapas to move her up a grade, because Michelle was bored in class, because in a couple of hours she learned everything, she added.

Previous Price of the dollar today August 3, peso most appreciated currency
Next Karma came to FOX and Televisa, they privatize soccer, now Ayub would go for one of the greats 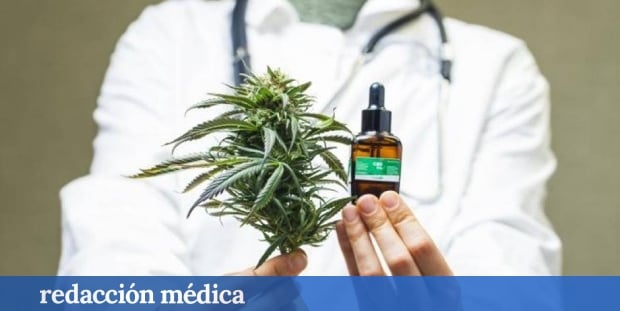