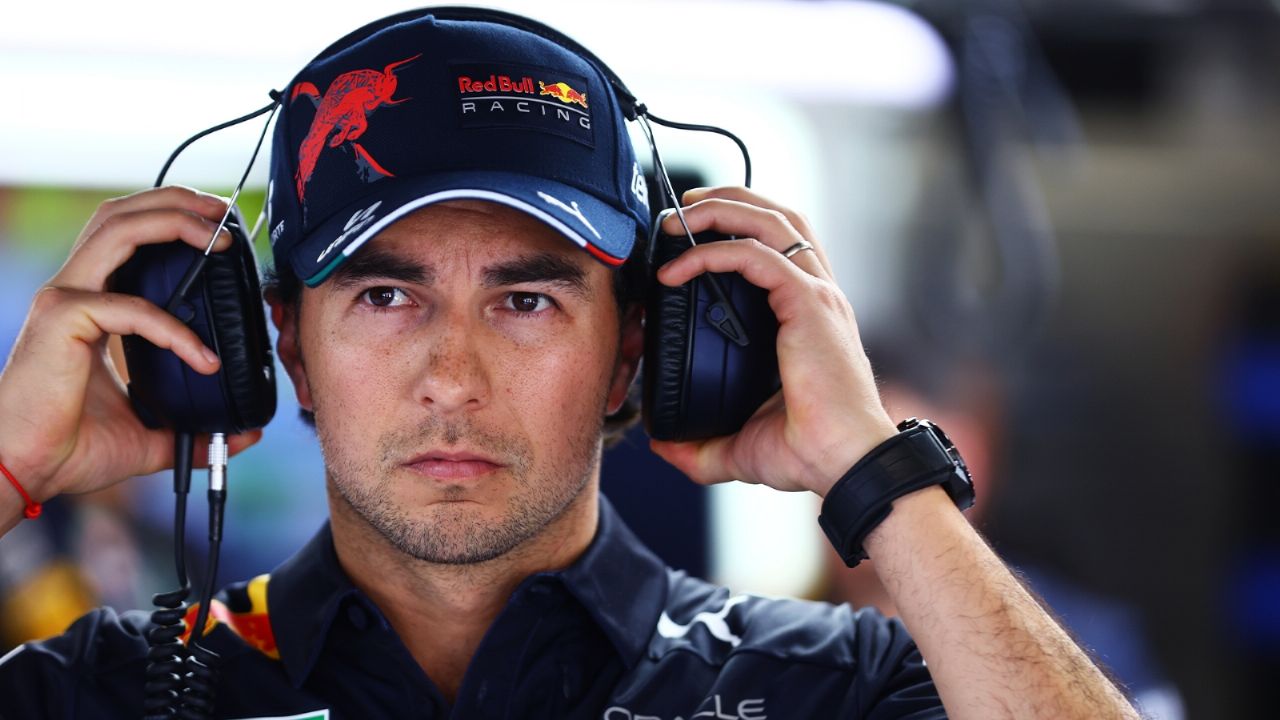 The queen category of motorsports arrived at its summer break. For almost a month the action on the track will be absent and the factories will be stopped with their staff on vacation. However, a novelty arises that will be favorable for Czech Perez.

The Mexican driver is linked to Red Bull Racing until the end of 2024. Checo Pérez reaffirmed his link with the Austrian team after an effective 2021 season and they currently lead the constructors’ championship with almost 100 points ahead of Ferrari. Similarly, the energy drink team continues to strengthen its ranks in the face of upcoming challenges.

The Austrian team confirmed the signing of Phil Prew, he is the key engineer in the Mercedes scheme and the development that led him to star in an eight-year hegemony in Formula 1. The British engineer will join the ranks of Red Bull Powertrains , power unit development department of the Austrian team.

“All the key players are now in place. We have our management structure in place and obviously they are working hard on what will be, and hopefully confirmed soon, the 2026 regulations,” said Horner clarifying the reasons for the signing by the Red Bull team.

“I am delighted that Phil is joining the team.It has a phenomenal track record. It’s been a key component of Mercedes’ recent success, and it’s yet another statement of where we want to be with the power unit,” applauded Horner, referring to Phil’s relationship with Adrian Newey, the Austrian team’s designer genius.

“Adrian has known Phil for years, so I obviously asked for his opinion. I think we’ve brought together a lot of depth within the business, and it’s great to see it all come together. Phil is one of the key signings recently to join the group of talented people we have assembled”, concluded Horner, who backed the Aztec driver at the last Hungarian GP, ​​where he finished fifth after starting eleventh.

Previous A healthy diet, essential for the well-being of all
Next “The Catholic hierarchy is trying to set the country on fire”