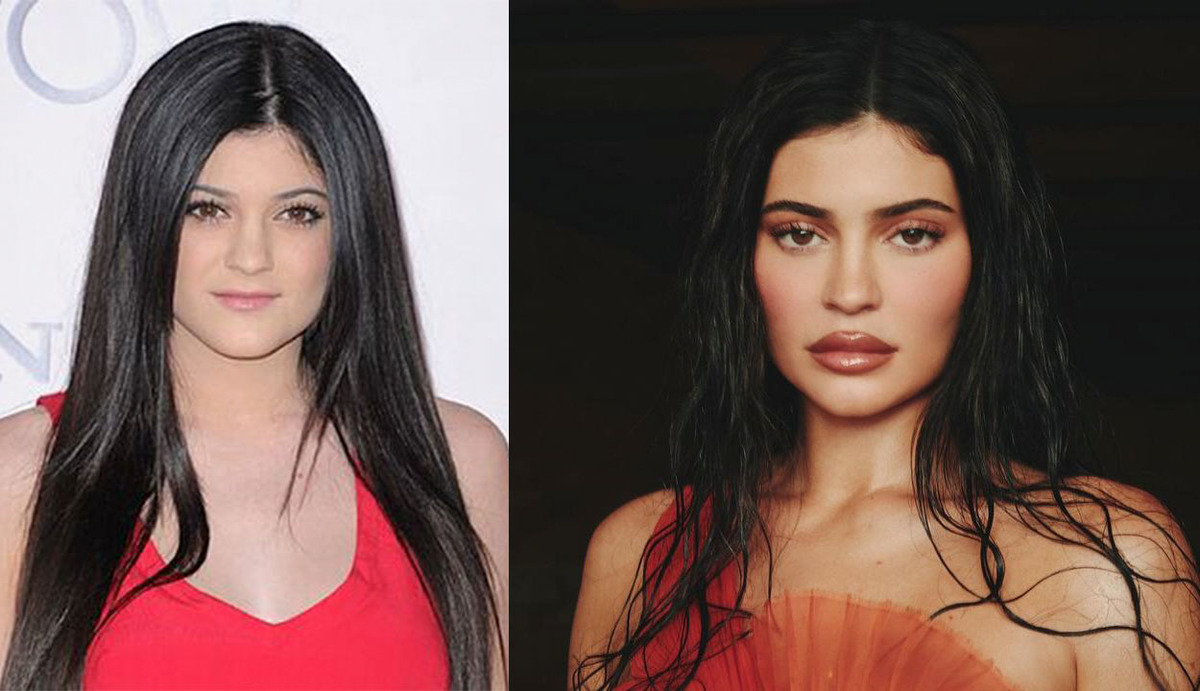 Kylie Jenner died in 2013 and was replaced, according to theory

Theory that arises in social networks indicates that Kylie Jenner died in 2013 and was replaced by someone else thanks to Kris Jenner for trying to continue having the popularity that was beginning to gain.

The Kardashian-Jenner clan is undoubtedly one of the most powerful in recent years, due to all the attention that the family has and therefore, it is believed that they are capable of doing anything. to continue having the fame they have and continue to have profits.

For this reason, social networks have begun to talk about the possibilities that Kris Jenner, the alleged leader of the family, tried to hide Kyile’s death in 2013, according to a theory that supposedly presents evidence.

Kylie’s fame in 2012 began to be quite remarkable, thanks to her charisma and natural beauty, so much so that she even began to surpass Kim Kardashian, who at that time was the favorite of most people who idolized the family. .

This was something that supposedly pleased Kris a lot, as she was finally getting the attention she needed in the family, on top of what Kim already had.

But a photo Kylie posted on the 2012 would become the last of the model and now a businesswomanaccording to what the theory points out, since nothing was heard from her for two years.

It was in 2014, that he was seen appearing after such a long absence, with completely different features than he was used to seeing, because not only did his face change, but also the thickness of his lips, tattoos and even the style with which he dressed.

Social network users point out that it is impossible for a 15-year-old adolescent could not have undergone to so many aesthetic changes, so they assure that it is a different person who is currently presented as Kylie.

This is not the only thing that is suspected, since the change that he has had in his voice has been impressive, and the most alarming thing is the time in which his tone changed, since previously it was much more serious than it is today.

The rumors have been denied, due to the fact that she has a scar on her leg that she has had since she was 5 years old, which arose after she played with one of her sisters and a sharp stick pierced her while trying to hide; however, many believe that anyone can recreate an identical scar.

Previous “I think you already had your tickets”
Next Banks, with dream profits in the first half