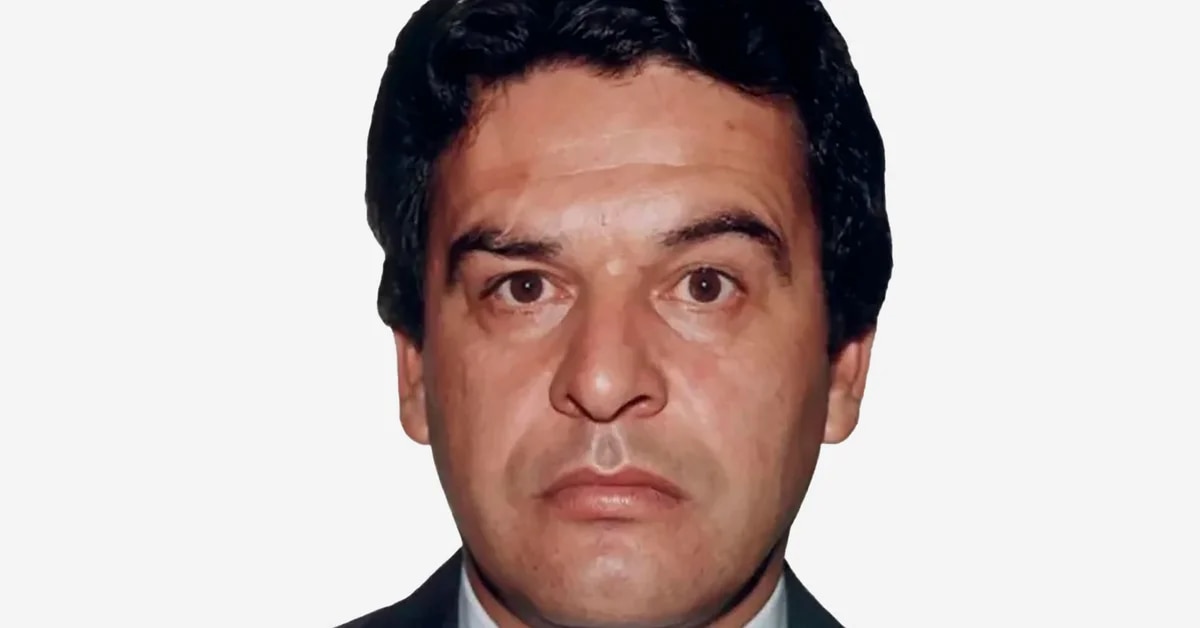 “I could ask you to sell my ribs”: the last words of “Kiki” Camarena before dying at the hands of drug traffickers 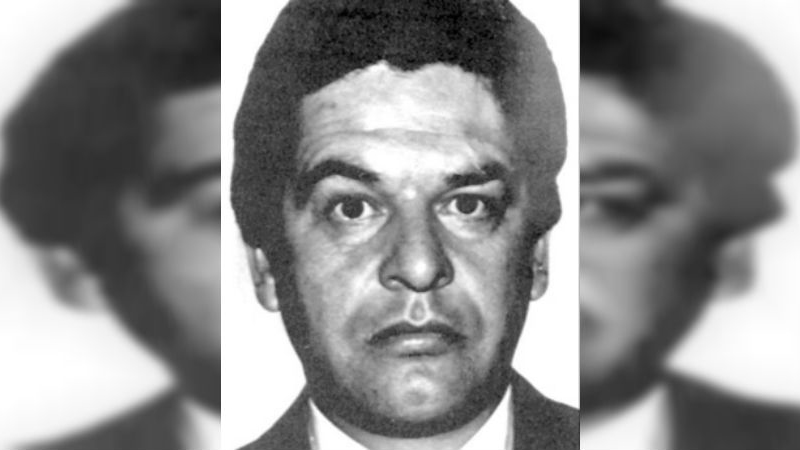 Enrique “Kiki” CamarenaDEA agent born in Mexico and naturalized American, was kidnapped on February 7, 1985 by men from the Guadalajara Cartel two weeks before he was transferred away from Guadalajara lands.

After two days of intense beatings and interrogations, Camarena was killed with a metal pipe. The autopsy showed that he had multiple fractures to his cheekbones and skull. His certified cause of death was traumatic brain injury from a direct blow to the head.

The US authorities have a series of recordings that were taken during the interrogation of Camarena, which they plan to use as evidence to imprison Rafael Caro Quintero for life, “the drug dealer” who was arrested last Friday, July 15.

The recordings, which were transcribed and attached to a file of the United States prosecutor’s office, consulted by Millennium, They were recorded by the same men who were present at the house located at Lope de Vega 881, in the Jardines del Bosque neighborhood, Guadalajara, where Camarena spent his last hours.

The Guadalajara Cartel was concerned that the DEA had sensitive information in its possession that could compromise its operations. The person who questioned Camarena asked him everything he knew about Caro Quintero, about the informants who gave him information, and about how much he knew about the cartel’s operations. 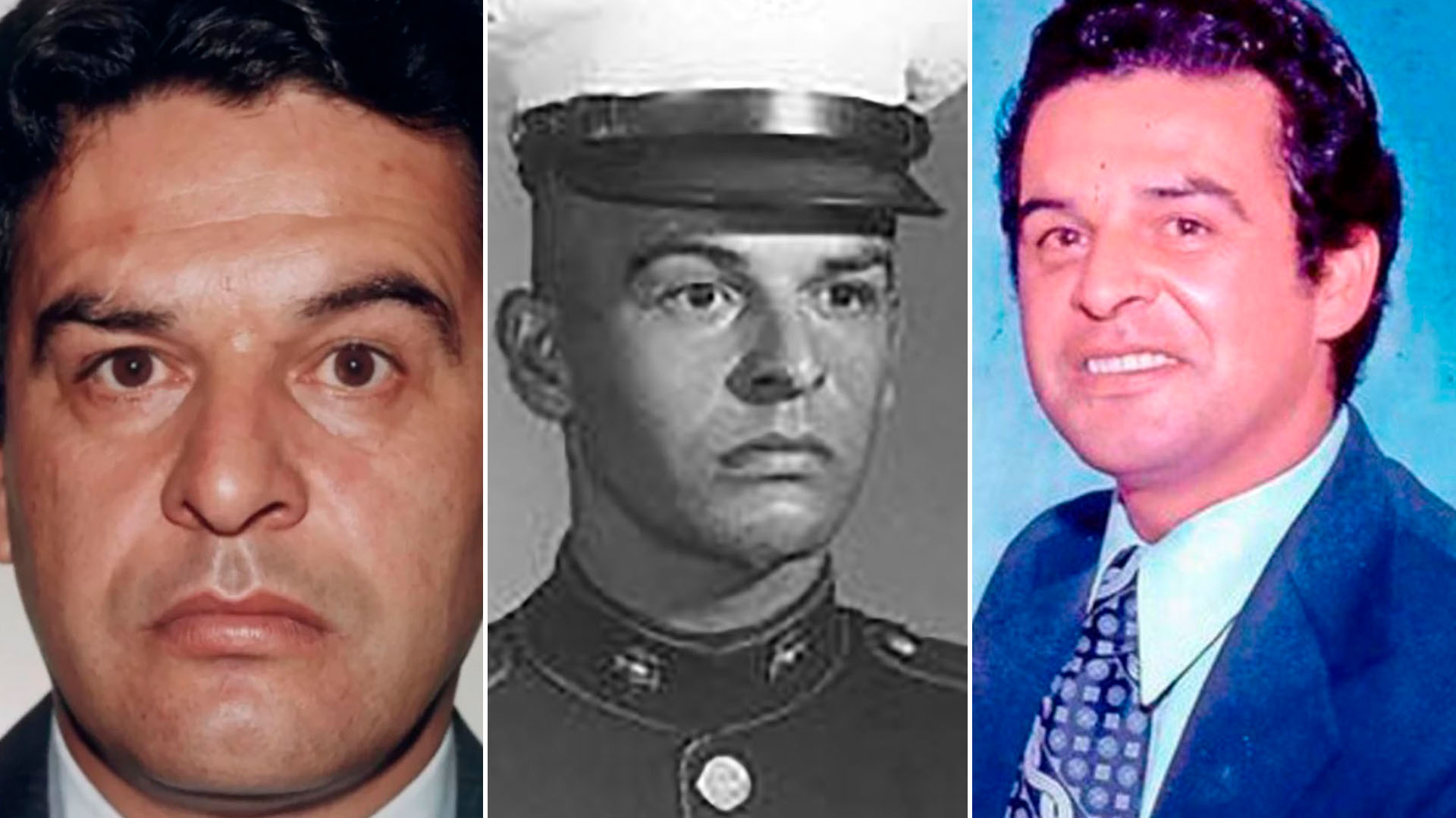 —Enrique Camarena: “Although I don’t want to, I begin to remember things after the beating they gave me and while I remember I will tell everything I know… Well, don’t hurt my family, please”

—Interrogator: “No one is going to hurt your family. Forget that. They are not guilty of anything. You just keep remembering, huh. I won’t hit you or anything, ok?”

“You’re nervous, but forget that. I’m being good to you, okay?

“I am very grateful to you. In Mexicali they say they have a person, correct? that helps you pass marijuana.

I try to remember, but no…

-Yes Yes Yes. Remember. I give you your time.

—René Verdugo… I think… I try

—If I were there, something about Rafael, I would tell him, it’s not worth lying to him, because they would review it or something and it would be a lie, and they would give me another beating, right? I want you to understand that I don’t want to lie to you. I do not want to invent something that is not true.

—Tell me the names of those who hang out with Caro

“I don’t know any, Commander.

And I’m going to stop…

— (Exclamation of pain) If I knew, I would tell you sir, I tell him I’m scared, I’m telling him

“Don’t tell me your problems. Tell me the information you can give me to end this ball of idiots

—Since when did you know about this lawyer Javier Barba?

—The person who mentioned it to me was Mr. García

-Look. Be good and we’ll let you go home

“Yes, but, man, please!” With the beating they’ve given me, do you think I’d lie to you? 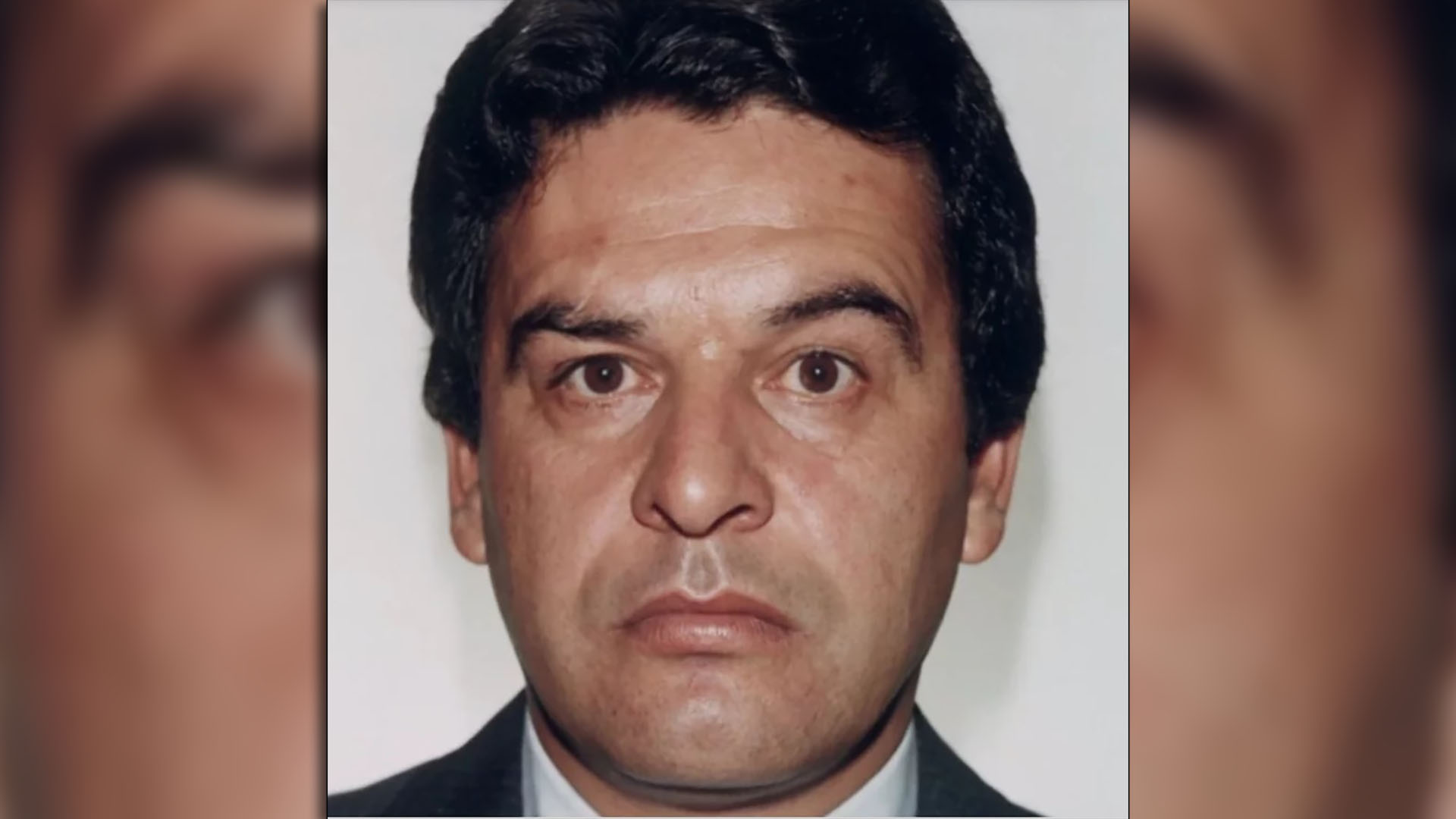 “Lately we haven’t had any information. You’re not going to believe me, but I’m telling you there isn’t, they’ve scolded us in Washington because, according to them, we’re not working here. And as I said, who is going to do the work? If they have one unarmed

“Don’t you have permission?”

Yes, you are allowed to have weapons.

“And you haven’t done any research at this time?”

—No, as I was saying, I was asking for a transfer because things were getting difficult here

“So you’re not doing anything right now?”

—No, well, as I was saying, I was getting ready to leave, on February 25 they were going to come to my house to pack my things.

—For example, this Juan Esparragoza?

-I do not know anything about him

-What do you know about him?

—That he only had a house near the consulate. About 3 blocks away, but they couldn’t find it, neither the street nor the address

“And about Manuel Salcido?”

—I don’t know, the only thing I know about the man is that his brother Sergio has a nightclub on the way out, in Vallarta…

-I do not remember the name. It’s on the left side

—From Sergio, Manuel’s brother… Could I ask you to sell my ribs, please?

“I treated you well, didn’t I?” Now let’s see, you’re going to speak well to me.

“Which ones did you tell me about?”

—Look, I told you about Cuauhtémoc’s, you know which one I’m talking about… sorry.

-I’m not going to hit you

-Nope, is that they are giving me stabbing pains 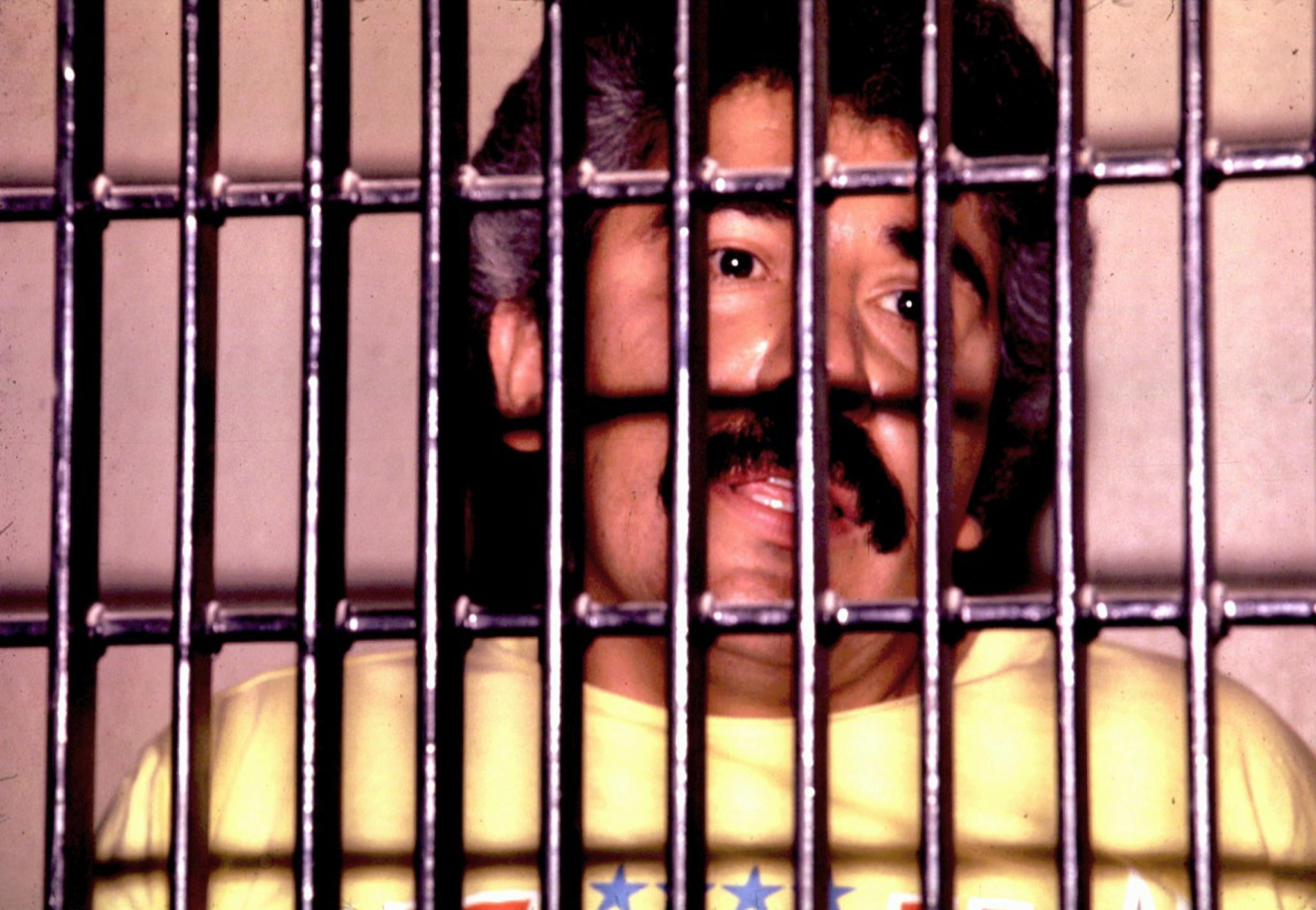 —So, if they had located the others, why didn’t they report them?

—That there aren’t…. I didn’t report them, sir, for the same reason. I don’t want any trouble, I just wanted to get out of here.

—Give me a good location of Rafael

—Well, Ernesto, those houses, but where is it, no, no, no, what I mean is that we don’t go out to look for them because it’s very dangerous.

“And you don’t have more or less information about where they are?”

—No, sir, I have information on the houses, but where they are, I don’t know.

“How could they have gotten lost?”

“How many people do you say there are with them?”

—Here we are four and one

“And you think that wouldn’t be obvious?”

The DEA pointed out regarding the arrest of Caro Quintero: “There is no hiding place for those who assassinate US forces”
Two former Jalisco police officers witnessed Manuel Bartlett’s participation in Camarena’s torture: Anabel Hernández
When the wife of “Kiki” Camarena spoke about the release of Caro Quintero in 2013