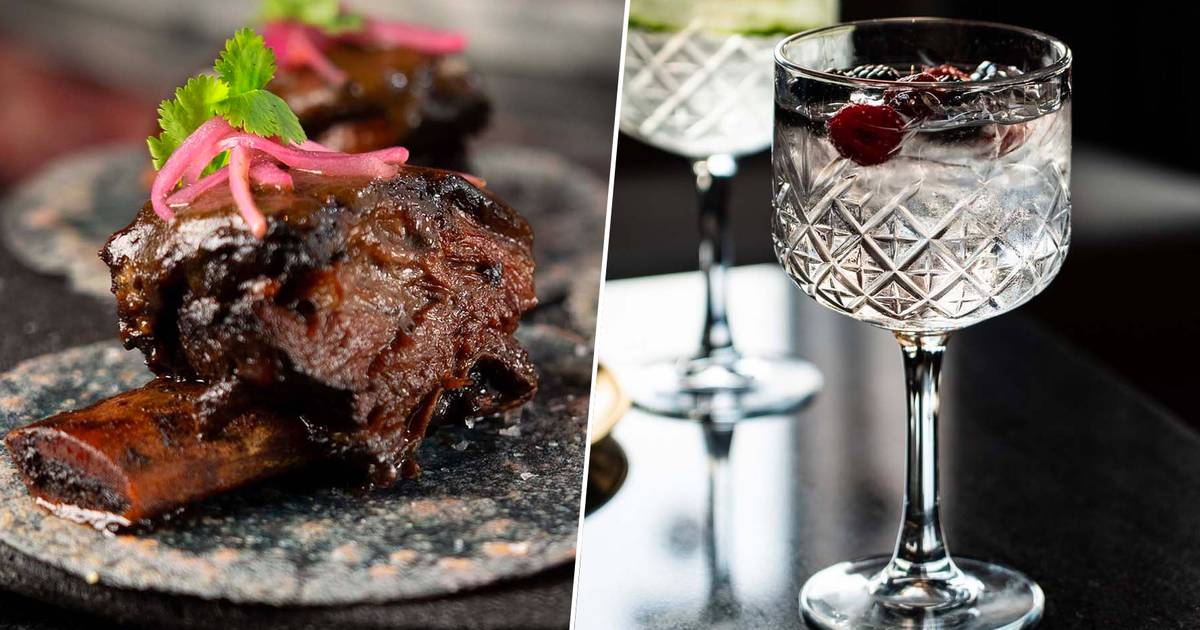 How much does it cost to eat at Sonora Grill, a Polanco restaurant that has caused controversy? – The financial

Sonora Prime Grill, a restaurant in Polanco (one of the most exclusive areas of Mexico City), is in the midst of controversy after the version began to spread on social networks that they separate their diners according to the color of skin in two areas that they call gandhi Y moussefor Caucasian or non-Caucasian people and treatment is differentiated.

Through Twitter, in the account Horror Restaurants MXwhere anonymously denounces the bad practices in the restaurant sectoralso came to light comments from alleged employees, who affirm that this extends to the staff: “There is an indication and full knowledge in the Human Resources department of don’t hire brown people”.

The group to which the restaurant belongs has denied “any racist or discriminatory practice”, but the case went viral, so the Council to Prevent and Eliminate Discrimination in Mexico City issued a statement this Monday on Twitter, where it states that it opened a complaint file for the behaviors disclosed.

The place in question is Sonora Prime Grill Masaryklocated at 3 Musset Street, Polanco, in the Miguel Hidalgo City Hall.

What and where is Sonora Grill?

The history of the group began in 2004 with a place called Sonora Taco Grillspecializing in meat-cut tacos, on the corner of División del Norte and Eje 5, in Mexico City, was a small five-table venue that grew over time and was known only as Sonora Grill.

According to their website, they have around three thousand 500 people in its workforce of employees and restaurants in Guadalajara, Puerto Vallarta, Monterrey, Querétaro, Metepec, Puebla, Playa del Carmen, Cancún, Mérida, Irapuato, Veracruz and Mexico City.

The group has received several awards: in 2016 the National Chamber of the Restaurant and Seasoned Food Industry (CANIRAC) awarded them with Network Director of the Year; in 2017 the consulting firm EY with Entrepreneur of the Year; in 2018 they received the key to progress by the AMAIT; and in 2019 when the Mexican Institute of Industrial Property (IMPI) gave them the distinction of famous brand.

How much is spent at Sonora Prime Grill?

The restaurant describes itself as an “avant-garde Mexican steakhouse”, with responsible fishing, fine cocktails and premium cava.

In the menu of Sonora Prime Grill there are dishes such as aguachile, garlic shrimp, escamoles with garlic mojo, meat in its own juice with short rib, beef carpaccio, a variety of pastas, soups and Kebab of Wagyu.

They have vegetarian options, but his specialty is meat, with options such as American/Australian Wagyu, an expensive ingredient; there are grilled tacos, rib eye with marrow, hamburgers, barbecue and cuts served on a block of salt.

According to Trip Advisor the average check is 900 to 1,500 pesos per personHowever, consumption is highly variable depending on the exclusivity of the ingredients, wines, as well as cocktails.

In this mode, on your tickets there are prices of 180 pesos (avocado carpaccio) to 720 (‘enchilpayados’ shrimp).

In its main dishes there are from 280 pesos (four pieces of light tacos in lettuce leaves) until three thousand 500 (a 600 gram Cowboy Jack’s Creek cut).

Among the highest costs are wines: there are bottles from 880 to 17 thousand pesoswhile cocktails cost around 330 pesos.

Previous Karma came to FOX and Televisa, they privatize soccer, now Ayub would go for one of the greats
Next How is the controversial maneuver of Gerard Piqué to take away the possession of his children from Shakira