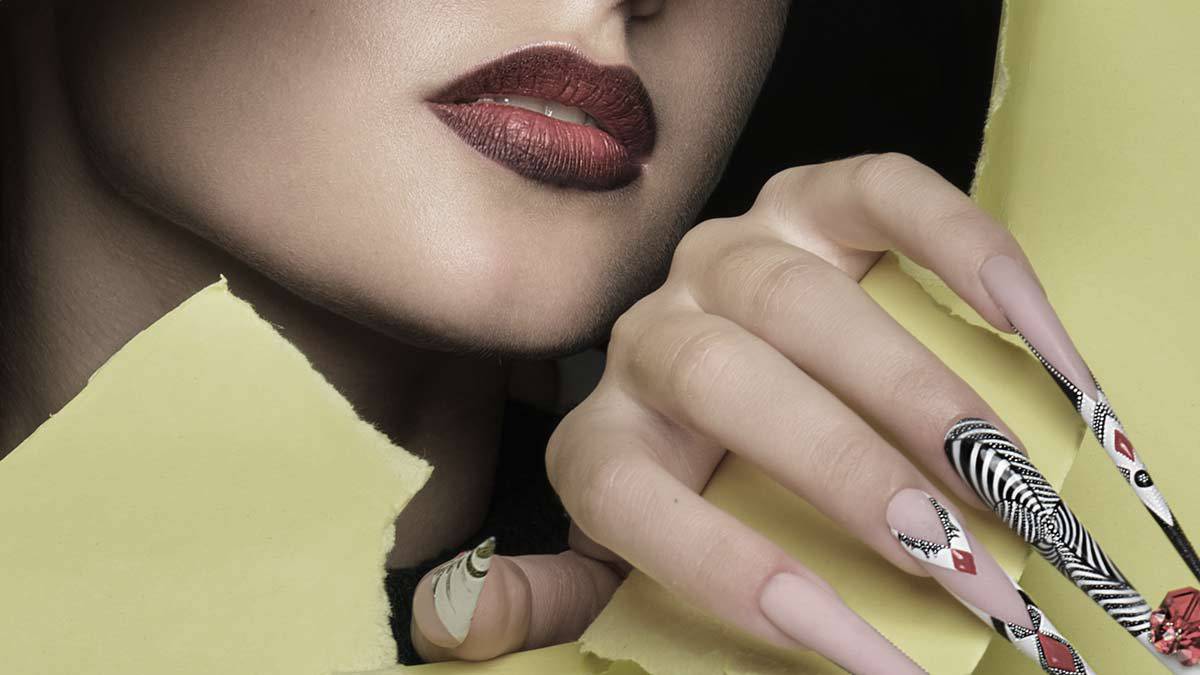 A woman of Minnesota, United States, broke the Guinness record like the woman with longest nails in history; the last time they were cut was in 1997.

With 13.06 meters long as of March 13, 2022, the length of Diana Armstrong’s nails is longer than a standard school bus.

In accordance with Guinness World Records, the right thumbnail is the longest of all, with 1.38 meters. By comparison, his shortest nail (on his left little finger) is 1.09 meters.

The report of the woman with longest nails in history points out that the last time Diana Armstrong cut them was in 1997, however, due to an accident her family suffered, she swore never to cut them again.

Why didn’t the woman with the longest fingernails in the world cut them?

Diana Armstrong recounts that while she was out shopping, one of her daughters called her from home telling her that one of her sisters did not wake up. Upon arrival, the little girl had died of an asthma attack.

The woman says that has always had the longest nails out of the ordinary and used to leave them for her daughter every weekend, in addition to managing for her mother.

“He did my nails the night before. We were up all night, so I couldn’t cut my nails after that.”

Over the next few years, Diana’s children tried to convince her mother to cut her nails.

“My children told me: ‘Mom, you have to cut your nails.’ I told them: ‘Mind your own business’”.

The woman explains that she battled depression for a decade, so grow nails it was his way of keeping his daughter in his memories.

Previous Official announcement: Williams resolved one of the big questions ahead of the 2023 season
Next Blonde: criticism of Ana de Armas for her accent when playing Marilyn Monroe in the biopic (and what those who defend her say)