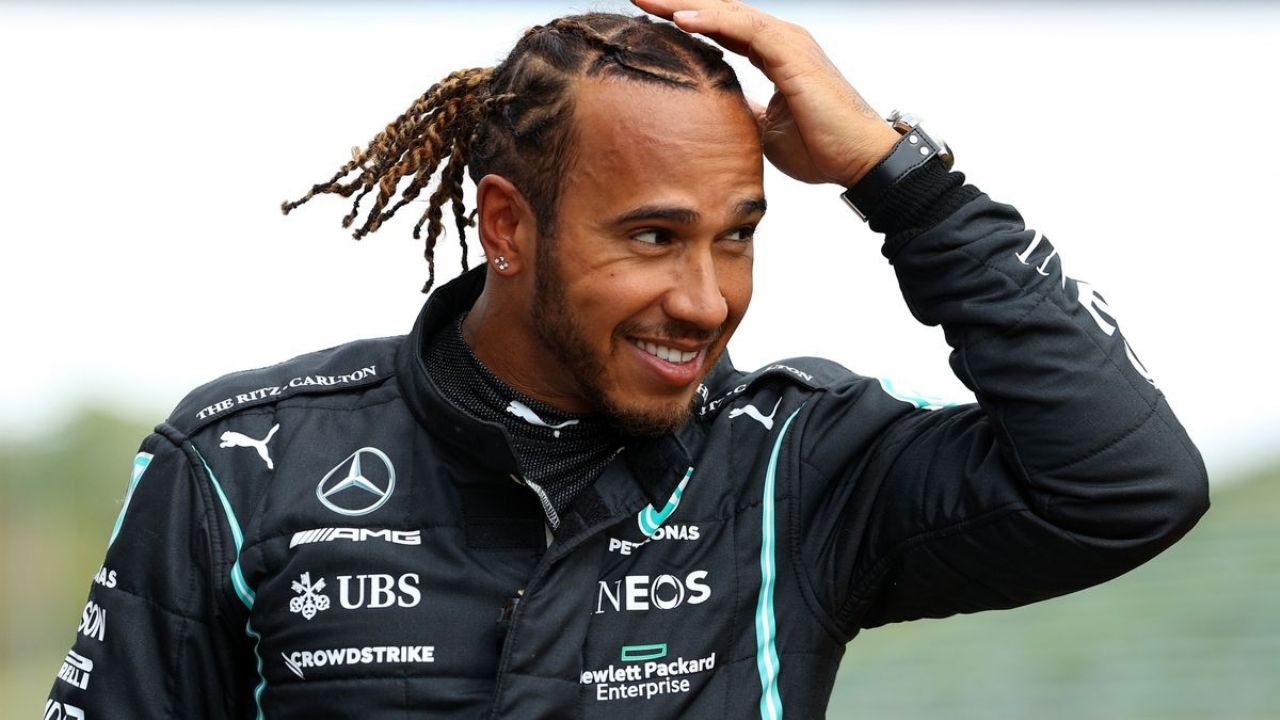 Goes for everything in another sport: Lewis Hamilton acquired a prestigious team

Lewis Hamilton He is one of the best drivers in recent years in Formula 1. In addition to his great skills on the tracks, the Englishman has other businesses outside of motorsports, such as the one he announced in the last few hours.

Lewis Hamilton announced this Tuesday that he has become the new owner of the NFL’s Denver Broncos. This fact happened, since the British became part of the owners who recently joined the Walton-Penner Family Ownership Group.

Rob Walton, one of the group’s top brass, said: “We are delighted to welcome Sir Lewis Hamilton to our ownership group. He is a champion driver who knows what it takes to lead a winning team and a fierce defender of the equality, even in their own sport”.

In that line, he added: “With more than 100 victories, Lewis is considered the most successful F1 driver of all time. His spirit of resistance and his level of excellence will be an asset to the ownership group and the organization of the Broncos. “.

Hamilton and his word

For its part, Lewis Hamilton He also addressed the news: “I’m excited to join the incredible ownership group and be a part of Broncos history. It’s a once-in-a-lifetime thing to make an impact in the sport and work with a world-class team.” “.

Furthermore, the Mercedes driver added: “I am ready to get started and serve as an example of more diverse leadership across the sport.” Lewis Hamilton He also has other businesses, such as his vegan burger restaurant in England and his representation in Extreme E with a team.

Previous Study: Exercise helps adults with memory problems
Next Ortega orders the closure of six Catholic stations in Nicaragua | The most important news and analysis in Latin America | D.W.