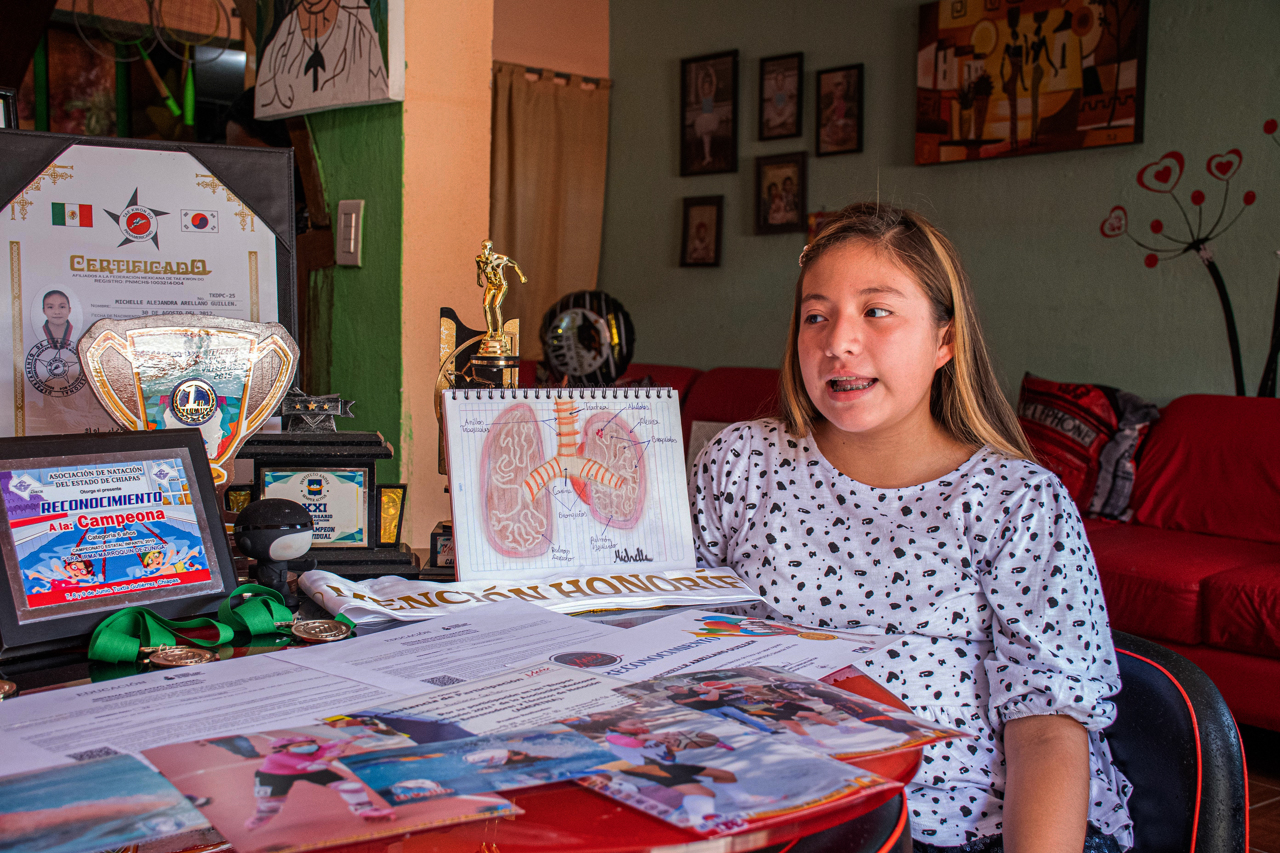 EFE.- At just 10 years old, the Mexican Michelle Arellano, a genius girl from the Mexican southeast with an intelligence quotient (IQ) of 158, two points below Albert Einstein, will study medicine at the University of Massachusetts.

Arellano, a native of Tuxtla Gutiérrez, capital of the state of Chiapas, is considered a genius girl, a characteristic present in three out of every 100 children, according to the World Health Organization (WHO), and dreams of being a doctor, marine biologist and actress, she told Efe in an interview on Monday.

“My dream is to become a great doctor and be able to cure cancer, autism, a marine biologist and an actress,” she says.

When she was a year and a half old she learned to speak English as well as Spanish, at the age of 4 she already knew how to read and write, and now she is fluent in French, Italian and German.

“I am happy because I have already accredited elementary, middle, and high school,” he says.

The little girl will start her university studies in August, the first two years will be virtual classes and then they will be face-to-face in the United States, details Karina Guillén Cruz, her mother.

Arellano also considers himself an artist: he draws, paints, plays the piano, and has also been outstanding in swimming, basketball and is a black belt in taekwon-do, among other disciplines.

Despite her talents, she is a girl like any other, she plays with dolls, is a lover of animals, of paper origami and is eager to start her classes on August 29.

It may interest you: HSBC to pay £1,500 to UK employees to combat cost of living crisis

At the same time, she dealt with the system, since her daughter was rejected from five primary schools in Chiapas, since they didn’t want to accept her because of her IQarguing that the teachers couldn’t deal with his intelligence.

“It’s not easy either because you go to an institution, you run into excuses, it’s that this and that, it’s that age. The truth is that I exerted a lot of pressure”, exposes the mother.

As soon as a school accepted her, her parents asked the Secretary of Education in Chiapas to move her up a grade, because Arellano was bored in class, because in a couple of hours she learned everything, she added.

The Ministry of Education agreed: from fourth year, he went to sixth grade. Then, with a single evaluation, he accredited elementary school in November 2021, middle school in March 2022, and high school on July 4.

“Since I found out about the diagnosis, I have not let go of my daughter, we are walking step by step according to how she feels, because yes: we have tried to be very careful with her emotional and physical integrity,” says Karina Guillén Cruz .

Both now look to parents of gifted children to guide them and form a support network because the little girl wants everyone to have opportunities to learn.

“That they talk to their parents so that the teachers know about these children and can help them with special classes,” says the girl.

Previous Bitcoin, Ethereum and Dogecoin prices today August 2, 2022
Next Pope Francis completes transfer of prelature from Opus Dei to the Dicastery for the Clergy 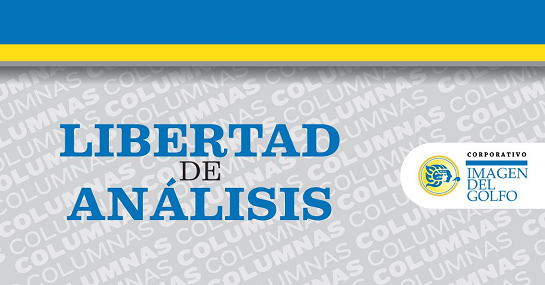 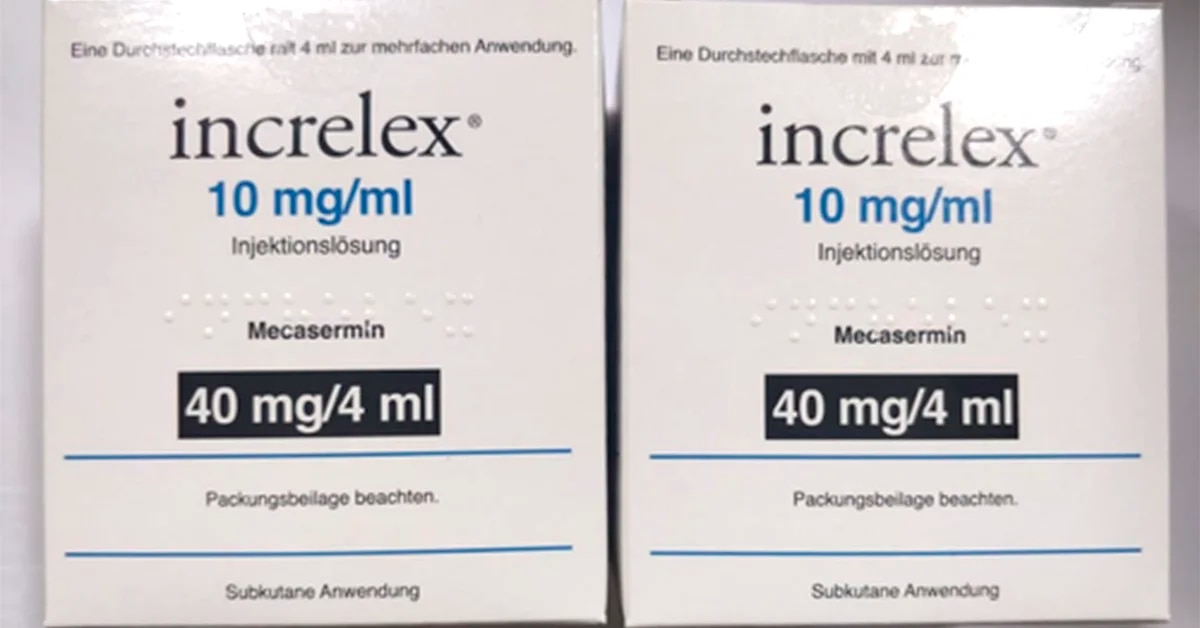