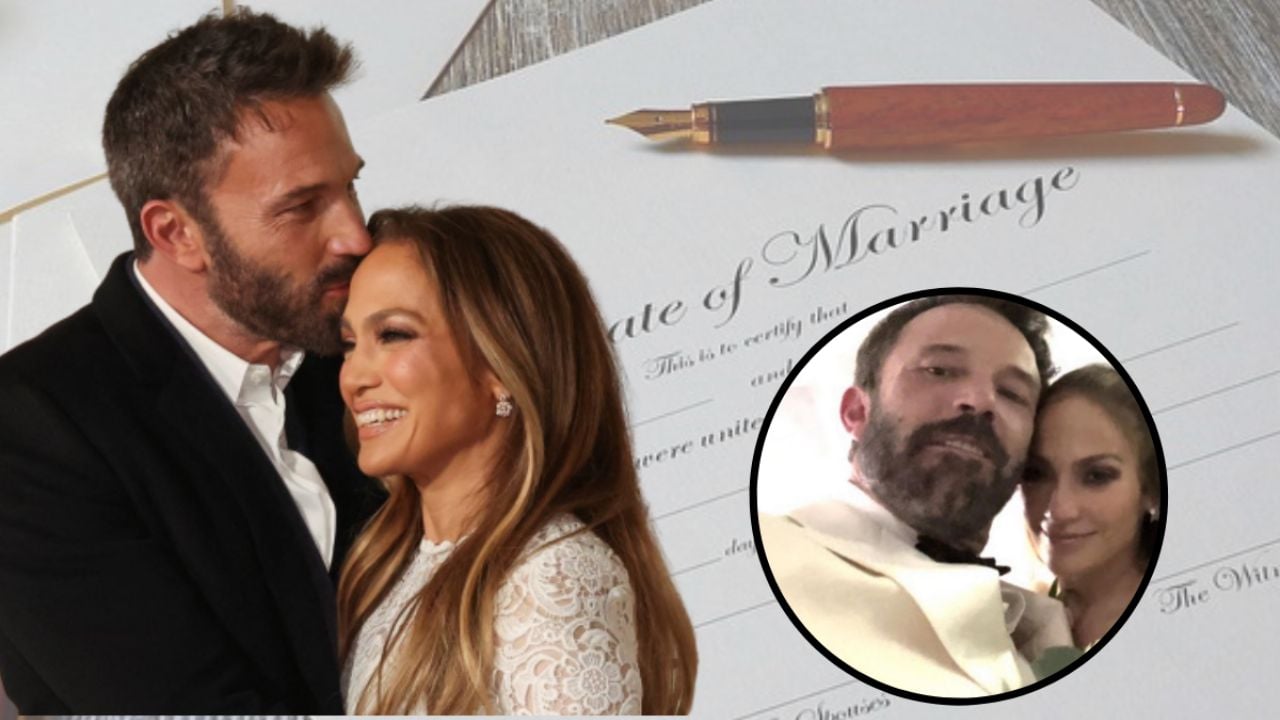 One of the most surprising news in recent weeks was the sudden wedding of Jennifer Lopez Y Ben Affleck in Las VegasWell, after they had to wait many years to finally be husband and wife, they decided to do it in such a simple and fleeting way, however, although several days have passed, now the TMZ medium has filtered out the Photo of marriage certificate of the famous couple, because there is a detail about the singer that appears in the document and that few imagined.

It should be remembered that it was in mid-July when it was announced that Jennifer Lopez Y Ben Affleck were married at the famous Little White Wedding Chapel in Las Vegasan icon in ‘The City of Sin’ where some 800,000 couples have been married since it opened in the 1950s.

In said ceremony, they used simple outfits from their wardrobes, as revealed by J-Lo: “With the best witnesses you can imagine, a dress from an old movie and a jacket from Ben’s closet, we read our own vows in the little chapel and hand each other the rings we’ll wear for the rest of our lives.”the actress and singer told on her website.

What appears on the marriage certificate of Jennifer Lopez and Ben Affleck?

In the Photo filtered by the TMZ medium, appears in the marriage certificate of Jennifer Lopez Y Ben Affleck that wedding It was registered on July 17, although it is known that it took place a day earlier, and according to the Clark County Clerk’s Office, they were married by Pastor Ryan Wolfe and that their main witness was Kenosha Booth. The full document can be viewed at this link.

Something that strongly draws attention is that the singer wishes to use the name of Jennifer Affleck after joining in marriage with the famous actor. Thus, it only remains to wait for the wedding which will be attended by friends and family and will be hosted by Colin Cowie, who has been named the number one wedding planner by Vogue.

This celebration is estimated to be big, as it will apparently last several days and the budget could reach 25 million dollars, meanwhile, Jennifer Y Ben They have already enjoyed their honeymoon in Paris and will soon return to the altar in a spectacular ceremony. 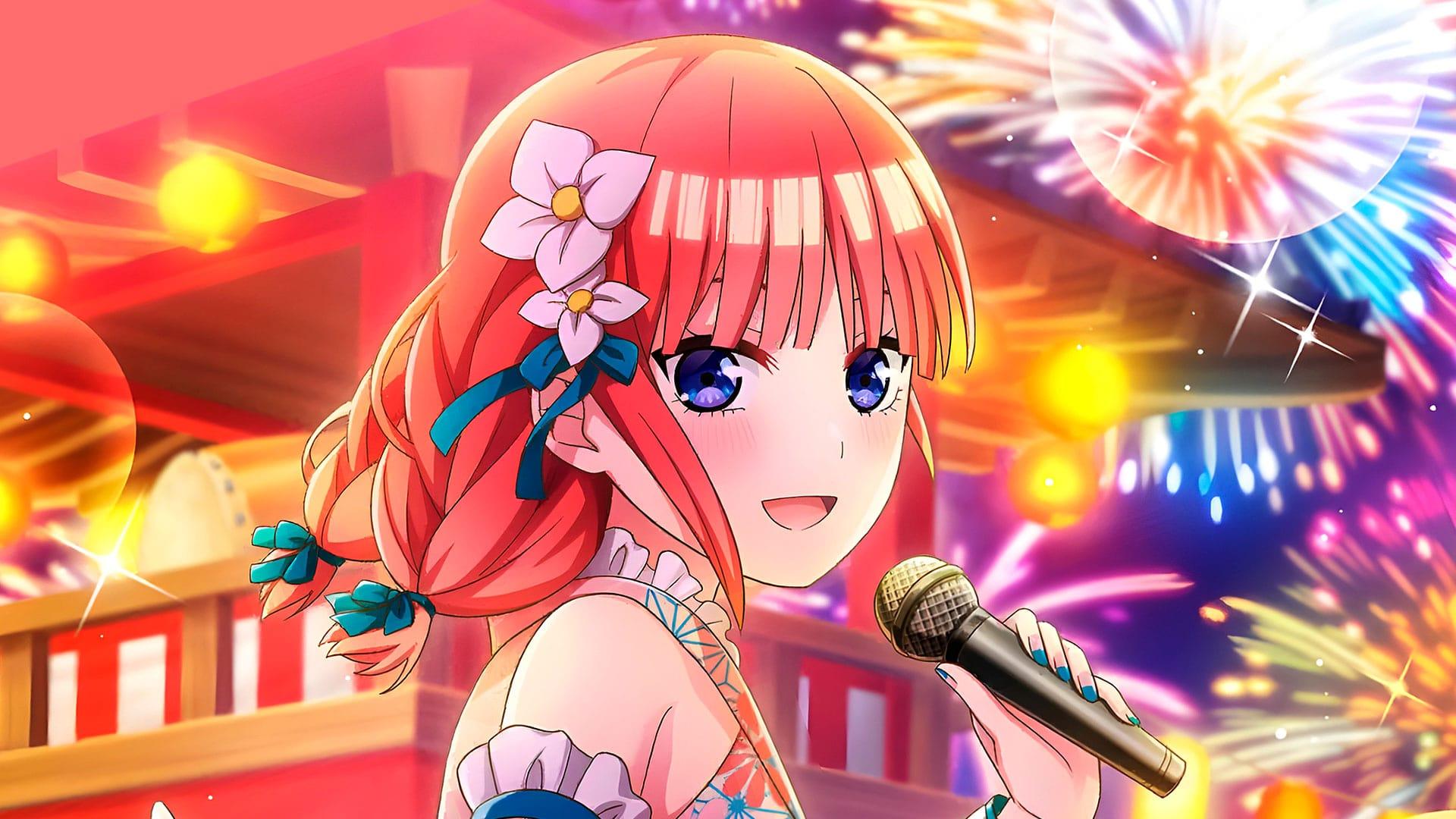 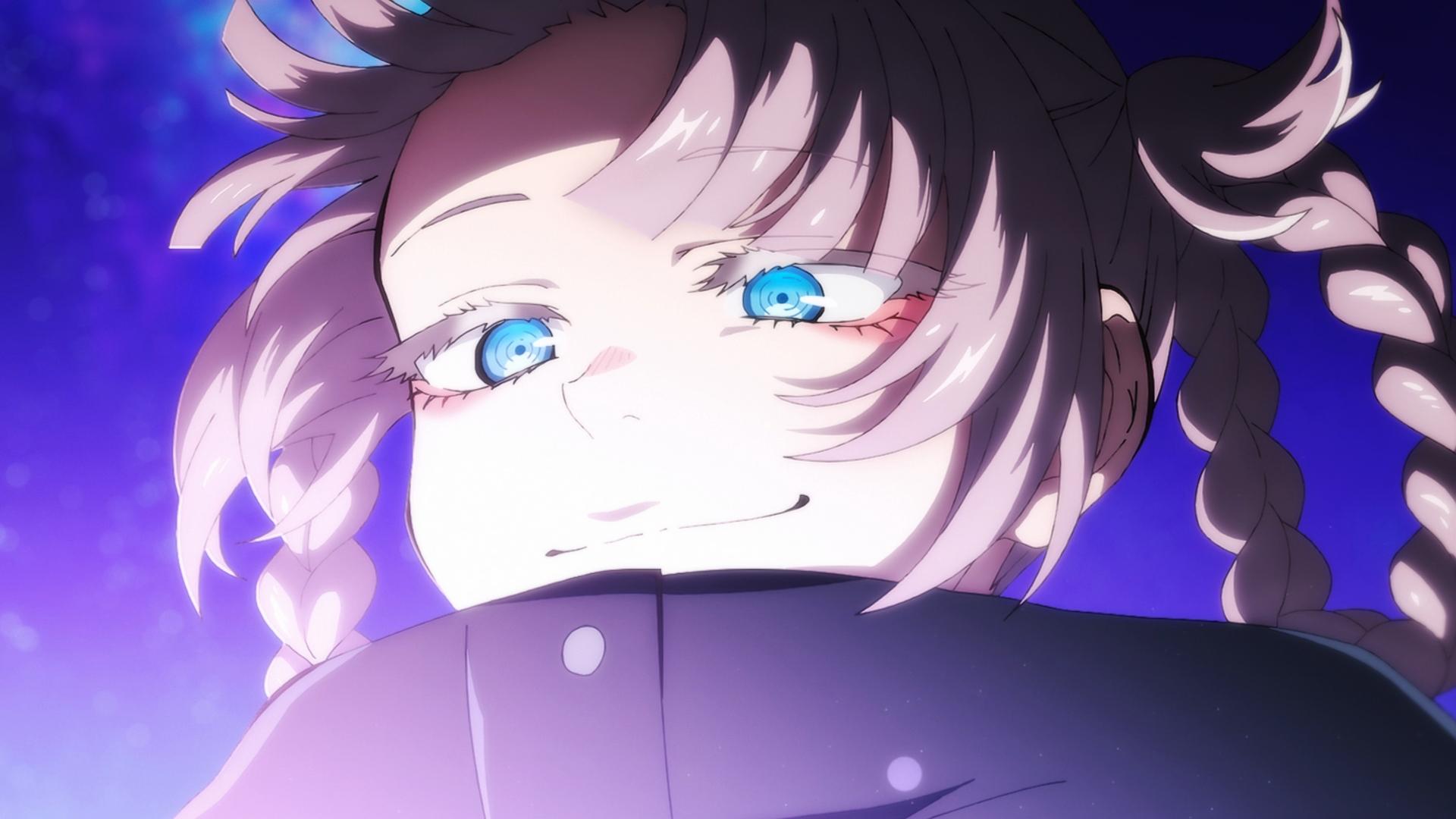