There are 33 localities in the State which are eliminated from the list to send medical students to do their social service, because they are considered high-risk areas, due to the violence that is experienced there.

Through social communication, this information was released, as well as clarifying that, if there are no intern doctors in those areas, that will not affect the health care offered to citizens.

In all the medical units where the students were sent, there are basic personnel, such as doctors and nurses, so the health service will not be neglected.

In a communication from the State Health Secretariat, they reported that intern doctors represent a help, since they can make decisions, but they are not in charge of the clinics.

To support doctors who are stationed in State jurisdictions, for the moment the strategy is to redouble visits from mobile units and health caravans.

That if necessary they could give up to four patrols to complete the medical service that the population requires and thus cover the absence of intern doctors.

In SSPE, they reported that, so far, they only have detailed 12 municipalities that will have the direct intervention of what will be the Sentinel platform.

Previous Kiki Camarena, DEA does not pay me, I already requested the transfer
Next The “uncomfortable” exchange of shirts between Jorge Sánchez and Alaba 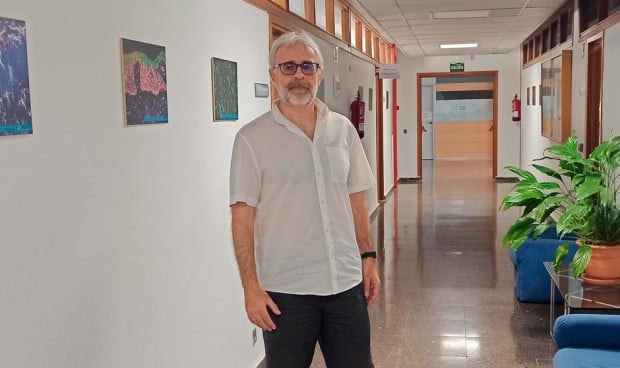 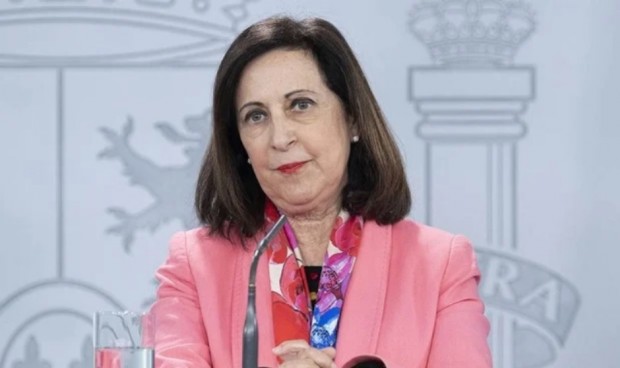 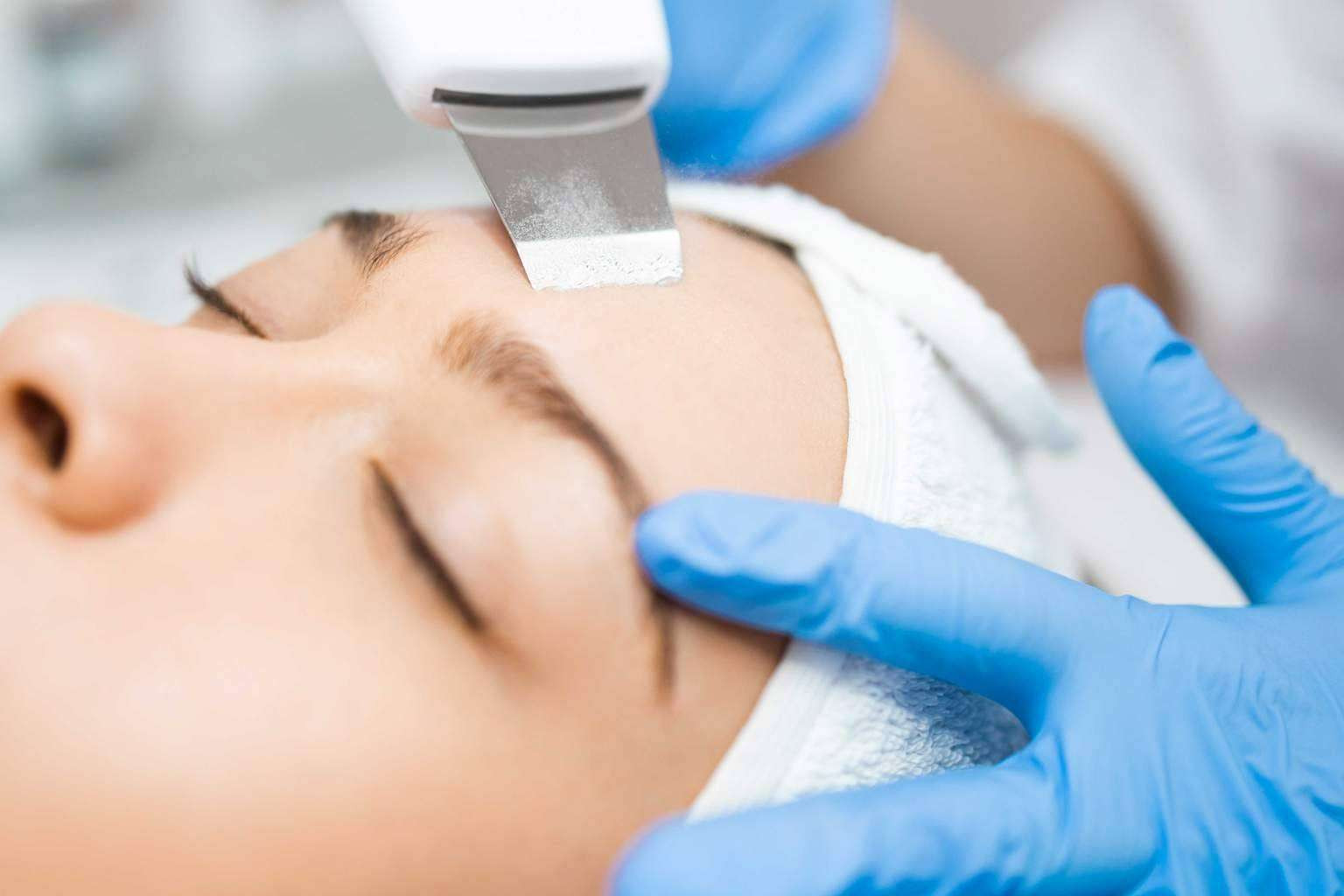