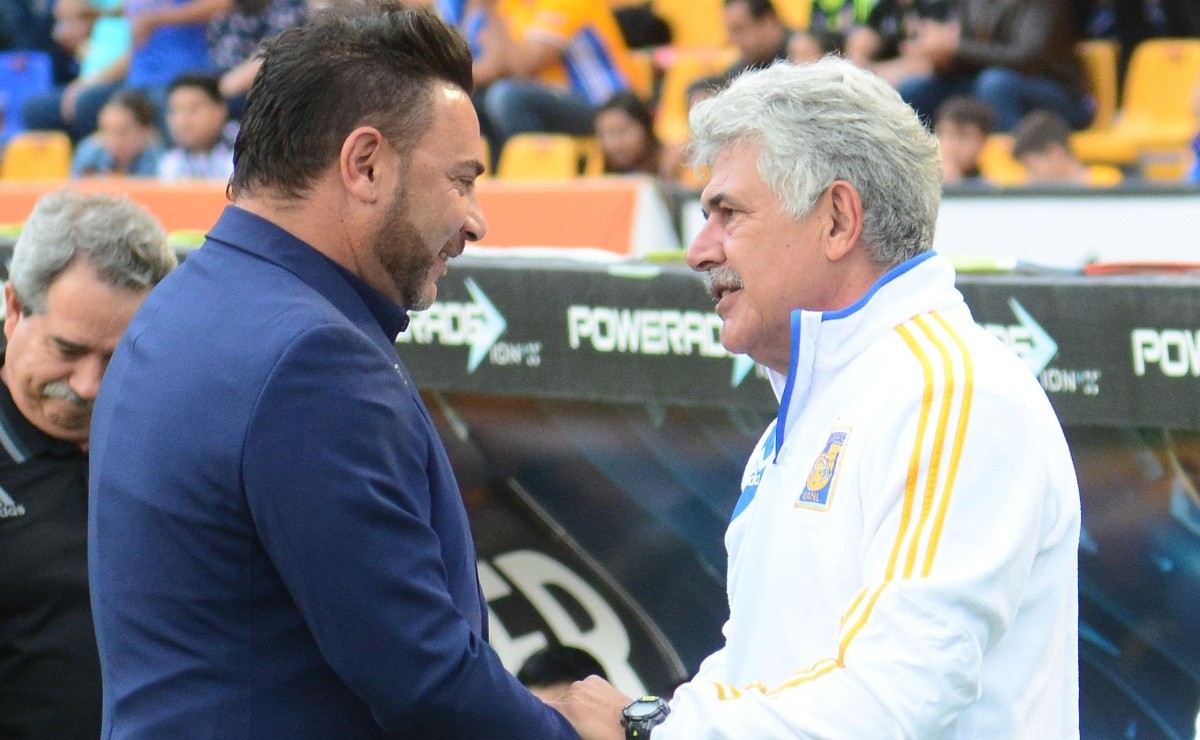 Chivas will use a trusted technician in case Ricardo Cadena leaves

The dream of Atletico fans is against a strategist of proven quality like the Turk or the Brazilian, but the reality is far from these wishes.

Club Guadalajara is not going through a good time in all senses, on the one hand the lack of goals and the individual errors have caused doubts about the work of Ricardo Cadena, who was the perfect firefighter in the previous contest and now has six games without winning, For this reason, a sector of the fans asks for his departure as well as that of the sports director, Ricardo Peláez.

For this reason the followers of the Sacred Flock are dissatisfied with the lack of triumphs, the few goals that they accumulate with only three and the intermittent operation that also fails to convince at all despite the fact that in theory they have deserved better results, especially against Santos Laguna, León and Pachuca.

The idea of ​​ratifying Cadena was to follow up on a work process that bore much more fruit than expected, since the previous tournament closed with five wins, a loss and a draw, even though Chivas was eliminated in the quarterfinals by Atlas.

The ideal candidate for Chivas is not Mohamed or Tuca

In a matter of two months the situation has changed radically for the helmsman of Guadalajara. With the six duels that have been played in the Apertura 2022, Cadena has eight games without winning, taking into account the two from the previous Playoffs, that is, the strategist cannot celebrate since the Repechage match against the Pumas from UNAM where they gave the felines a ride, but from that moment nothing was ever the same.

However, the coaches who have become the desire of the chivahermanos are Antonio Mohamed and Ricardo Tuca FerrettYo. The Argentine has a pending account with Peláez that they want to settle as soon as possible and the Guadalajara bench needs him more than ever. While the Brazilian is the leader’s teacher, he played for him and already made the Guadalajara team champion in the summer of 1997.

Nevertheless, in case of requiring a change of helm they would lean towards the current coach of Tapatío: Gerardo Espinoza, because he is more steeped in the situation and the campus, while bringing someone from outside would represent having an adaptation process and what at this moment the least has the Flock is time, because the urgency of points plays against anyone who sits on the bench who for now, continues under the orders of Cadena.

Follow all the news from Chivas with our specialists 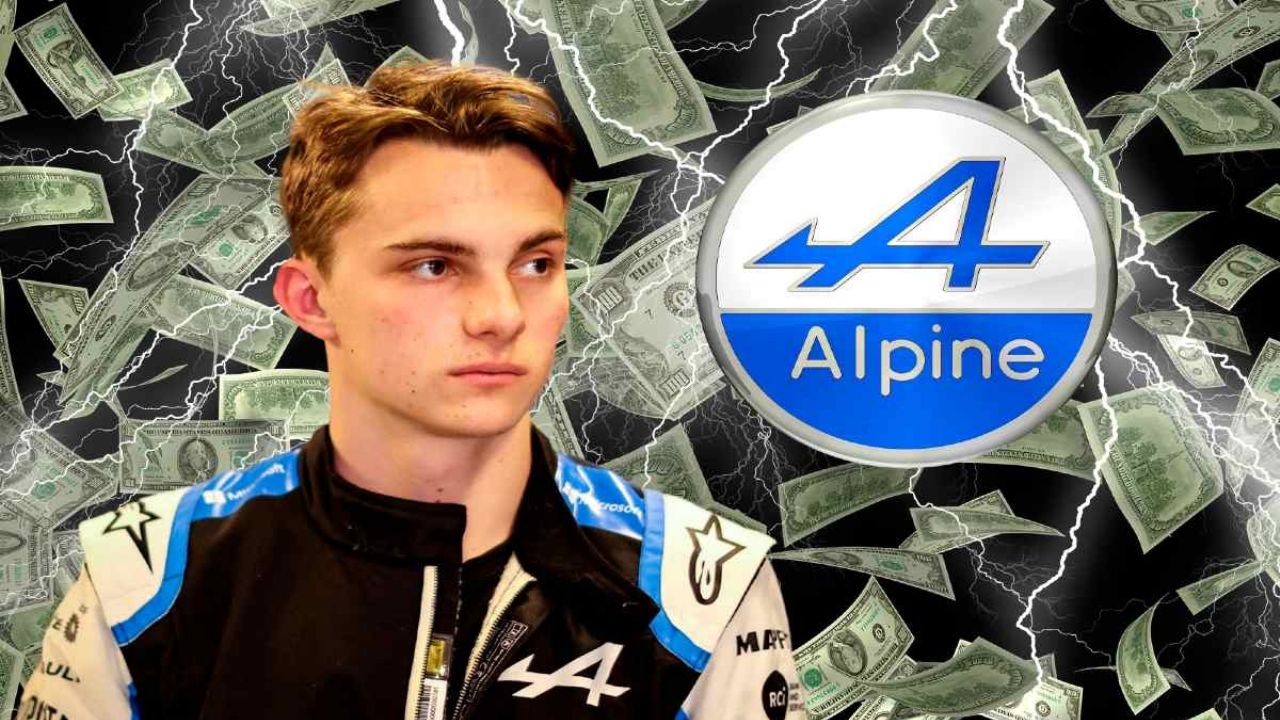