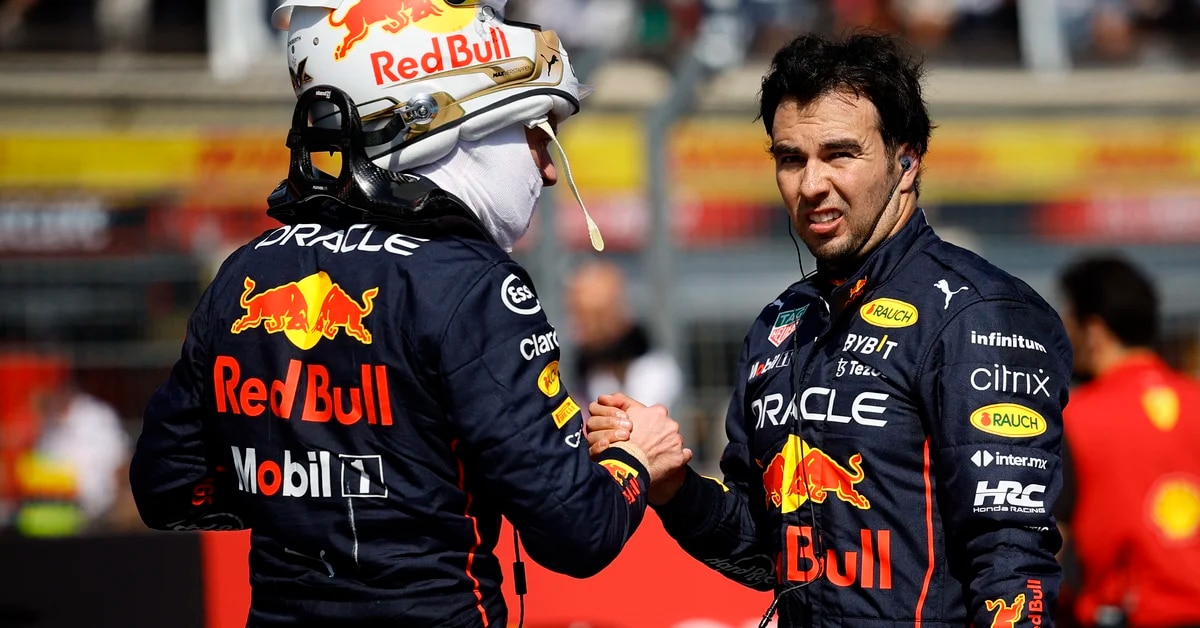 Checo Pérez defended the position with Russell and avoided passing Max Verstappen to complicate his race.

concluded the Hungarian Grand Prix and with him the first part of the season, since the usual summer break of the Formula 1 with Max Verstappen more leader of the Drivers’ World Championship than ever, since he went on vacation 80 points ahead of Charles Leclerc and 85 of his teammate Czech Perez.

Although the Dutchman ended up winning the Hungarian GP With a considerable margin after starting from tenth position, something that by the way he had not achieved before in his career, there was a new detail from Sergio that confirmed the extraordinary team player that he is, as it helped him not lose a position in a moment important.

And it is that around lap 41, after Max took the virtual lead of the race over Leclerc, the current world champion got confused and he made a spin that cost him the lead momentarily, as he remained in second place and shortly after he resumed the lead; nevertheless, Czech it was one of the factors that helped his mistake not cost too much. 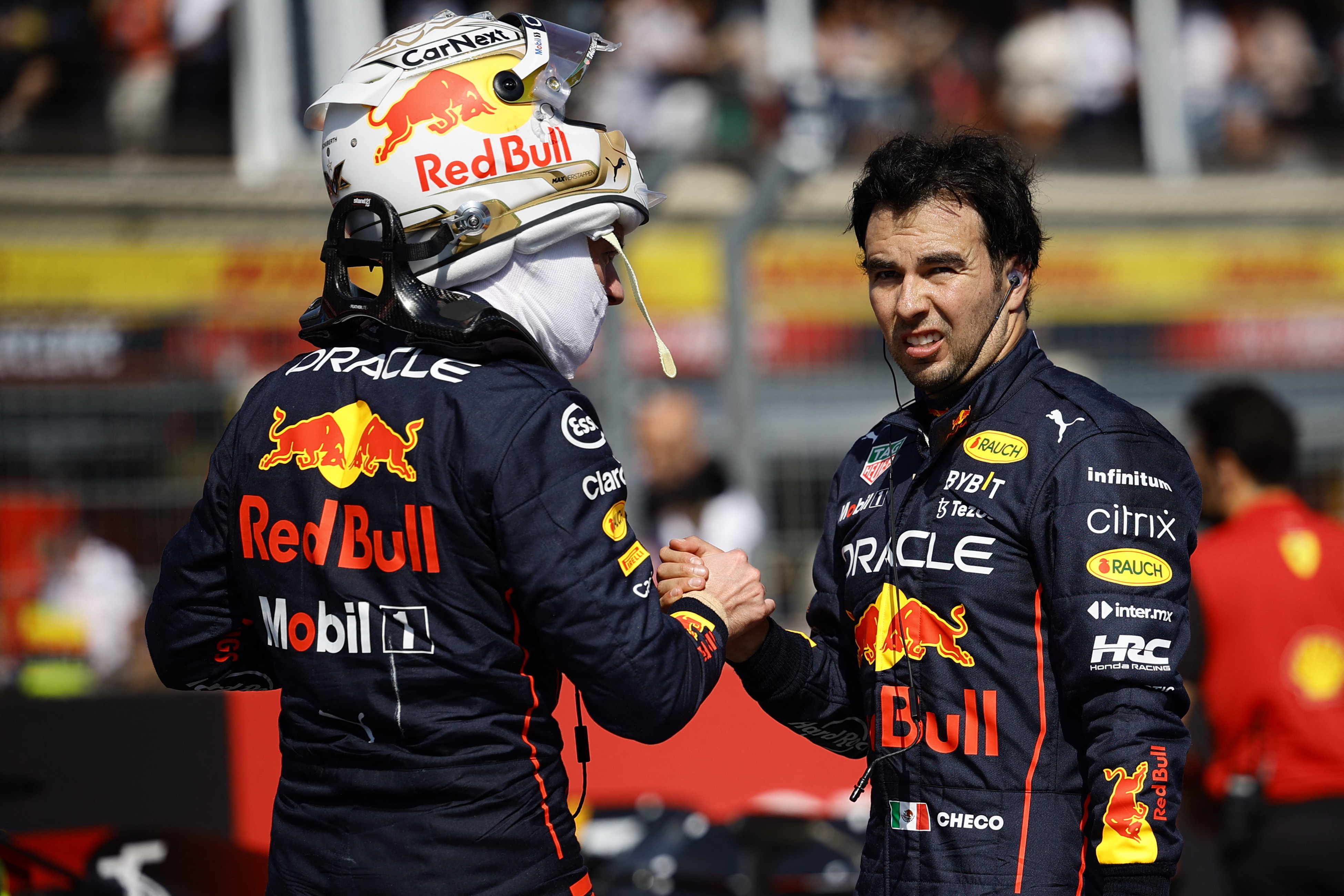 Checo Pérez’s new help to Verstappen that nobody noticed in the Hungarian GP (Photo: REUTERS/Sarah Meyssonnier)

Through social networks, the moment in which Czech Perez reached to Verstappen almost immediately after he spun, but instead of overtaking him and continuing his run, the Mexican opted to hold back and prevent the George Russell overtake Max, who was helplessly picking up speed.

Sergio was able to push him past him due to his pace and even George could have put the Dutchman in trouble, but instead he gave his teammate space to recover, so Russell took the opportunity to go first to Guadalajara.

This was more evident in the first corner after the main straight, since he already had the Briton very close and on top of that he was hampered by Verstappenwho forced him to block the left front tire to avoid any kind of accident or overtaking performance. 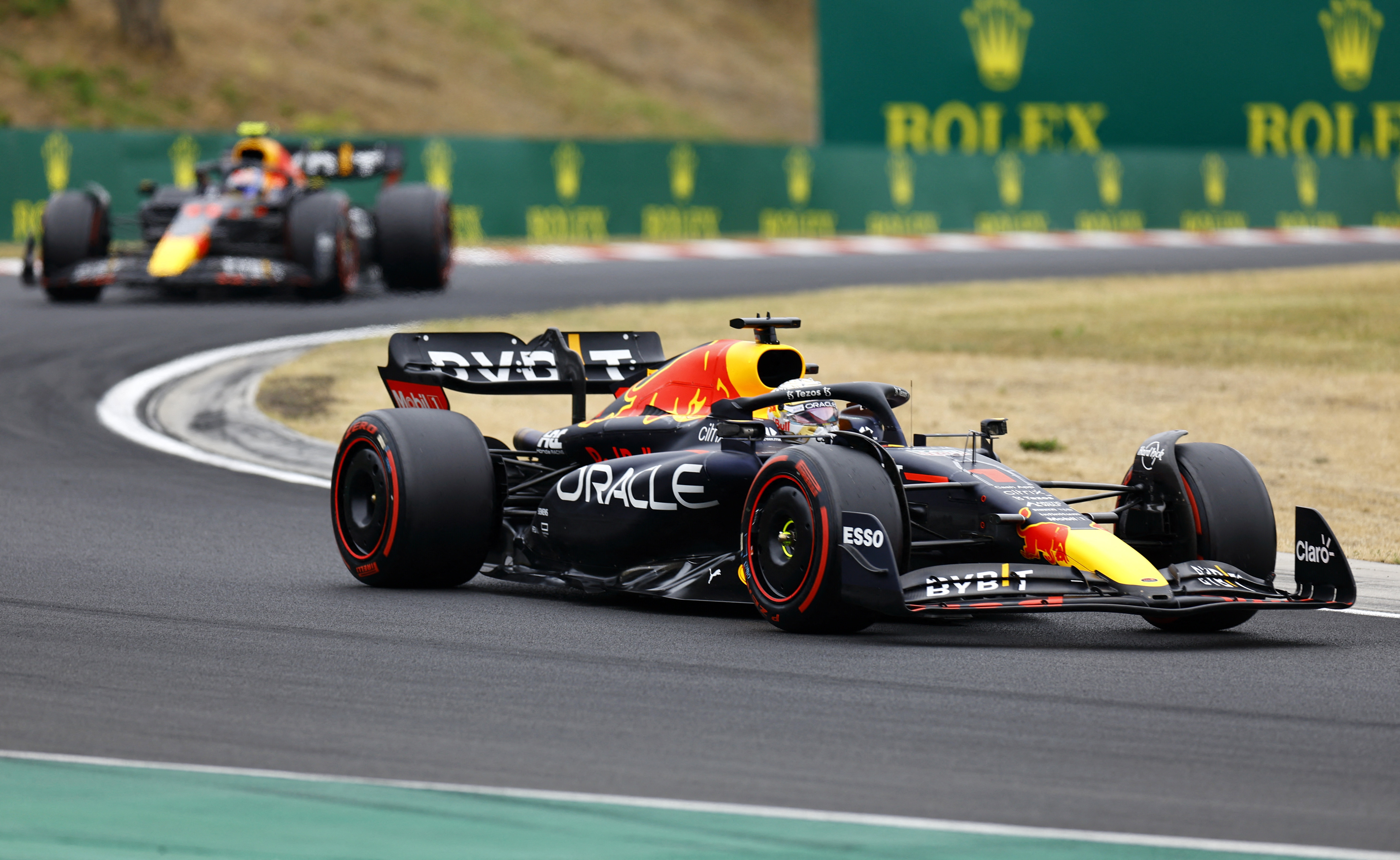 After the start, Max Verstappen was placed behind Checo Pérez, who once again did not put up much resistance in containing him (Photo: REUTERS / Lisa Leutner)

Latin American narration did not focus on this movement, so it took on greater strength when the story of Antonio Lobato for DAZN Spain went viral on social networks, who described the moment of crisis of Verstappen and the factor Czech in that period of the race.

Pérez never regained the position, especially because a short time later he went to the pits for the last tire change, which allowed him to reach the end of the race with any chance of overtaking Carlos Sainzbut a very unwelcome virtual safety car It took away any chance.

Own Christian Horner was emphatic in this situation, as he assured that the virtual safety car prevented him from fighting for the podium, Well, he was forced to slow down and consequently stop fighting for position, first with Sainz, whom he had less than two seconds behind and discounting almost one second per lap. 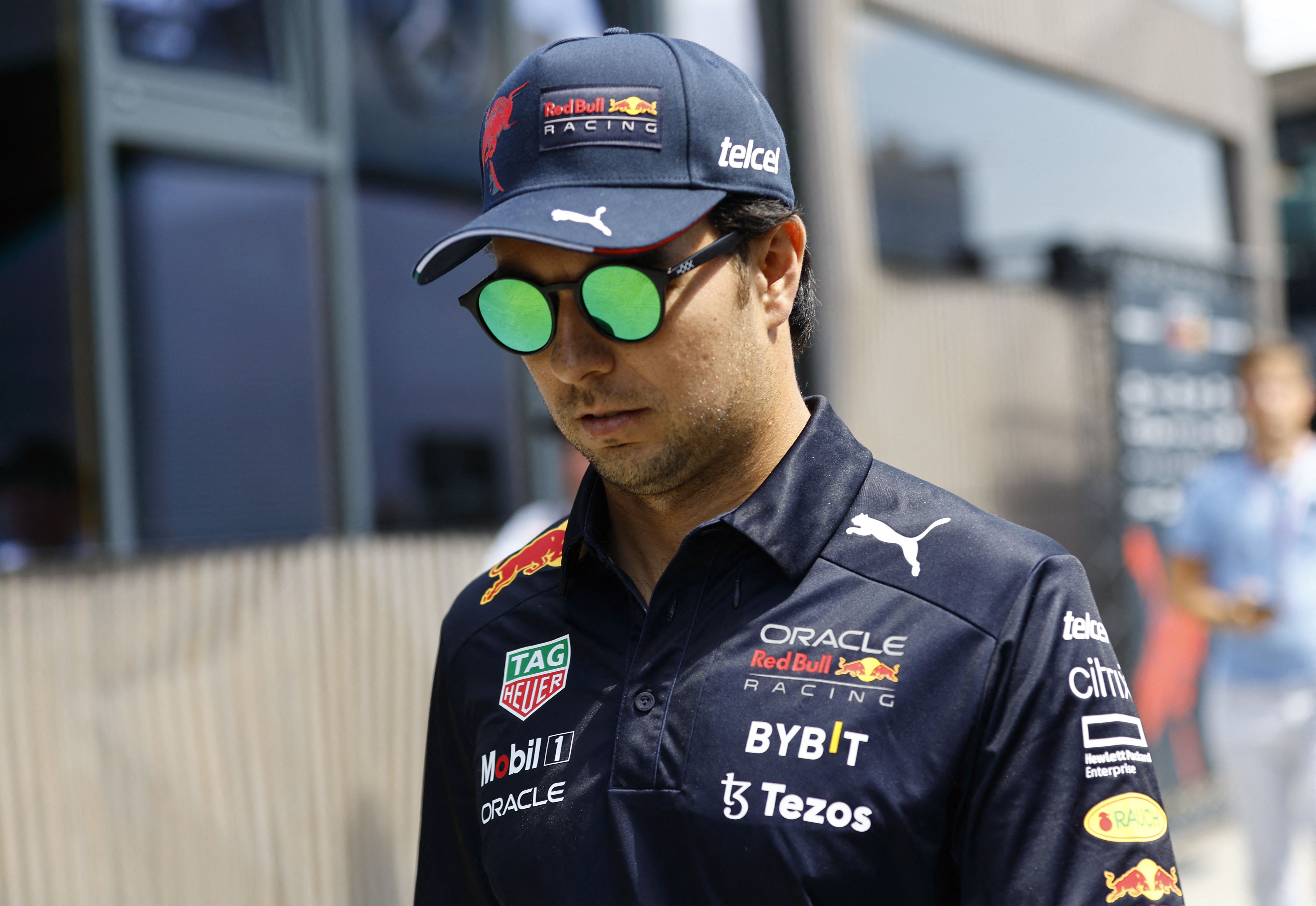 Checo Pérez went into the summer break 85 points below Max Verstappen and in an irregular state compared to the start of the season (Photo: REUTERS/Lisa Leutner)

“Look at the race Czech in the second half of today; I think without that second Virtual Safery Car I would have been fighting for the podium. He was a second per lap faster in the final part than George Russell and Carlos Sainz, he was going very fast, ”he assured after finishing the race.

After this last result, this is how the Drivers’ Championship will remain for the next month, until the Belgian GP on August 28:

Previous “If I want to, I am a woman”, man refuses to leave a reserved seat
Next Kiki Camarena, DEA does not pay me, I already requested the transfer 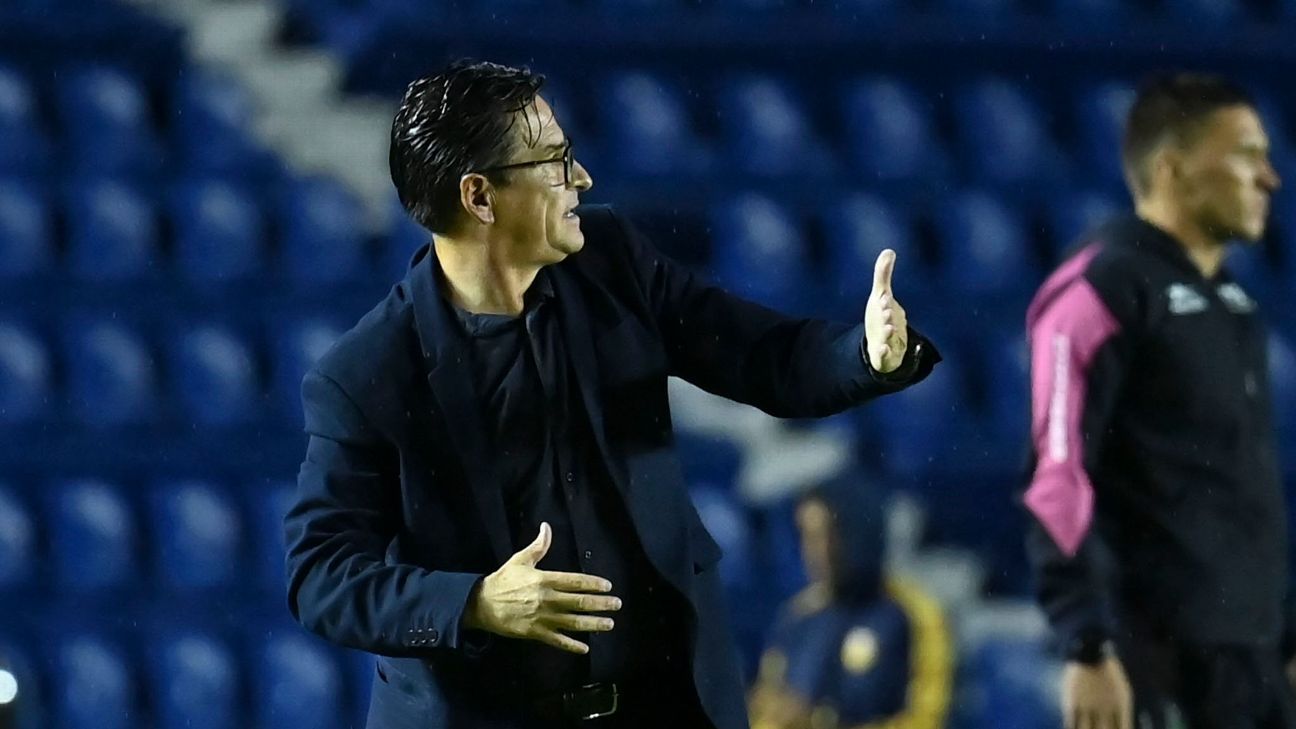