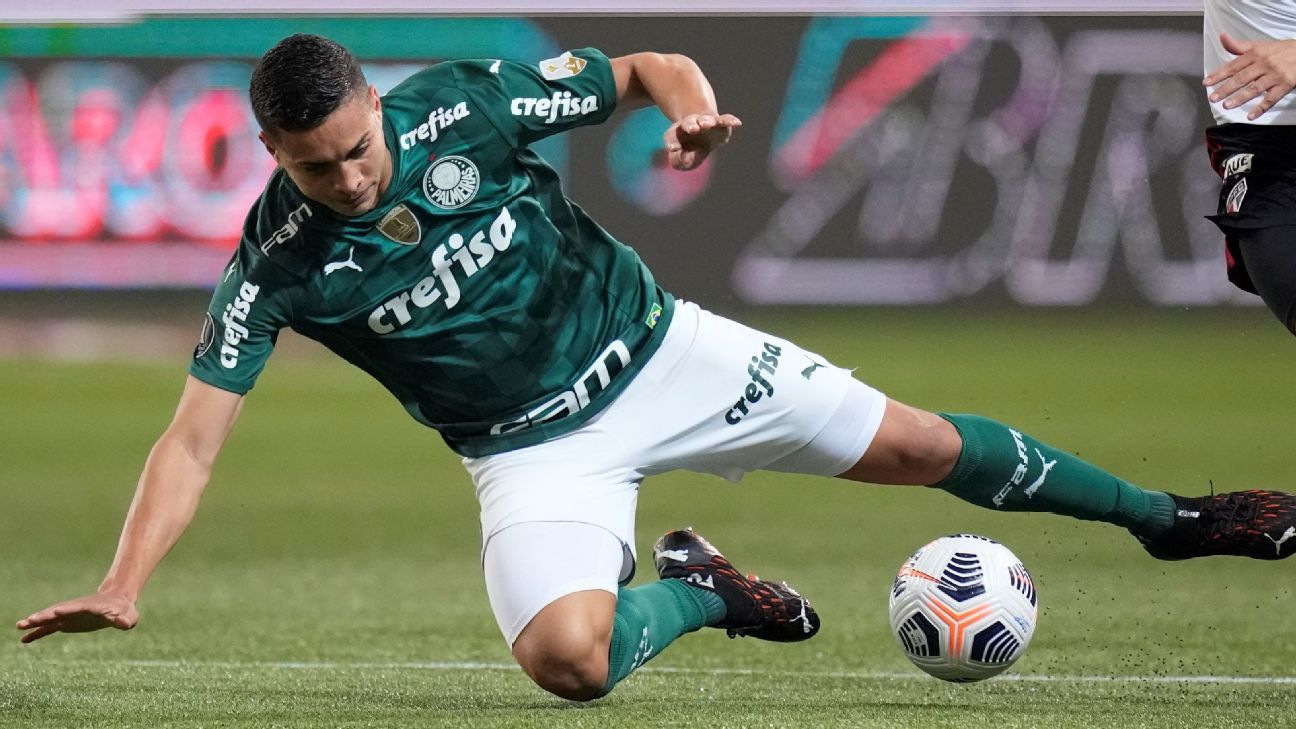 Renan Víctor da Silva will answer in court for “culpable homicide”, but with the aggravating circumstances of not having his driver’s license in order and apparently driving under the influence of alcohol

Palmeiras, current two-time champion of the Libertadores Cupterminated this Tuesday the contract of the young central defender Renan Victor da Silva after the soccer player fatally ran over a motorcyclist while driving in an apparent drunken state.

The club of Sao Paulo confirmed the contractual termination of the 20-year-old defender, U-17 world champion with the Brazilian team, for “just cause.”

Renan played this season on loan at Red Bull Bragantinowho also reported today that he canceled the defender’s contract for the same reason.

The soccer player was involved in a fatal accident in the city of Bragança Paulista -interior of the state of Sao Paulo-, when he invaded the opposite lane with his vehicle and collided head-on with a 38-year-old motorcyclist, who died due to the strong impact .

Renan He was arrested about two weeks ago, but got the benefit of responding to the process in freedom after paying a bail of 242,000 reais (46,000 dollars), which will be transferred to the victim’s widow, according to the Sao Paulo Court of Justice. Paul.

The young Brazilian promise will answer in court for “culpable homicide”, when there is no intention to kill, but with the aggravating circumstances of not having his driver’s license in order and apparently driving under the influence of alcohol, according to the Police.

The penalty could reach ten years in prison.

Formed at the base of Palmeiras, Renan He was world champion U’17 with the Brazilian team in 2019.

The following year he joined the Palmeiras first team, with whom he participated in the two titles of Libertadores Cup won consecutively by the team led by the Portuguese Abel Ferrera.

At the beginning of this campaign he left on loan to BragantineAustrian factory club Red Bullwith the aim of adding more minutes.