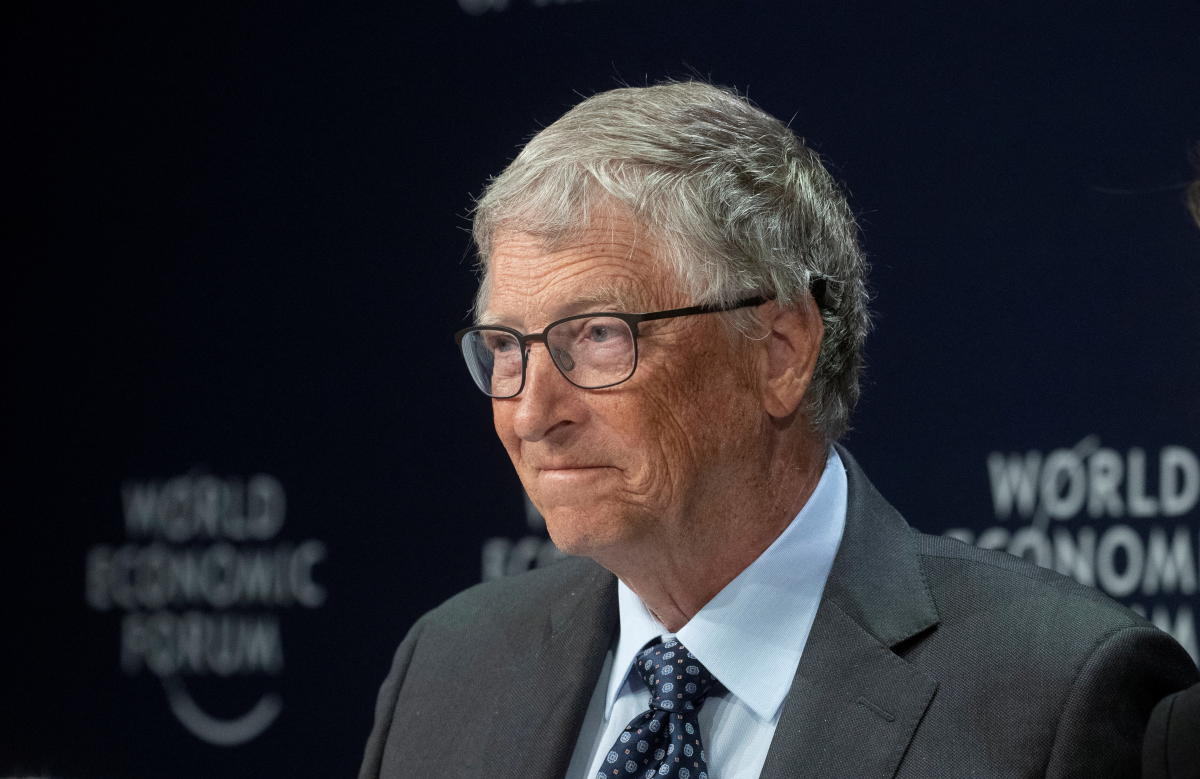 Bill Gates has no known job beyond the work he does at his foundation. But even so, his fortune does not stop growing. In 2021 alone he earned $7 billion. How is it possible? Well, basically, because the tycoon has turned his fortune from the Microsoft software company into diversified holdings that iThey include investments in zero carbon energy.

One such investment is the one you have made in a startup called Blue Frontier. The road to creative climate solutions is paved with the skeletons of a million startups, but Blue Frontier wants to be different. Blue Frontier pursues the dream of cleaner air conditioning systems with its use of a concentrated salt solutionand the results are so promising that the company just got a big check from Bill Gates.

In a world where global warming is going to make heat waves more and more common and more intense, the creation of a ‘green’ air conditioner that does not pollute could have an impact almost as strong as that of the arrival of electric vehicles. Without a doubt, it would be one of the deals of the century… and Bill Gates is the first to know.

On the hottest days of summer, most of us try to go to an air-conditioned place to beat the heat, but the problem with our modern air conditioning technology is twofold. First of all, it’s dirty: today’s air conditioners consume a lot of energy and can emit greenhouse gases such as hydrofluorocarbons and carbon dioxide. Second, as climate change makes hot spells more frequent, we’re going to continue to rely on this dirty air conditioning to keep us comfortable.

Blue Frontier is a startup based in Florida which focuses on engineering the next generation of air conditioning systems. The company claims that its new technology can reduce energy consumption by up to 90%, a figure so promising that Blue Frontier received $20 million from Bill Gates’ Breakthrough Energy Ventures clean investment fund. For now, Blue Frontier is targeting non-residential buildings, i.e. offices, and new buildings that can support a rooftop unit, without indicating when or if this technology could be reduced to something like a window unit for one apartment.

Blue Frontier claims that the cooling comes from a proprietary salt solution which behaves like a desiccant: this saline solution is highly concentrated through a heat pump that evaporates some of the water it contains, and is sealed from the atmosphere until air conditioning is needed. When the concentrated solution comes into contact with airdehumidifies it by absorbing water vapor and then lowers the air temperature through indirect evaporative cooling. That’s what they say.

This is one of those amazing technologies that the entire planet is dying to see in operation. Though Bill Gates’ seal of approval is promisingand science is steeped in basic chemistry and thermodynamics, there are a million other variables that stand in the way of seeing widespread deployment of Blue Frontier’s product.

More news that may interest you: C-Kan will not have a Mercedes Benz like Eduin Caz, but he travels in this… stuck without IPOs, between bankruptcies and delistings Dolph Lundgren owns an outstanding collection of luxury and sports cars, but there is the …