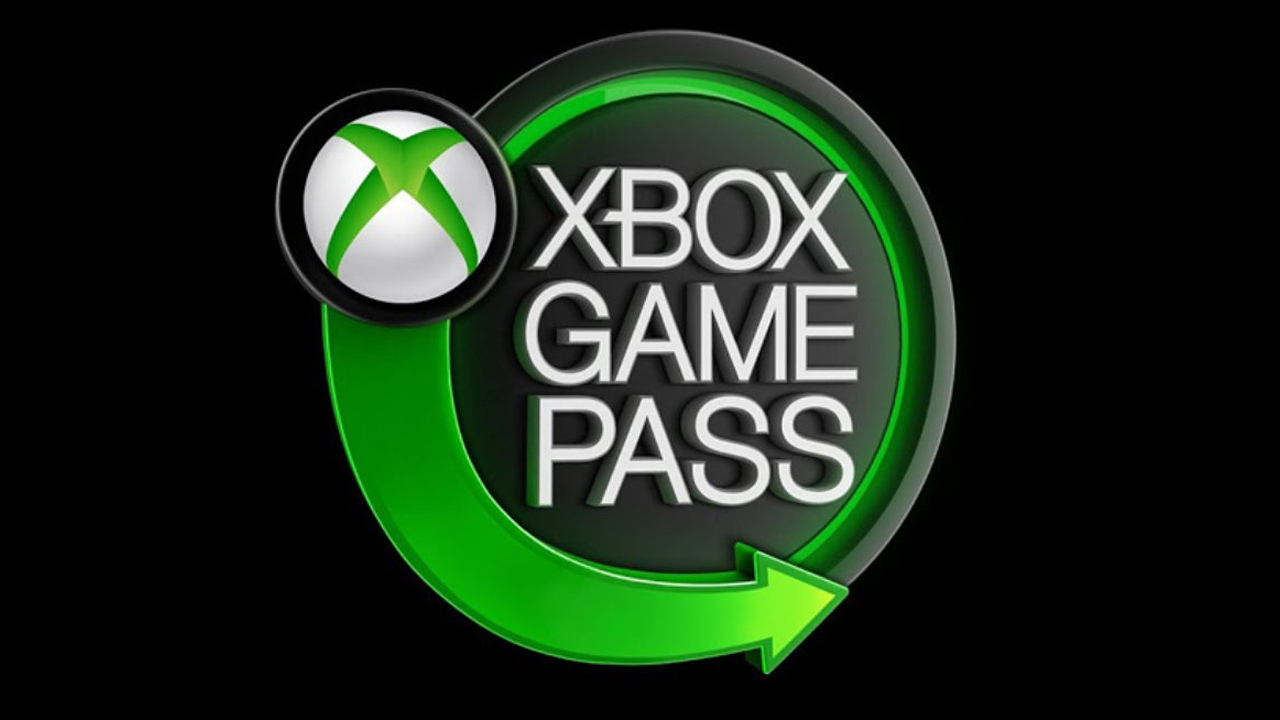 From the company they assure that a competitor would take several years to be at the same level.

Yesterday we informed you that in Sony have spoken about the acquisition of Activision Blizzard by microsoft Alleging that what the Redmond company would obtain would have a direct influence on the choice of console purchase, especially due to the relevance of the Call of Duty saga among players.

Game Pass has captured between 50 and 70% of the marketSonyResponding to another question within the consultation of the Brazilian regulatory body, which seeks various opinions to carry out or not the approval of the purchase, Sony has also referred to Xbox Game Pass. For them, “It would take several years to catch up with Game Pass” with another service of the same type. In this way, Sony recognizes that Game Pass currently has no rival in this field despite having launched the new PS Plus model, although Microsoft continues to defend the purchase of Activision Blizzard before the different regulatory bodies that are investigating the consequences that the purchase may have. operation in the industry.

While all this is happening, multiple games are added to the service Xbox subscription, with more and more new releases coming out in the PC, One and Series X|S catalogue.

Previous Niurka: They filter alleged audio where he calls his children parasites
Next Open ‘Beware of the Dog’ second branch here