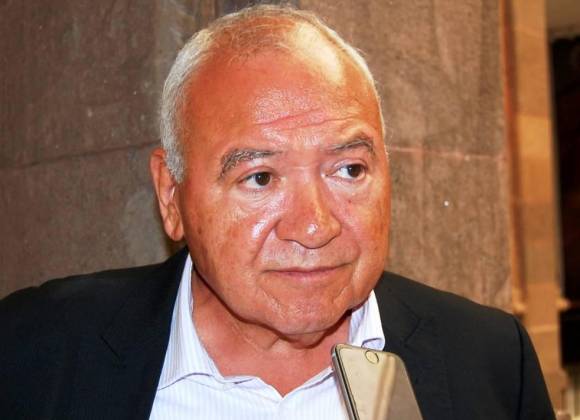 After fifteen years as head of the Superior Audit of the State of CoahuilaArmando Plata announced this Tuesday at a press conference that resigned last Friday “For personal motives”.

Silver will leave in charge a few months after concluding his second period at the head of the auditing entitynext December 9.

However, although he has already submitted his voluntary resignation, he will formally leave the position until the State Congress launch the corresponding call and choose the new auditor, in accordance with the processes established by law.

“Although legally I have the possibility of going for an additional period, my conviction has always been that what should be strengthened are the instructions and not perpetuate ourselves in these types of charges. The new generations are well prepared, and for this reason I have contributed my willingness to the Legislative Power to separate myself from my position”Silver exposed.

IT MAY INTEREST YOU: Complaints against public officials in Coahuila increase by 8% until May 2022

He justified his decision to resign at this moment attends to the fact that in the Second Period of Sessions in the Congress “It is very burdened with revenue laws and budgets, and change takes time, so if I deliver whoever holds the position of Senior State Auditor in December he would have five days to soakbut yesif I do it now you will have time to do it and with it we will facilitate the legislative work”.

Also, he pointed out that personal and family reasons reinforced this decisionand that he will leave the civil service satisfied with his work to dedicate himself later to the academy, where he would like to continue contributing as he has done so far, with the diplomas and workshops at the Inter-American Academy of Human Rights and the FCA of Torreón de the UAdeC.

Previous Adela Micha confessed the truth about the supposed apartment that Carlos Slim would have given her
Next A fourth romance? Adamari López made a comment that links Toni Costa with Daniella Navarro