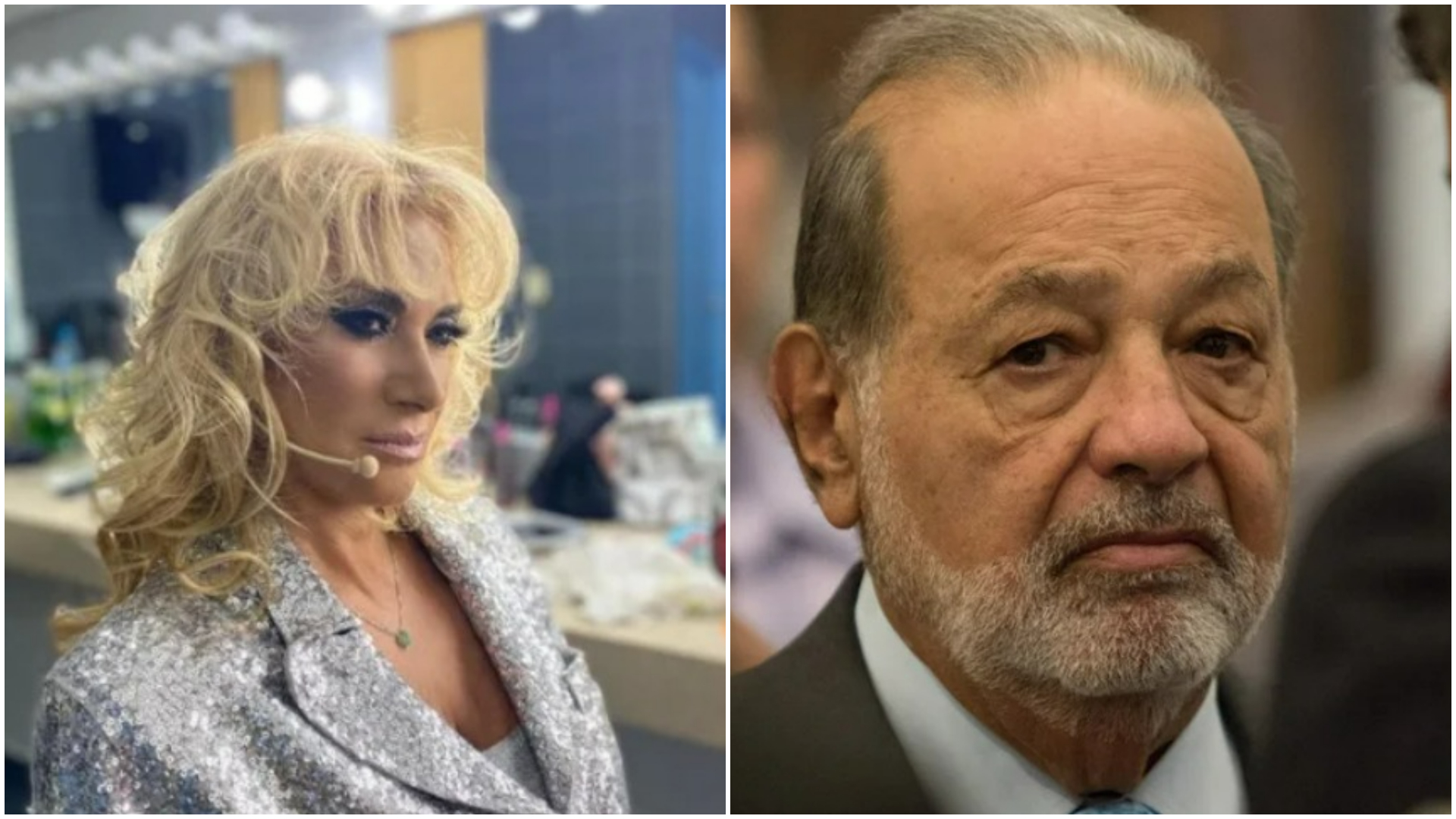 Adela Micha is considered one of the journalists with the greatest presence in Mexico and during her long career she has faced many scandals, among the latest ones the strong comment he made about the health of Silvia Pinal, who at the time was hospitalized for fluctuations in her blood pressure. Although she publicly apologized, she is still associated with the last Diva of Mexican Cinema.

Another controversy that resonated very strongly in his career was the supposed apartment that Carlos Slim would have given him and in the midst of so much mystery, the journalist revealed the truth. It was during her recent visit to the parrot -comedy podcast hosted by Ricardo Pérez and Slobotzk and -where she clarified the origin of the rumor and confessed why her ex-boyfriend, Martha Figueroa and the Mexican businessman were involved.

According to Adela Micha, the speculation was unleashed after her affair with a Spanish man who had attended a dinner she offered in her apartment for Carlos Slim and Carlos Monsivais ended.

“I was very upset because I just broke up with this ex-boyfriend and I thundered precisely because of a dinner that I had in that department of Donceles with Carlos Slim, with Carlos Monsivaisbecause Carlos Slim always told me that he wanted to meet him, so I did the match and I invited them to dinner,” he said.

I stupidly invited my ex-boyfriend who stupidly missed the drinks, all wrong. That day we thundered and coincidentally these two became very good friends [su ex novio y Martha Figueroa]So I said, who did the information come from?… from this bastard, but Carlos Slim never gave me anything.

Adela Micha said that after the breakup her ex-partner coincided with Martha Figueroa -who was her partner at the time because they both worked for the same media outlet-, so it did not seem strange to her that he spread that rumor. Although he tried not to pay attention he ended up getting upset because the entertainment journalist did not ask him about the veracity of the information and just published it. 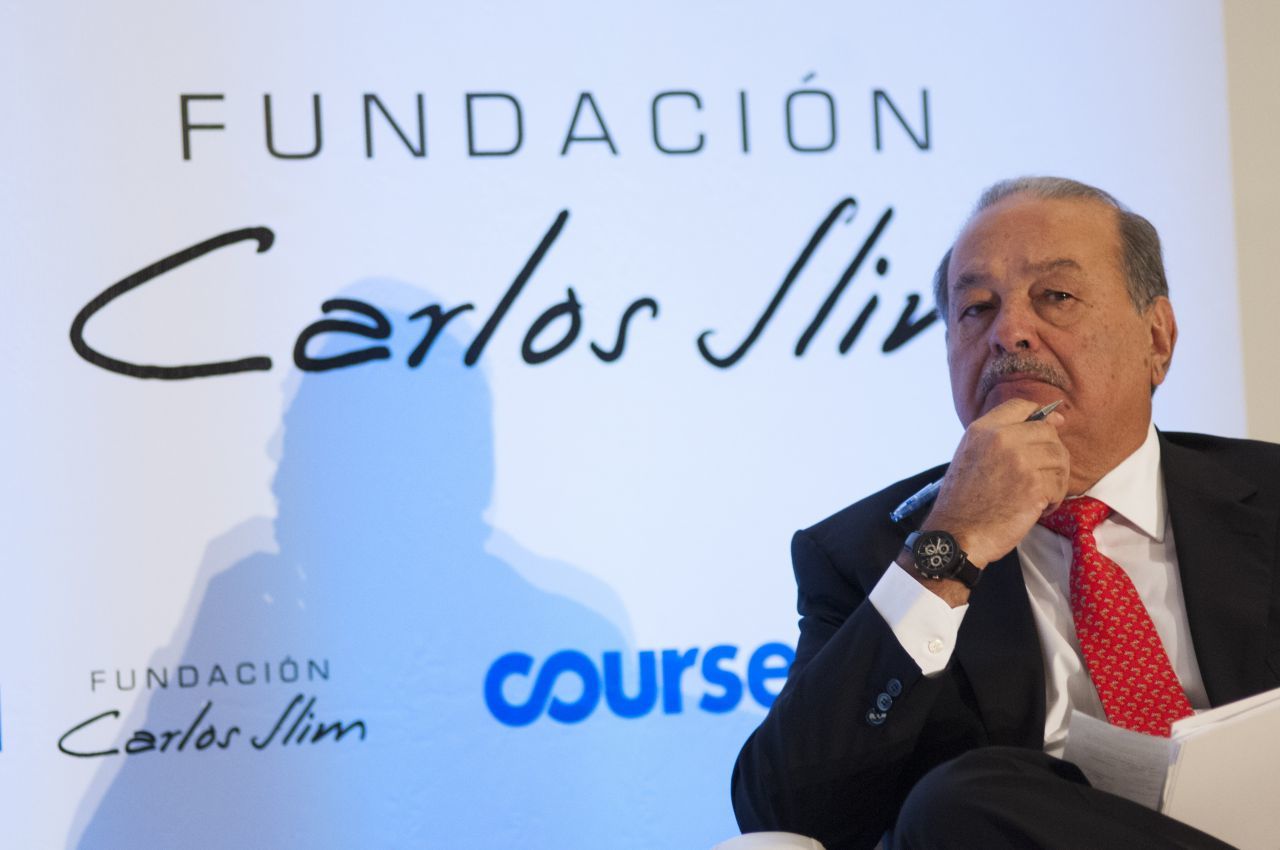 “She had written that Carlos Slim had given me an apartment in Donceles because it was when all the rescue of the entire historic center. Carlos Slim was a very good friend of mine, well I still consider him a great friend, I haven’t seen him for a long time, and Carlos Slim does not give away a pompom from Sanborns, what’s more, not even a contact”, he declared.

I started to get mad at Martha Figueroa because we are also partners, that is, with what balls, we saw each other every day, so easy that it would have been for her to ask me… that if she had given it to me she would have said so, she didn’t give me a mansion either , But it was not the case.

The journalist commented that she does have an apartment in Donceles, but it was not a gift, but that she bought it with her own money at the suggestion of Carlos Slim, who would have told her that some international figures had acquired a space within the same building. 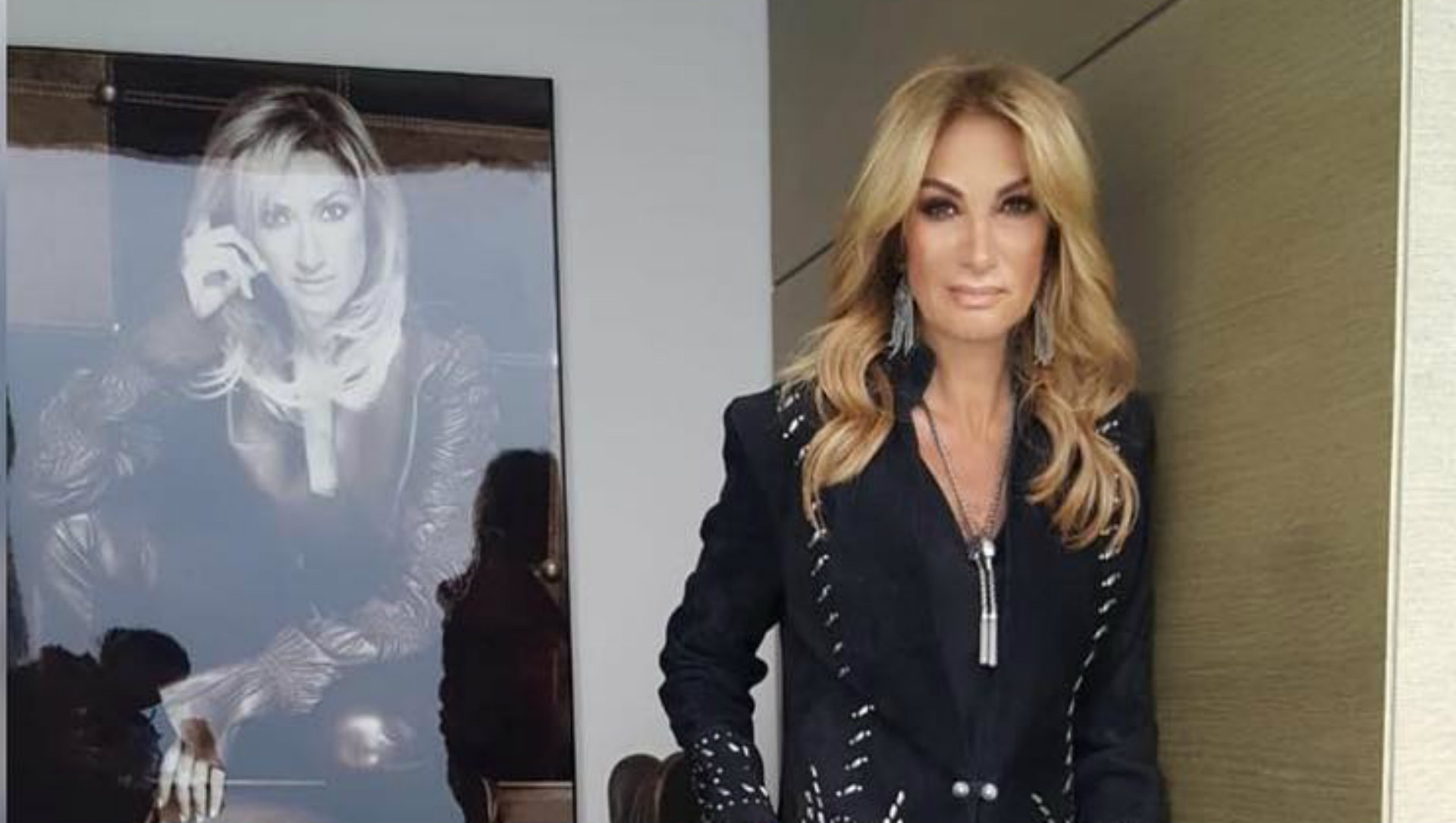 “In fact, he told me: ‘Buy an apartment here, they are cheap.’ […] I never saw Carlos Fuentes, I never saw Felipe González”, he commented between laughs.

In this way, Adela Micha ended speculation about the origin of her property located in Mexico City. However, Martha Figueroa also made her point of view known during an interview that she gave to Matilde Obregón. The entertainment journalist revealed that her partner would have pulled her hair when she approached to complain about the publication.

Because I didn’t tell her about something I published about her in my column, I commented that her previous boyfriend was more handsome than the current one, he was very angry, that they had given him an apartment.

Carlos Slim: where the richest businessman in Mexico met Soumaya Domit, who was his wife for more than 30 years
“The Academy”: the best memes that Laura G left as a host and the elimination of Santiago
First eliminated from La Academia 20 years old got a job on Televisa

Previous How the feared Tren de Aragua operates, the bloody Venezuelan megaband that has spread throughout Latin America
Next Armando Plata resigns from the Superior Audit Office of the State of Coahuila for ‘personal reasons’