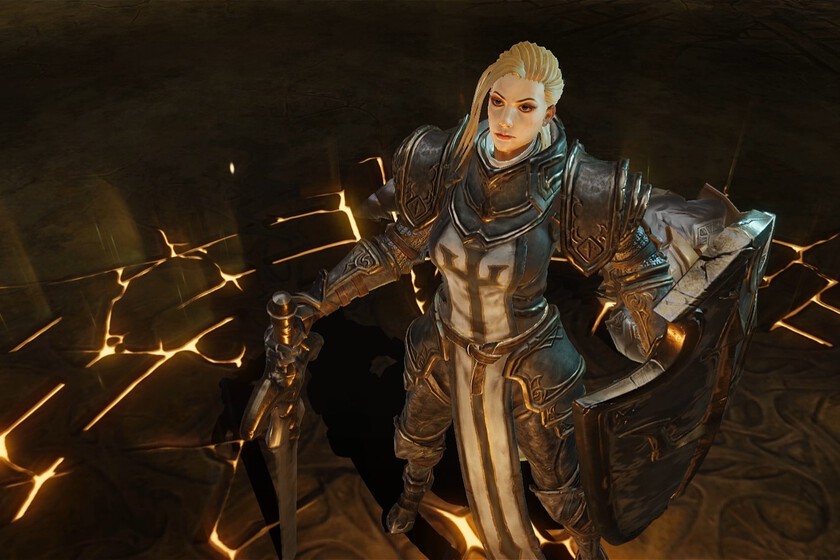 The streamer and youtuber Jtisallbusiness has shared through a video that, after spending 100 thousand dollars or just over two million pesos In ‘Diablo Immortal’ microtransactions, his character’s level has risen so much that it is now impossible for him to find rivals in the PvP mode called Battleground.

As Jtisallbusiness tells us, for the last month and a half you have tried to connect daily to find PvP matches, but their efforts have been in vain. Despite waiting more than two hours a day, Jti has not been able to find rivals and this has cut short her progress in the missions because in some she needs to enter that mode to progress. 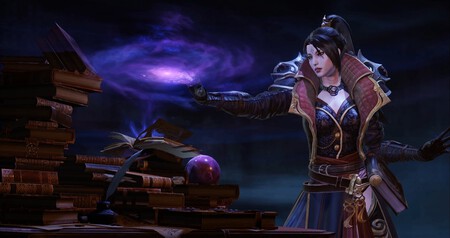 Jti contacted Blizzard to see what solution they could give him. According to his account, they recommended him to enter the help forums and comment on his situation, which he did but (obviously) had no result. After that, he proceeded to contact developers directly from Twitter but have not received any satisfactory response. 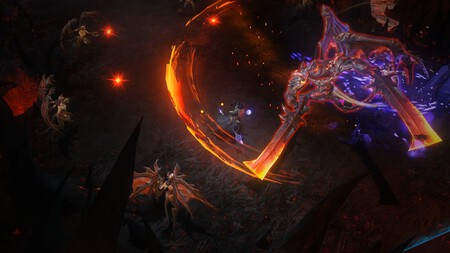 Currently, Jti is seriously thinking of hiring legal advice to see if you can press from that trench.

My matchmaking history is now so high that I literally can’t get into Battleground, so I’m wondering if I should just do nothing about it or hire a lawyer and refund this account and then see what happens. 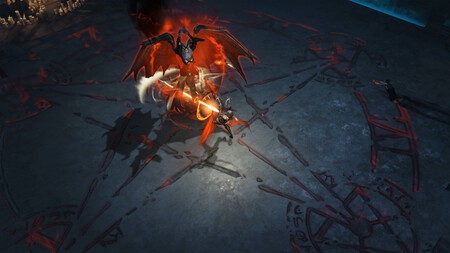 On the other hand, the complaints against the commodification of ‘Diablo Immortal’ by Blizzard. From the tremendous cost of buying for a legendary gem for more than 300 thousand pesos, to Mike Ybarra’s statements defending the microtransactions within this title.

So far, what started with a controversial “Don’t you guys use phones?” Frustrated in tone when they presented ‘Immortal’ during Blizzcon 2018, it has had an equally ambivalent development full of chiaroscuro. 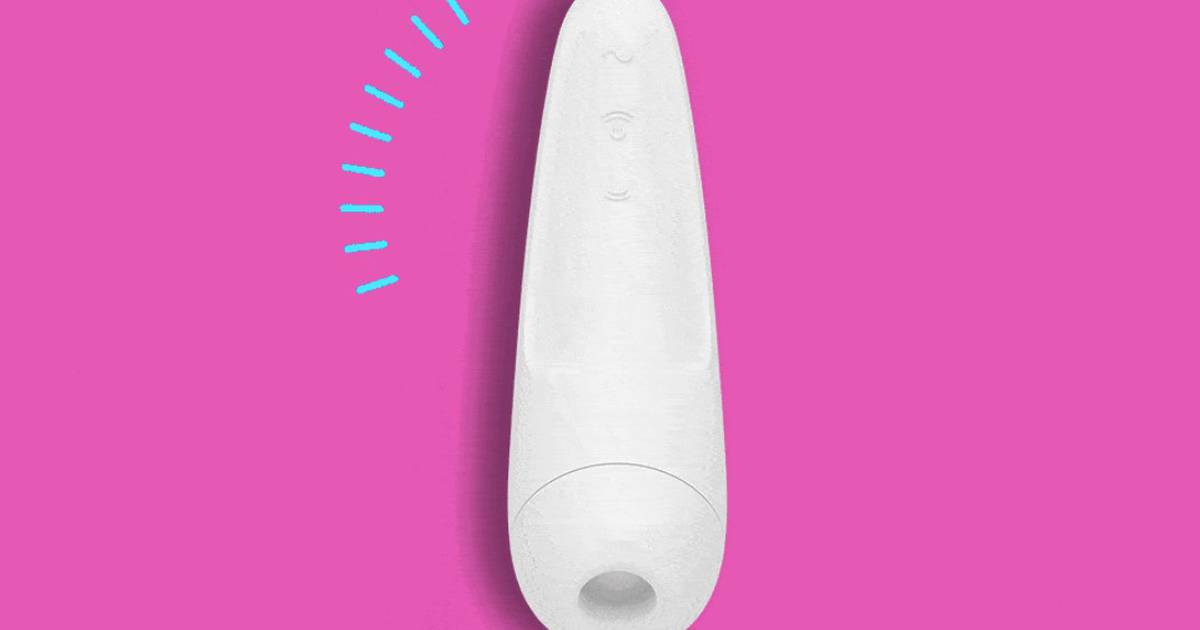 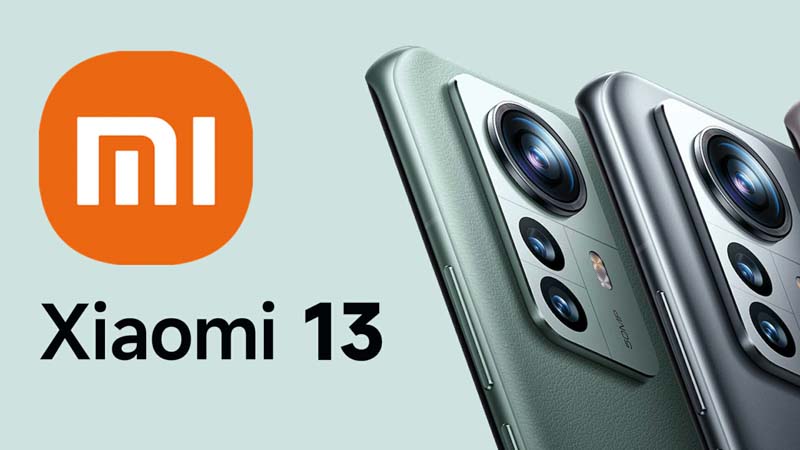