These are the Disney Plus premieres for August 2022 |

The month of August has officially arrived, so many streaming companies have announced the content that will be arriving to delight subscribers who are paying their respective monthly rate. And although, Disney Plus it doesn’t incorporate many shows, most are original productions that can’t be seen anywhere else.

It is worth commenting that some of this content will reach Star Plus in Latin America, given that the platforms are divided unlike USA.

Here we list everything you can see on the mouse page: 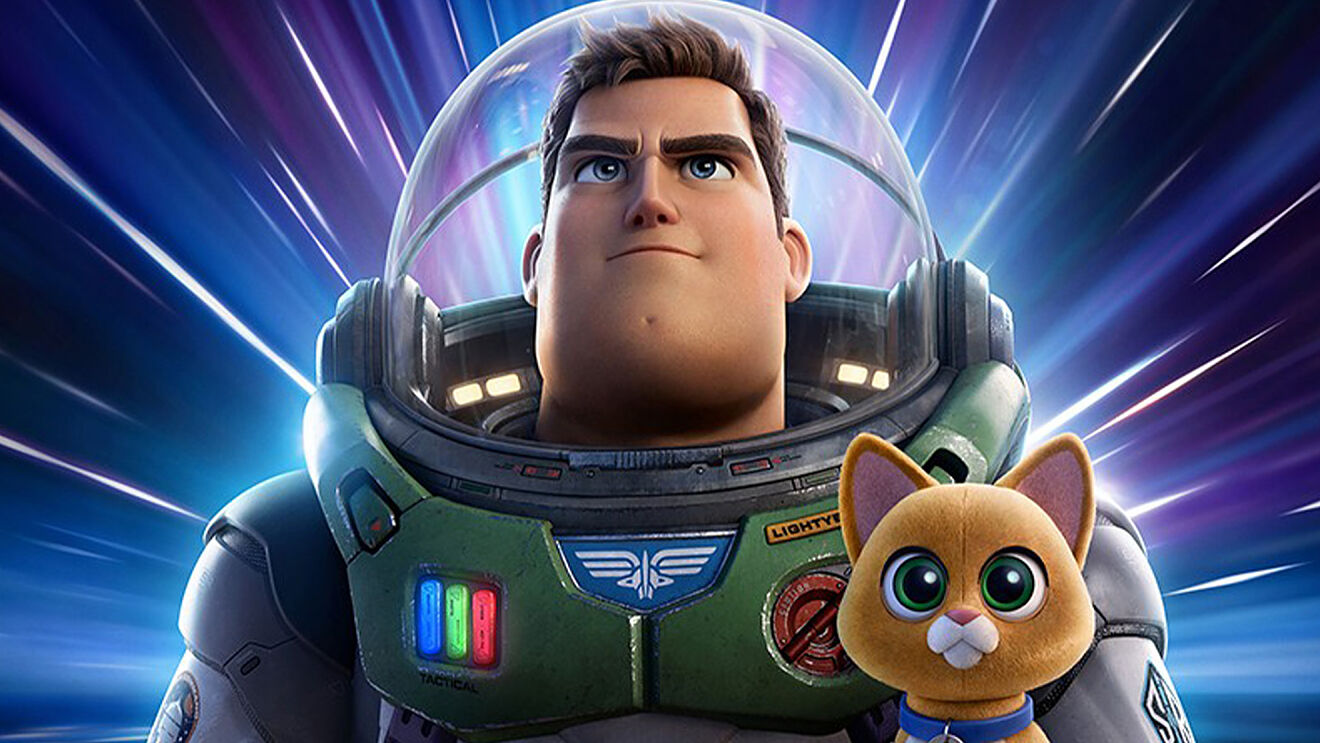 For now the content is not as varied compared to other companies, but the series promise to be relevant to nurture the universe of starwars Y Marvel.