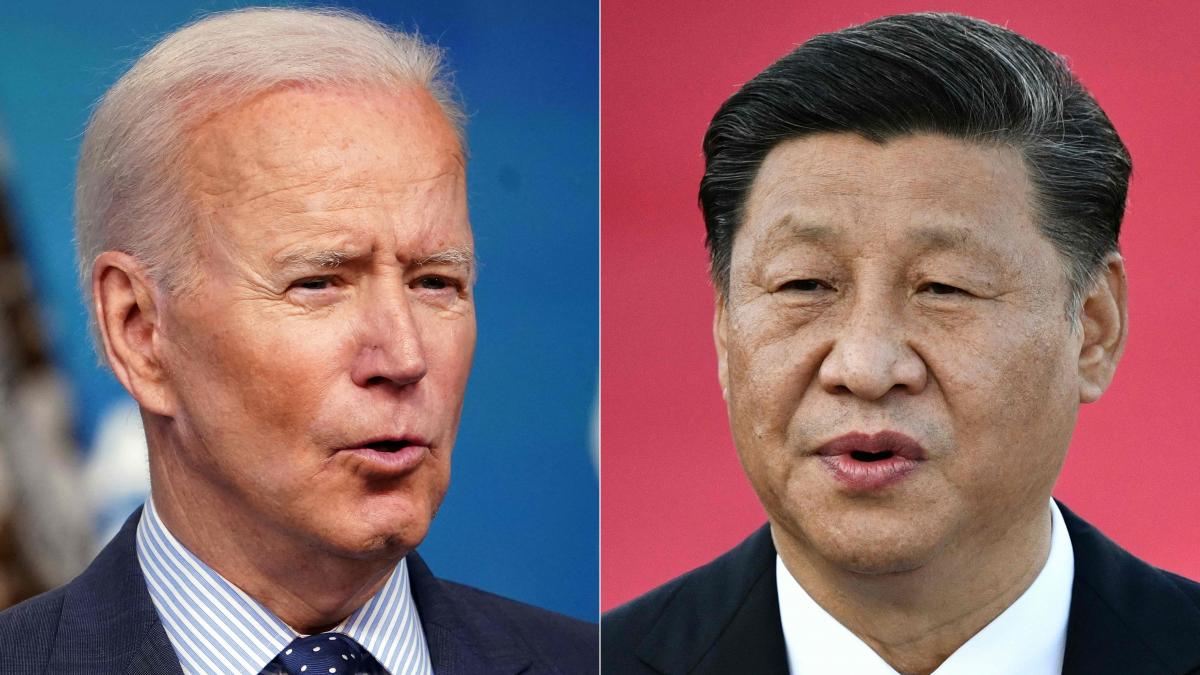 Tension between China and the United States over Taiwan

In recent days, the media has echoed the tension between the United States and China over the US government’s relations with Taiwan. This has happened after The Speaker of the United States House of Representatives, Nancy Pelosi, announced a possible trip to Taipei, the Taiwanese capital.

Chinese President Xi Jinping has been against this visit and the fact that the US and Taiwan governments can establish diplomatic relations. This is due to the conflict that exists between China and Taiwan, two regions with the same origin that today are in conflict.

How was the government of Taiwan formed? Where does the tension between this island and China come from? What is the position of the United States in this conflict? We explain it to you below.

The arrival of the Republic

For centuries, China was ruled by different dynasties that succeeded each other on the throne of the emperor. However, during the 20th century, the Chinese military was defeated in several wars against foreign countries. Discontent and misery caused a popular revolt and the last emperor ended up abdicating in 1911: it was the beginning of the Republic of China.

The arrival of this new regime caused a period of political instability in the country. Supporters of different movements and ideologies vied for power, represented by two major parties: the Kuomintang, an anti-communist party, and the Chinese Communist Party.

The confrontation ended with a Civil War that confronted the population and caused the death of millions of people. The military conflict between the two sides ended in 1949, when the Chinese Communist Party, under the leadership of Mao Zedong, defeated the Kuomintang government.

After the defeat, the Kuomintang government went into exile in Taiwan, an archipelago made up of the island of Formosa, the Pescadores archipelago, and the Matsu and Kinmen islands, located just 180 kilometers from mainland China.

Some 2 million people, mainly soldiers, party members, and intellectual and business elites, were evacuated from mainland China to Taiwan at the time.

Taiwan: a government of its own

The exiles on the island of Taiwan proclaimed the Republic of China in that territory, defending that the legitimate government of the country was located there. Meanwhile, in mainland China, the People’s Republic of China was founded under Mao Zedong.

Since then, communists based in mainland China have claimed that they rule the only China (which includes Taiwan as one more province of the country) and that the Republic of China proclaimed by Taiwan does not exist.

To this day, China has become a world power and has used this force to impose a specific idea on other countries: that Taiwan should be recognized as a Chinese rebel province and not as a fully fledged independent state. This has created a climate of tension between the two powers that still continues.

Current relationship between China and Taiwan

After decades of hostility, China and Taiwan began to forge ties in the 1980s. China advocated the “one country, two systems” formula, under which Taiwan could exercise significant autonomy if it agreed to reunification with China. However, Taiwan rejected this offer.

Despite sharing traditions, culture and a common language, China and Taiwan represent opposing ideological positions: communism versus a democratic regime. Likewise, in the archipelago there is a political movement that advocates an independent Taiwan, which does not depend on China.

At the moment, it does not seem that the tension between the two regions is going to end. Although China understands that Taiwan is a province within the country itself, today the Taiwanese consider themselves to be a sovereign state.

The position of the United States

Taiwan has been an anti-communist region at first and a democratic one later, which has earned it the support of several foreign countries. This is the case of the United States, which has supported the island since the beginning of the Republic of China in 1949.

At that time, the communist side in China had military superiority over the Taiwanese government. However, the United States offered military aid to Taiwan to prevent the spread of communism in East Asia: this support prevented the People’s Republic of China from trying to invade the island to gain control of it.

On the other hand, the United States did not recognize the People’s Republic of China as a legitimate government until 1979. Before, the North American country considered that Taiwan was the country that represented the true Chinese regime.

However, over the years, the US government has realized that it was more beneficial to bet on an ambiguous strategic policy: on the one hand, it has strengthened trade relations with China, which is a country with a very strong economy; on the other, it has maintained strong commercial and military ties with the island of Taiwan, which it considers a key ally in the region.

WORK WITH CURRENT NEWS IN THE CLASSROOM WITH JUNIOR REPORT TEACHING MATERIALS AND RESOURCES: EVERY DAY A NEW NEWS WITH SLIDES AND ACTIVITIES

Previous Santi Giménez, Henry Martín and Funes Mori in the race for the World Cup
Next Liliana, the eldest daughter of Puma Rodríguez, lights up the network by posing with fishnet stockings and buccaneers